Dior opened Couture Fashion Week in Paris yesterday and it left us all starry eyed.

Models heads were wrapped in coloured cellophane, their waists tied with textured ribbons, as though they themselves were bouquets of flowers. Tulips, exotic orchids, hydrangeas, roses and delphiniums; they were all recreated for the runway, with billowing skirts and striking silhouettes. The collection overall seemed to exude a lot more wearability than what you would usually expect with Galliano’s approach to couture, and it seemed to pay homage to the old-style glamour of classic Dior.

Couture is the most expensive and prestigious fashion in the world – with a standard couture gown priced around 40 000 dollars. Designers are often criticised for the time, money and manpower that goes into creating pieces that only cater to an exclusive audience of 200 people internationally – the unimaginably wealthy mainly from Russia, the Middle East and Asia. It is considered an investment – like buying a piece of art from a great living artist.

Haute couture has become an art form, and usually represents just this. It’s what we often deem as ‘aspirational fashion’, simply because the only people who can afford it usually have the words “heir to the _____ fortune” after their name instead of a BA or PhD.

That aside, the couture collections remind us that fashion is often about escapism, the ever-hungry imagination and most importantly beauty. Even if it is beauty that is often unobtainable, fashion isn’t always supposed to be for the masses. That’s where its appeal lies. 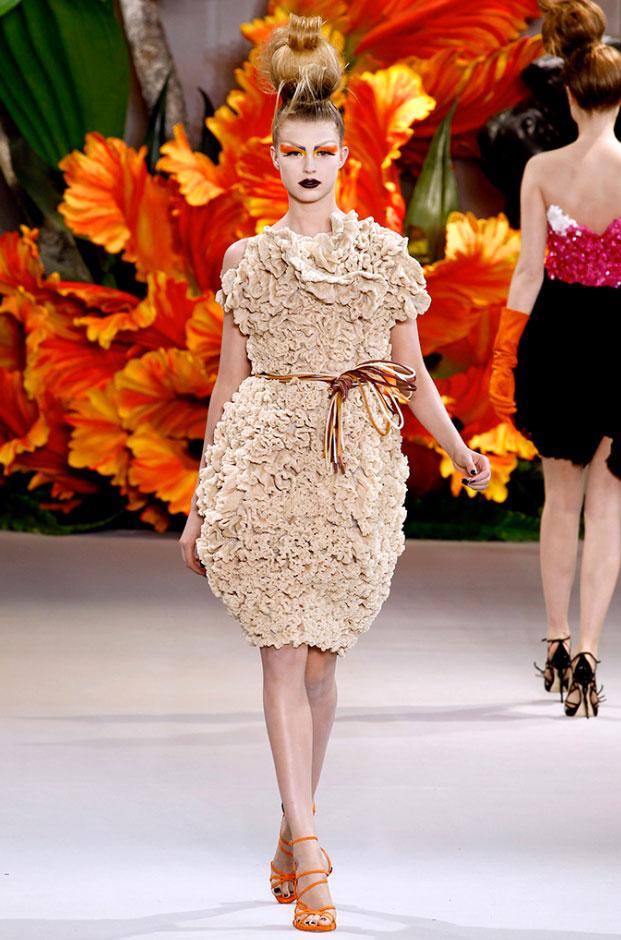 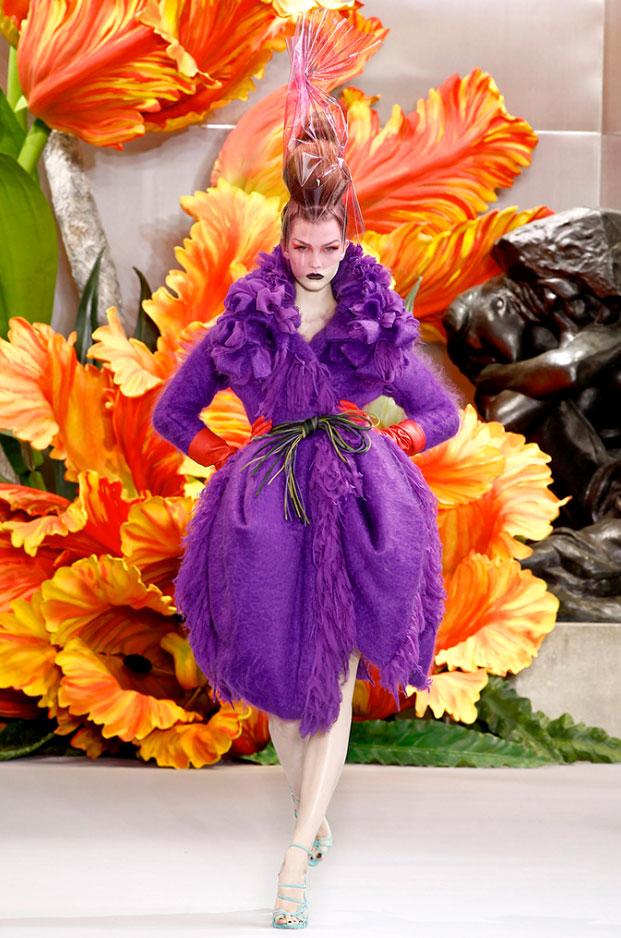 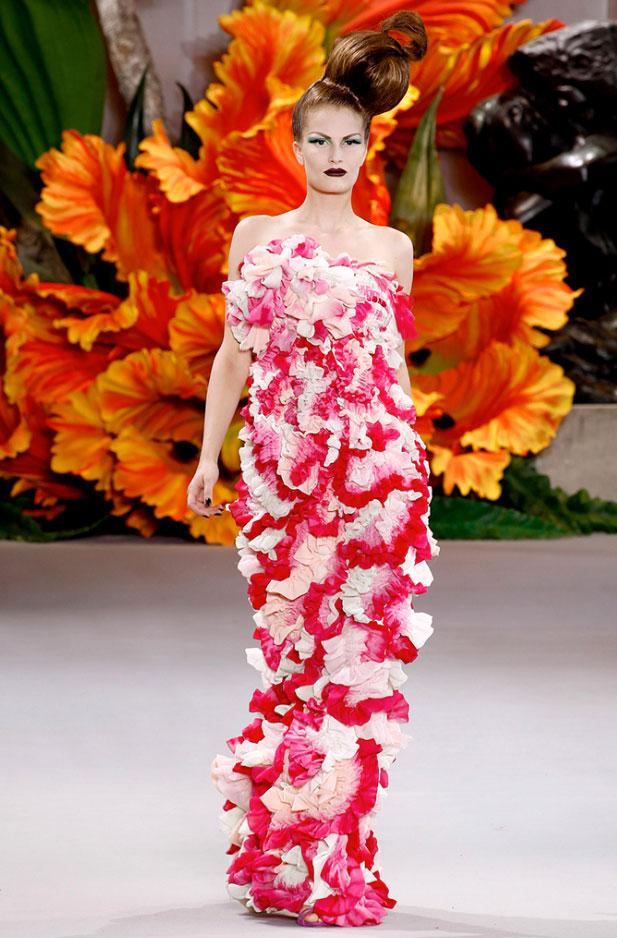 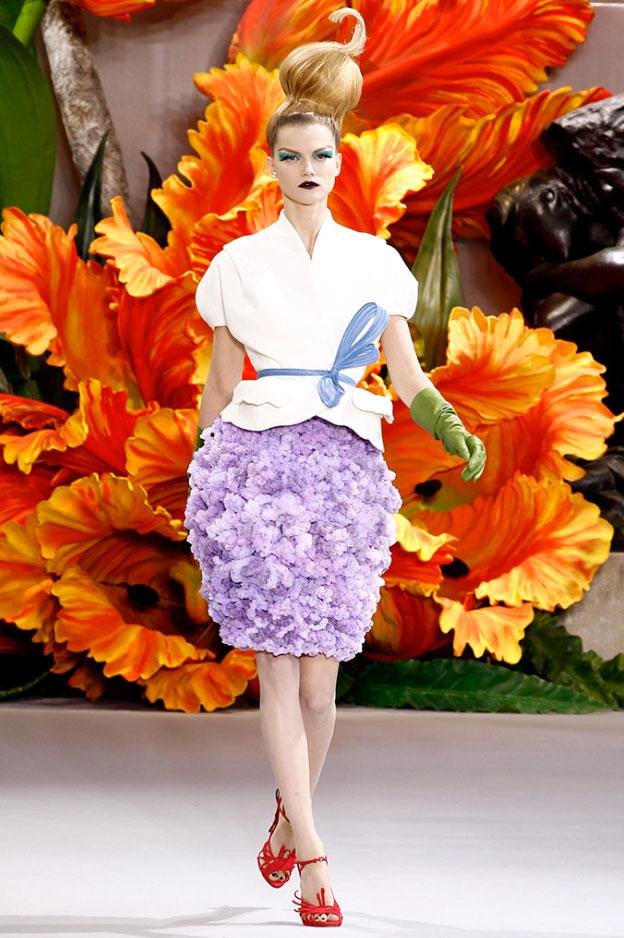 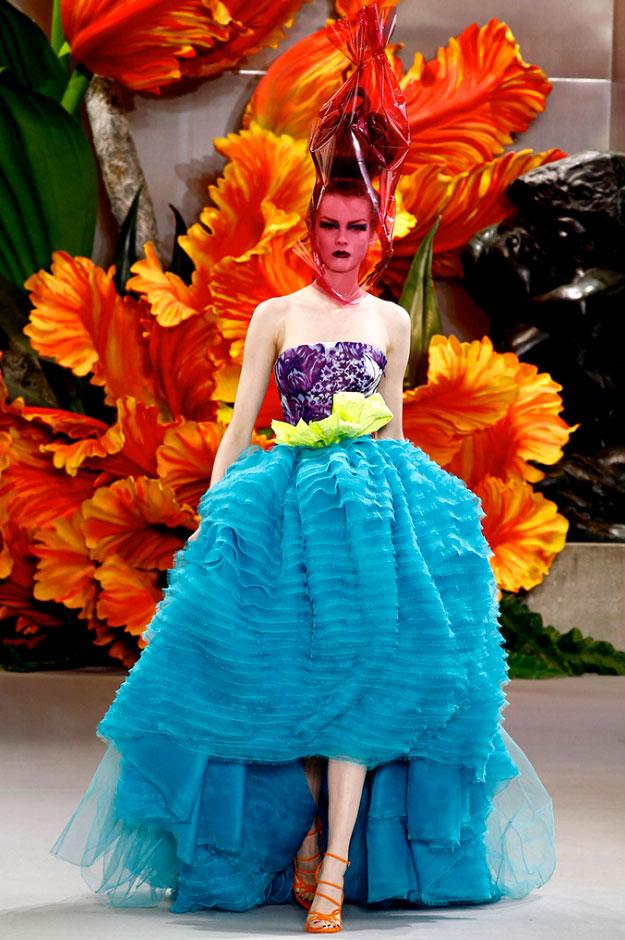 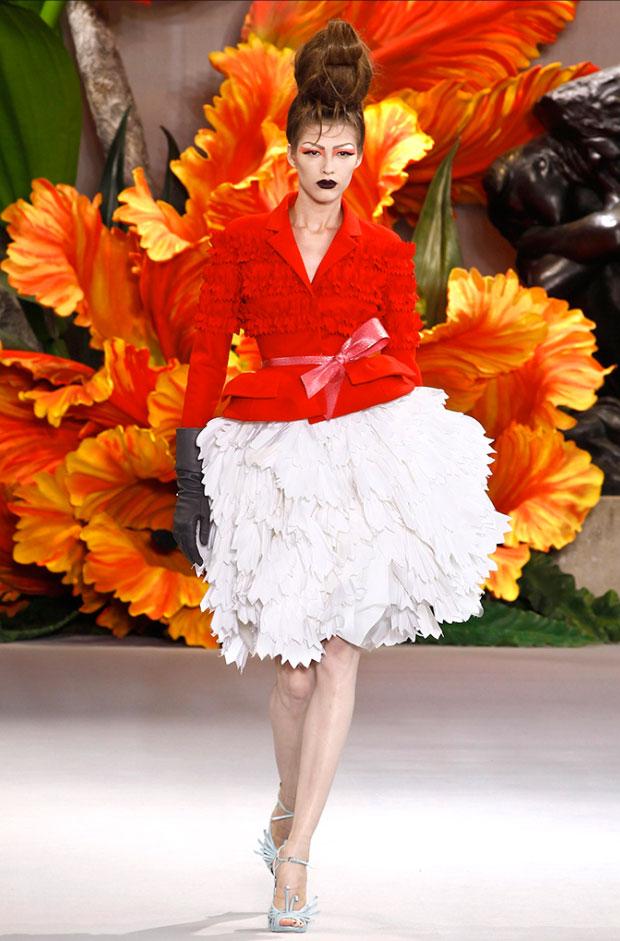 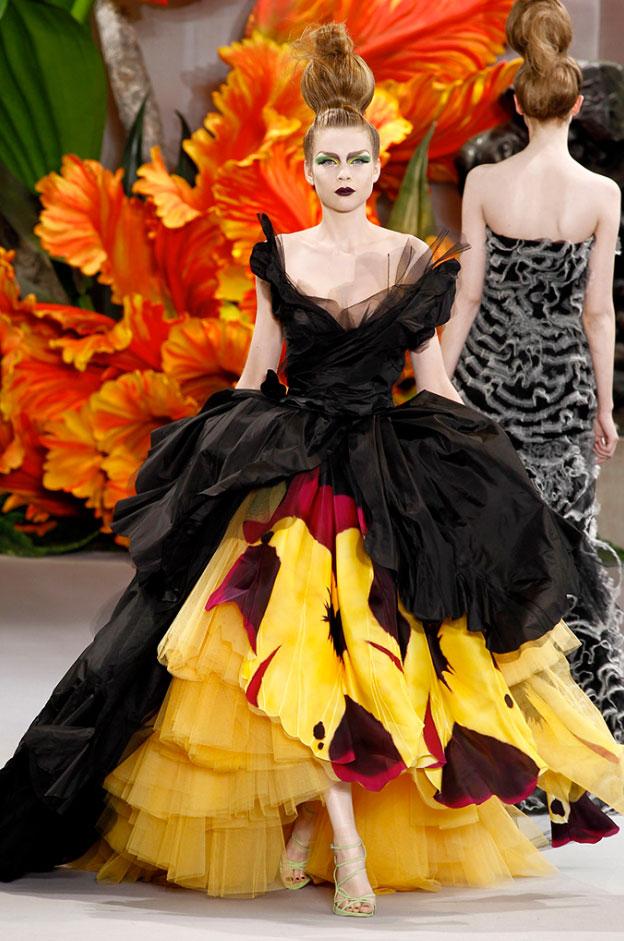 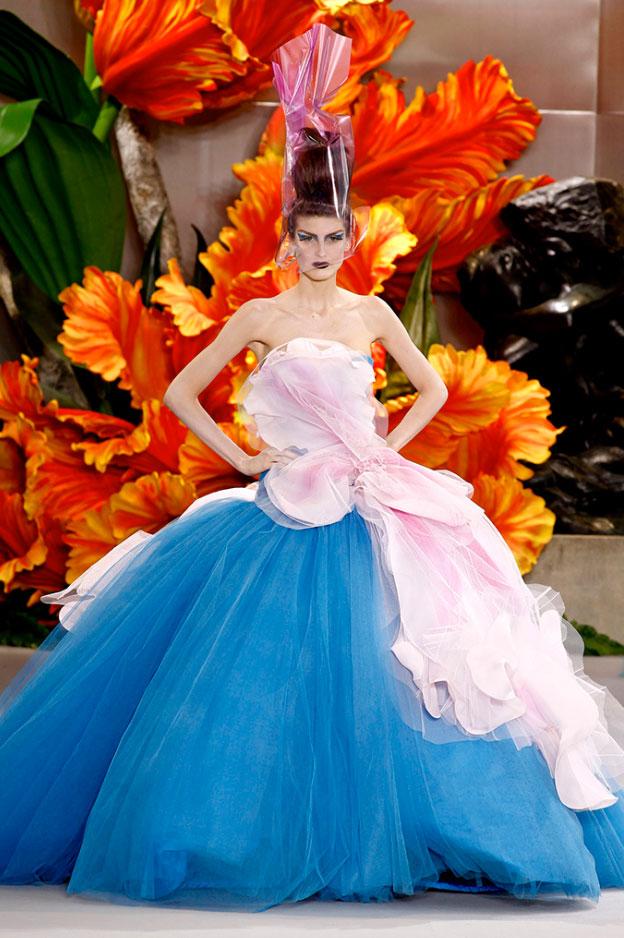 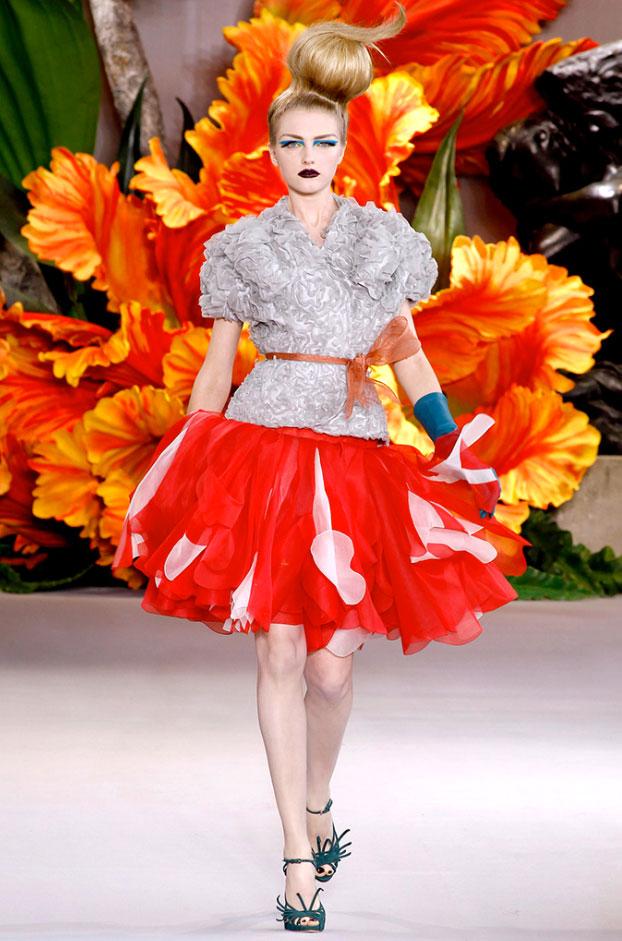 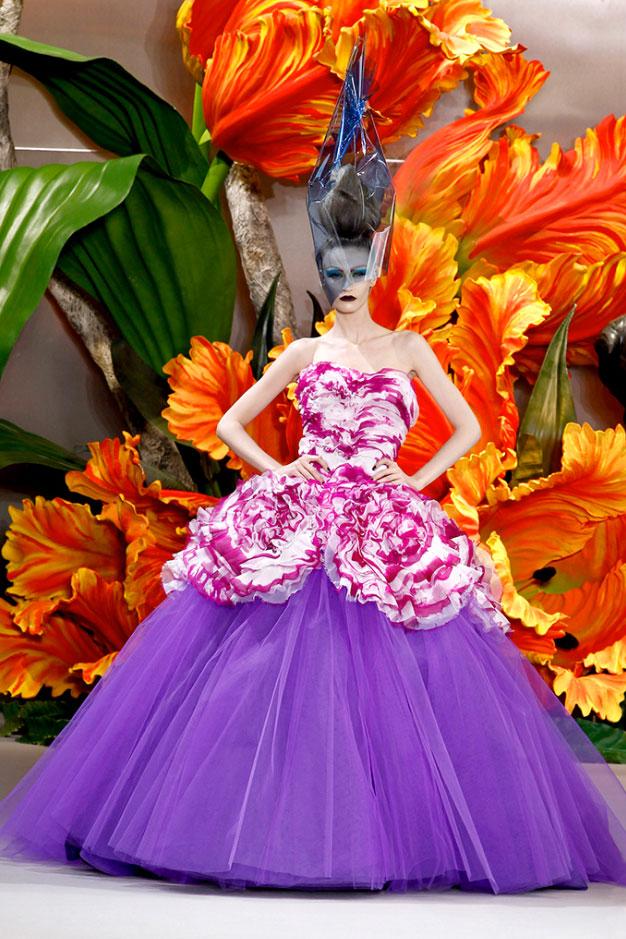 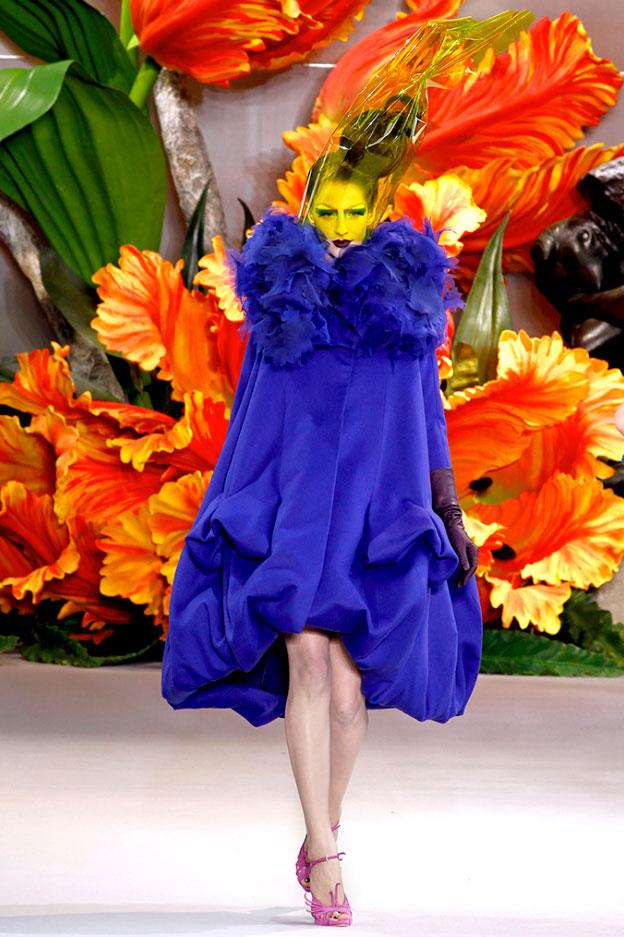 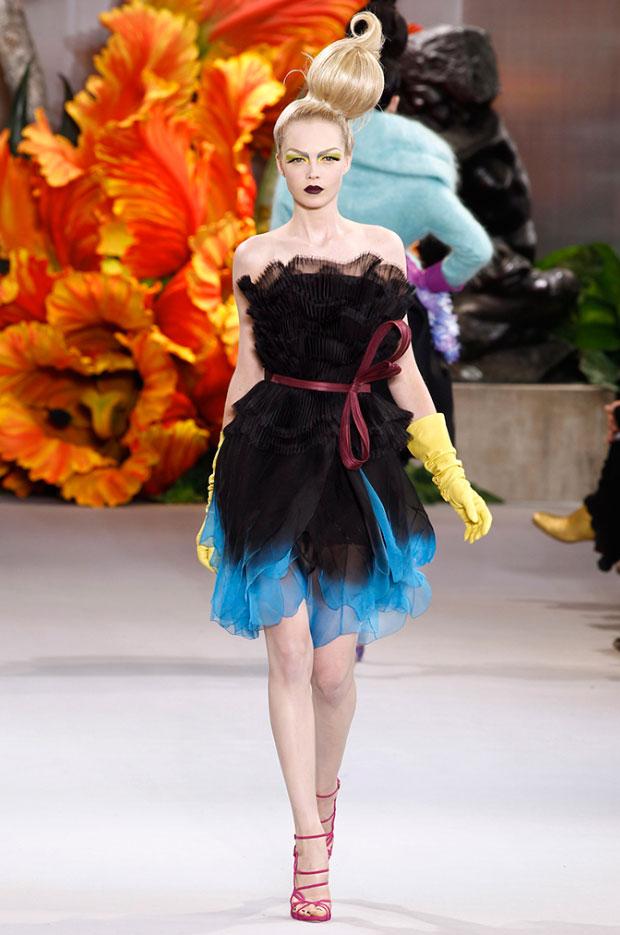 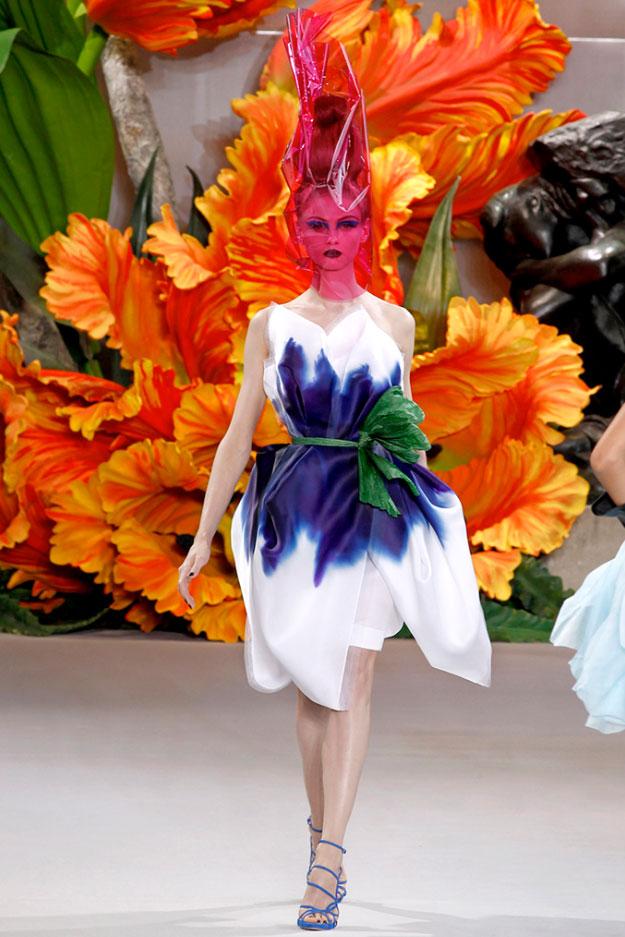 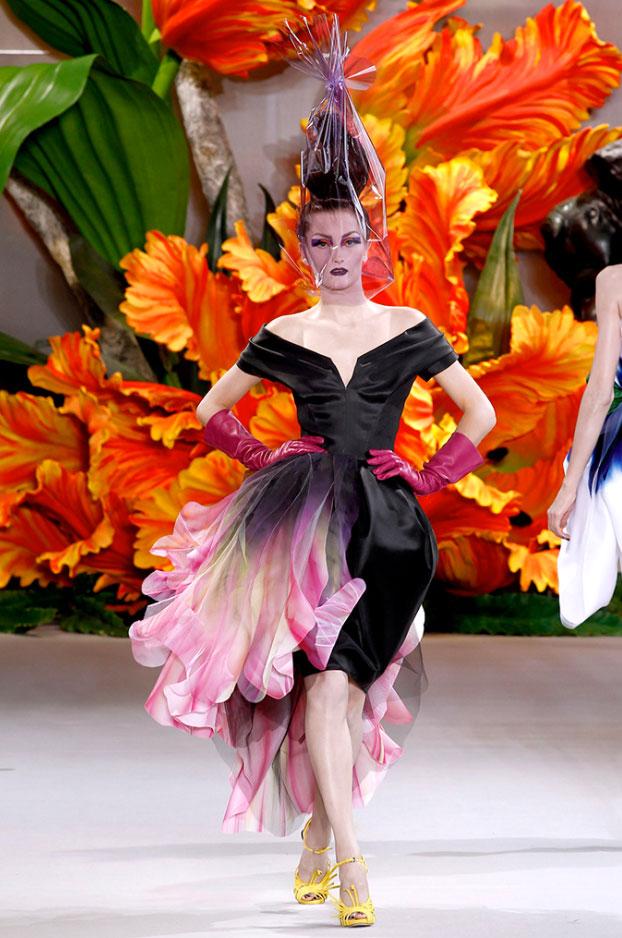 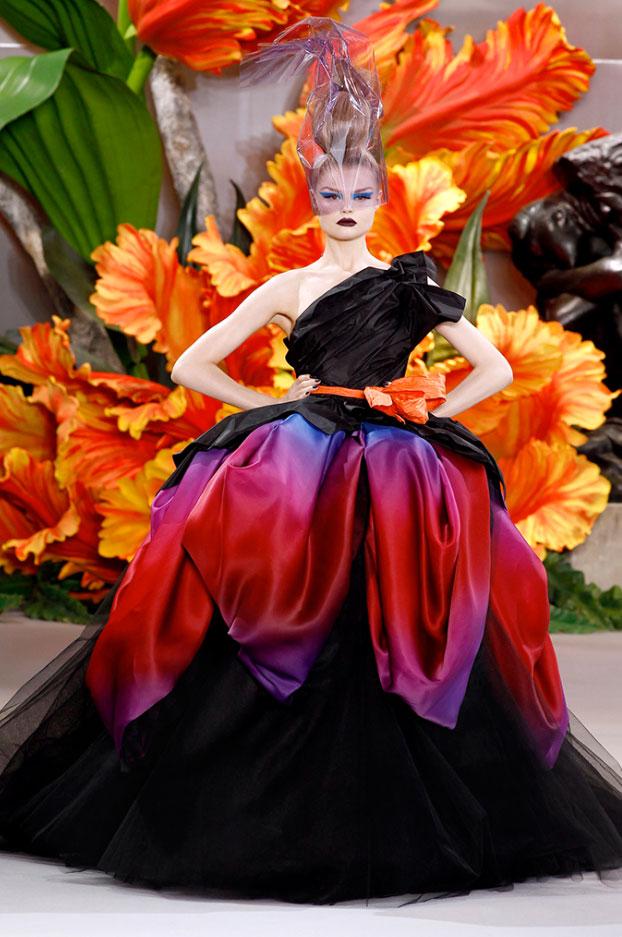 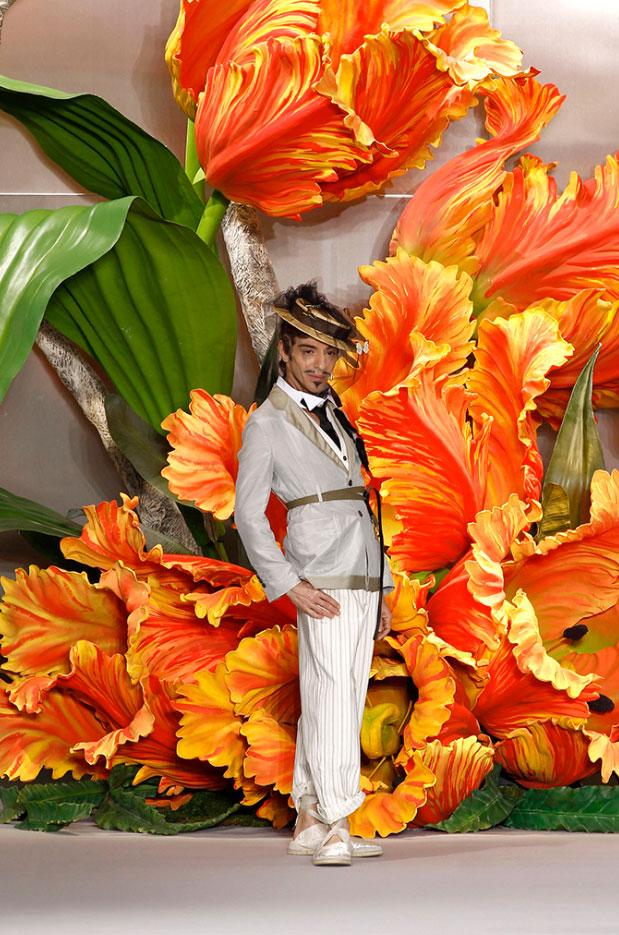