The first ever Fashion’s Night Out happened in the year 2009 in New York City. Basically, after the GFC hit Wall Street people stopped buying luxury items like really expensive clothes. With the fashion and retail industries struggling to stay afloat, Vogue and CDFA put together the concept of one night only where French champagne flowed freely (and for free!); where shoppers would be privy to great deals and discounts on designer items, and real life glimpses of Lady Gaga or Mary-Kate Olsen were not out of the question… A real celebration of shopping to remind people just how fabulous things really are and how terrific it feels to buy them.

This year Vogue’s Fashion’s Night Out has been held in 16 countries around the world from France to Korea, Russia and Turkey. Last night Thursday, 8 September Australia celebrated its second perennial FNO for which more than 600 retailers throughout the Sydney CBD got involved.

There was, of course, the requisite bottles of high end booze, shirtless male models (well done, Calvin Klein) and “celebrity” guests (hello Hayden from MasterChef!). Thousands of people poured through the Pitt Street Mall and beyond, with some retailers facing long queues of people waiting outside their doors. 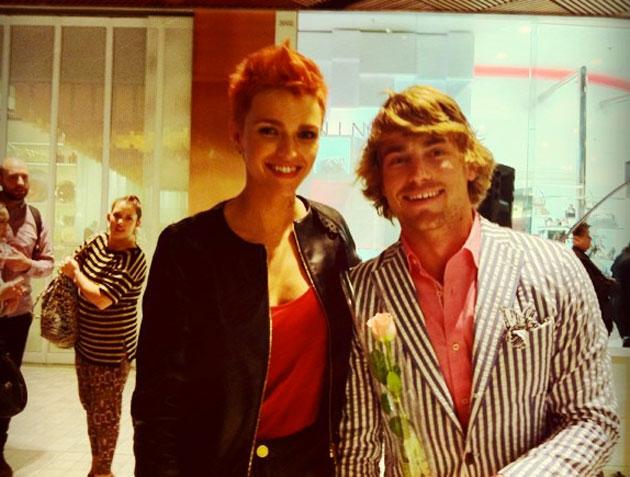 It’s also a night when designers get to interact with customers. Gabrielle Manning of Manning Cartel told Pedestrian: “Sydney is such an amazing city, and it was wonderful to see it come alive for Vogue Fashion’s Night Out last night. There was a huge turnout, Pitt St Mall was packed, and it was great to see so many Australian Designers attend. It was inspiring and exciting to see what all the retailers put on for the night. It felt like one big party.”

Obviously, the public turn out was good and the vibe was great… But at the end of the day the event is about selling product and for the retailers involved, the success of the night is gauged, not on the number of people through the doors, but the number of dollars in the till.

So was the event a success?

Well, according to retail-focused publication Ragtrader the city’s new Zara store was so heavily smashed by customers that the Eftpos system went down after two and a half hours. Salespeople were seen stripping mannequins nude in order to keep up with the customer demand for merchandise. A spokesperson for Josh Goot, who spent the night mingling with customers in David Jones and staged a live recreation of his phenomenal 2011 Fashion Week show, said the department store sales from the night were up 30% from last year.

Store staff from luxe accessories brand Mulberry reported that throughout the night they were extremely busy with record sales. They also had face painting, cupcakes and goodie bags for their guests. 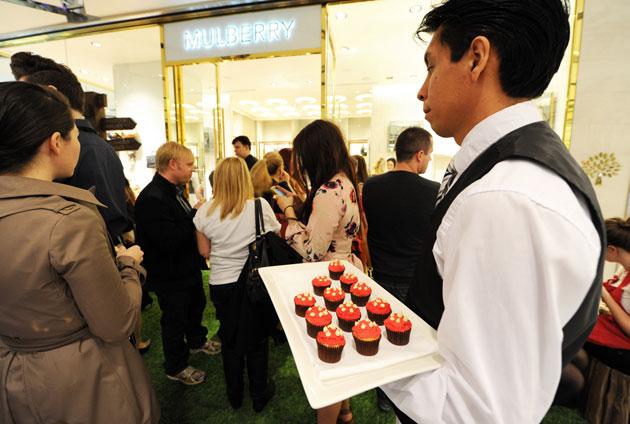 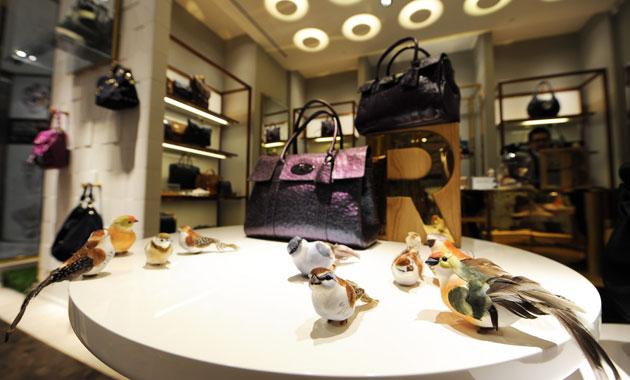 Fashion’s Night Out was successful. The initiative is a success because it brings a real sense of experience to retail and to shopping, which makes such a difference. The customer service culture in Australia is not known to be first-rate and it can make shopping a real drag. Getting creative about how retailers and brands interact with their customers is obviously a key factor in getting them to hand their cash over. It ain’t rocket science.

Vogue’s Editor-In-Chief Kirstie Clements told The Australian “With the rise of online shopping, brands have to be more experiential. I think brands looking for success in the future have to make the in-store experience special.”

She said “It’s really about sales, not celebrity. Directing it back to the customer, and we can do that.”

Amen sister. If retailers can do that more than just one night a year the retail industry will be in good shape.