O SHIT: Culture Kings Are AirDropping $10K Of Sneakers In Sydney This Weekend

If you’re a hypebeast get ready to drool with intense excitement. Culture Kings have announced a huge giveaway this Saturday in Sydney – where they’ll be AirDropping $10,000 worth of the most wanted sneakers in their repertoire to some lucky folks.

If this AirDropping business sounds familiar to you, it’s because Donald Glover (aka Childish Gambino) just did it with his new Adidas collab. There are only two things I will accept in AirDrop form from randoms – cute puppy photos, and free shit.

The giveaway is all part of celebrating Culture Kings newly refitted store on George Street. Basically you’ve just gotta show up to the store opening on Saturday, have AirDrop on the “Everyone” setting, and hope for the best. Here’s the sneaks they’re giving away: 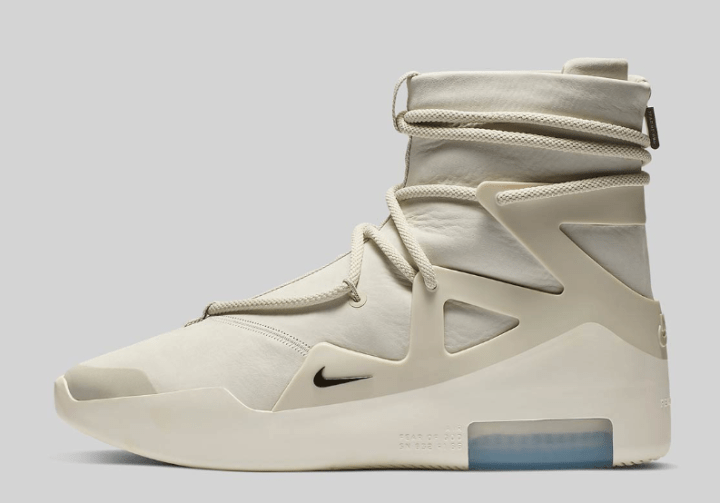 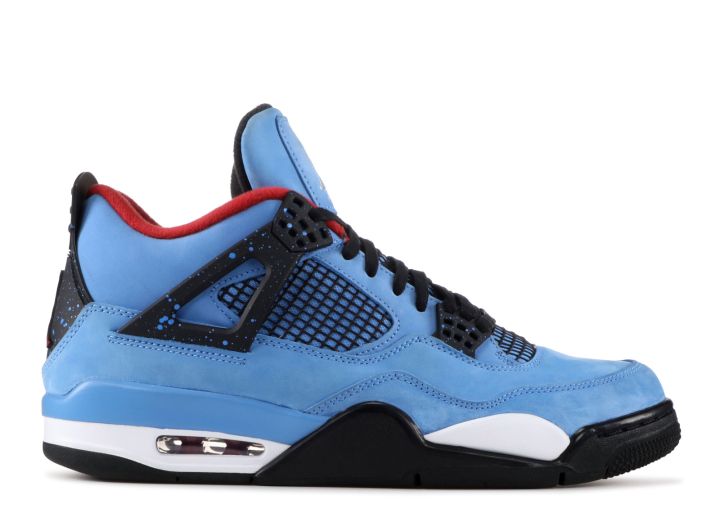 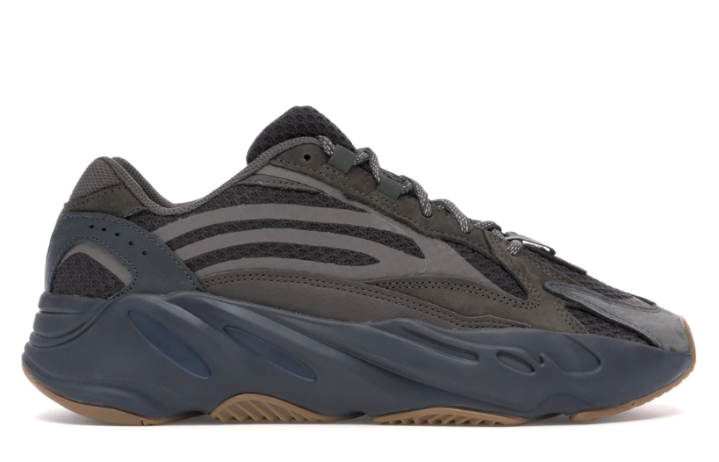 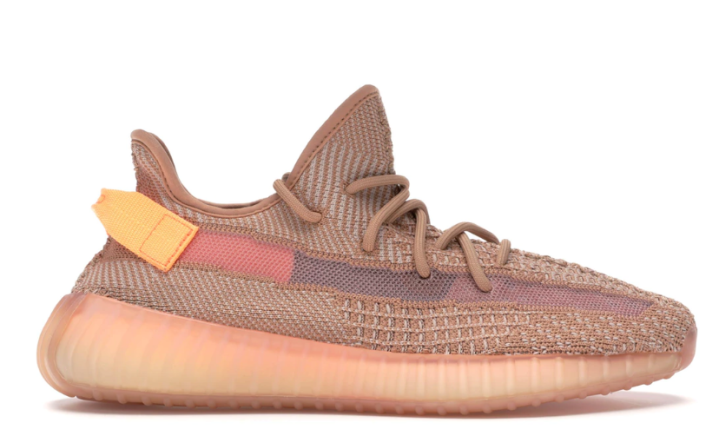 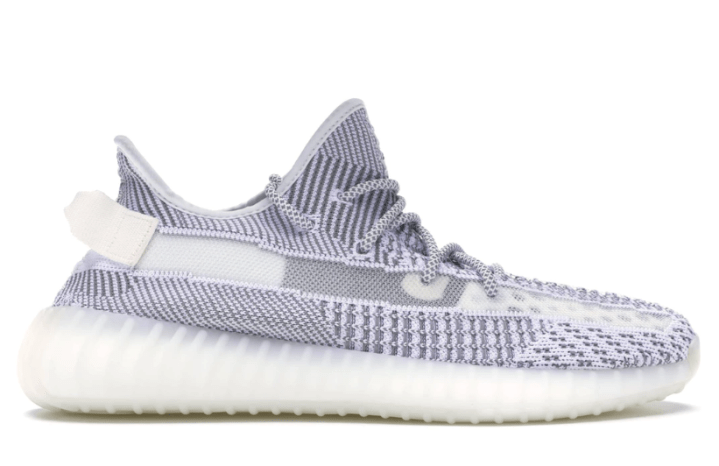 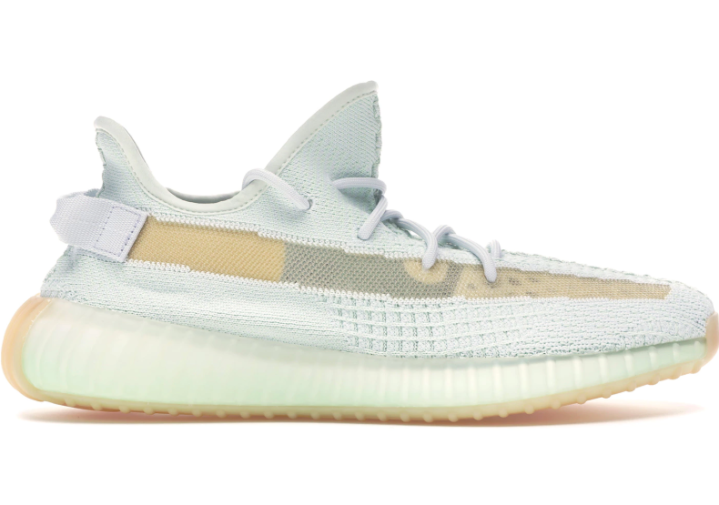 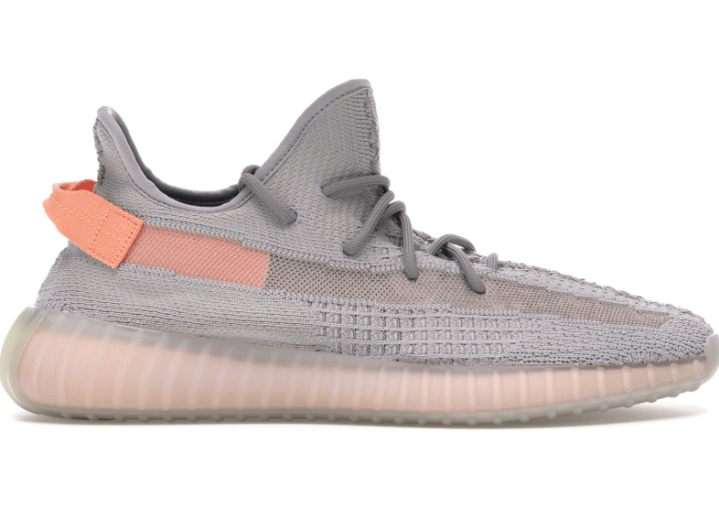 You’ve gotta go this Saturday, 20th April to their Sydney store at 420 George Street to get a chance at this AirDrop biz. Fingers crossed, buds.