Dior Has No Ragrets, Debuts Neck Tattoos On Its SS18 Haute Couture Runway

The Dior Couture show is one of the most hotly-anticipated events on the calendar.

Christian Dior‘s creative director, Maria Grazia Chiuri, is infamous for incorporating political statements into her shows. She’s the brain behind the fashion house’s omnipresent ‘We Should All Be Feminists‘ t-shirts (whether or not you need a $700 t-shirt to declare your feminism is questionable at best, but anyway).

As the first female CD in the brand’s 70-year history, Chiuri likes to push the boundaries of the stuffy fashion establishment, and last night was no exception.

The show has been described as an ode to 20th-century Surrealism, featuring predominantly black-and-white evening wear creations in tulle ruffles and fine silks. But more importantly… some of the models had neck tattoos. Genuine Dusty Martin, No Ragrets-esque tatts plastered across their collarbones: 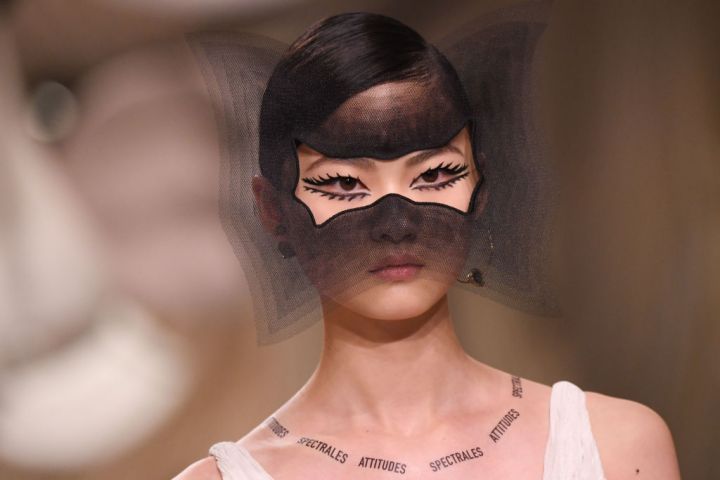 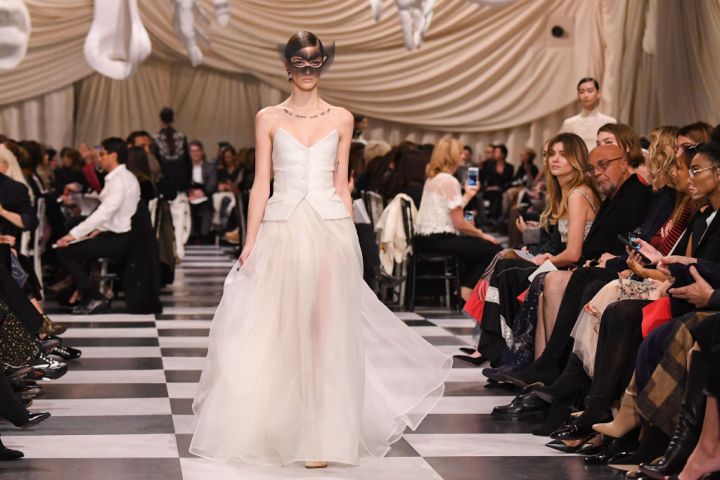 Parisian couture isn’t usually associated with neck tattoos, but times are achanging. The temporary tattoos featured French words and quotes by writer Andre Breton, including “the imaginary is what tends to become real”, and “love is always in front of you”.

According to some reports, versions of the tattoos were handed to guests to take with them after the show. And frankly? We want some.