For the Fall/Winter 2013-14 season, Queensland raised beauty Catherine McNeil inked as many blue chip contracts as her extensively tattooed body parts, capping off a prolific season with one of the most anticipated campaigns of the season: Prada, duh.

It’s just another notch on the presumably Helmut Lang designed belt for the beautiful Australian [she was raised in the Logan Shire – home to a low per capita chic rating and the legendary Wild Water Water Slide Park!], who was the #1 face of the AW13-14 runway season, covered of Vogue Australia’s November issue, a Craig McDean-helmed shoot in the latest Vogue US, and fronted international campaign with H&M, Donna Karan, Dior eyewear, Giorgio Armani Beauty, the list continues.

Yield before her, all other beautiful people. Catherine McNeil is the world’s most in demand model. 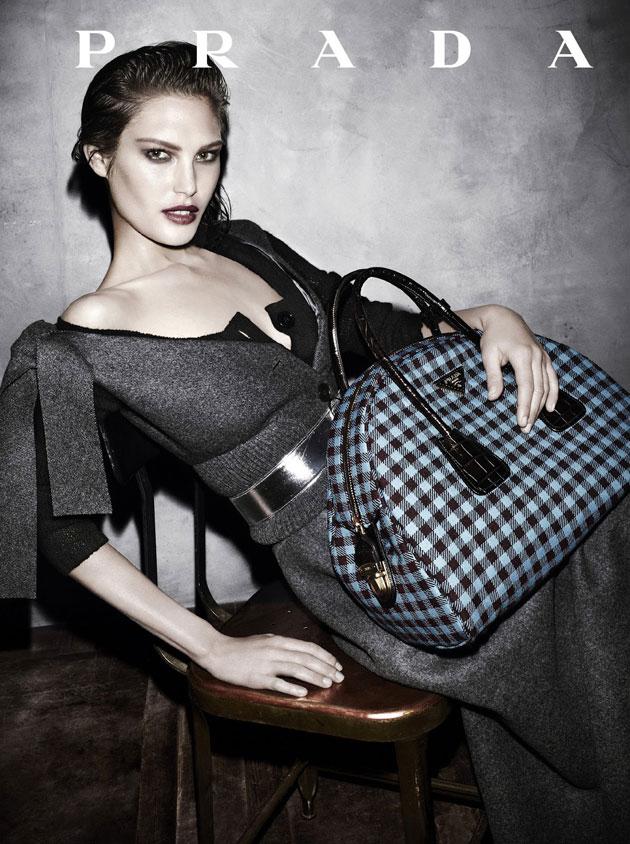 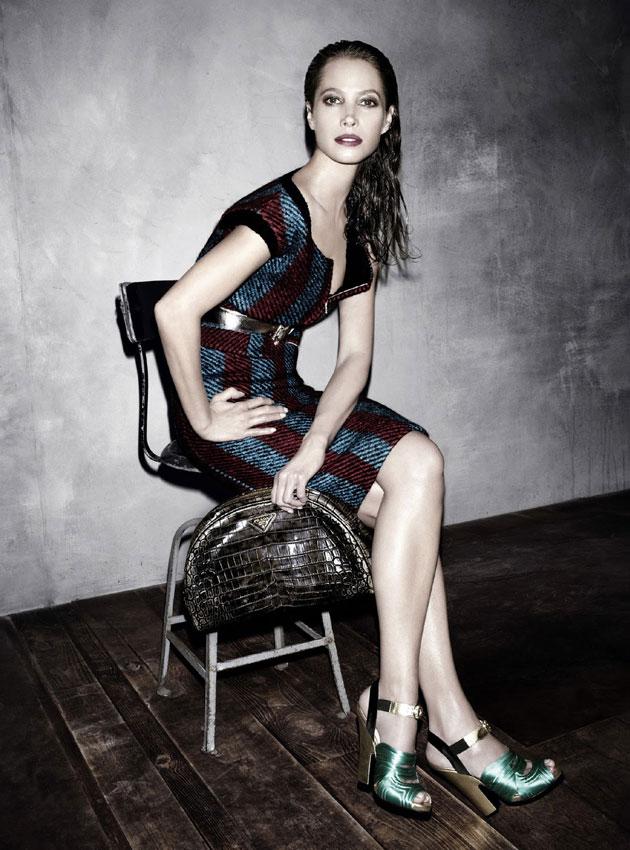 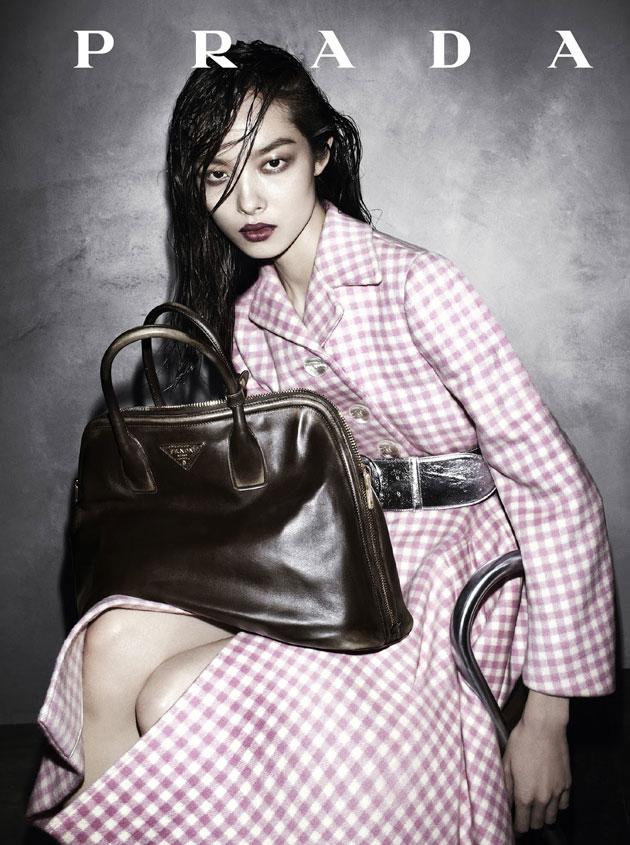 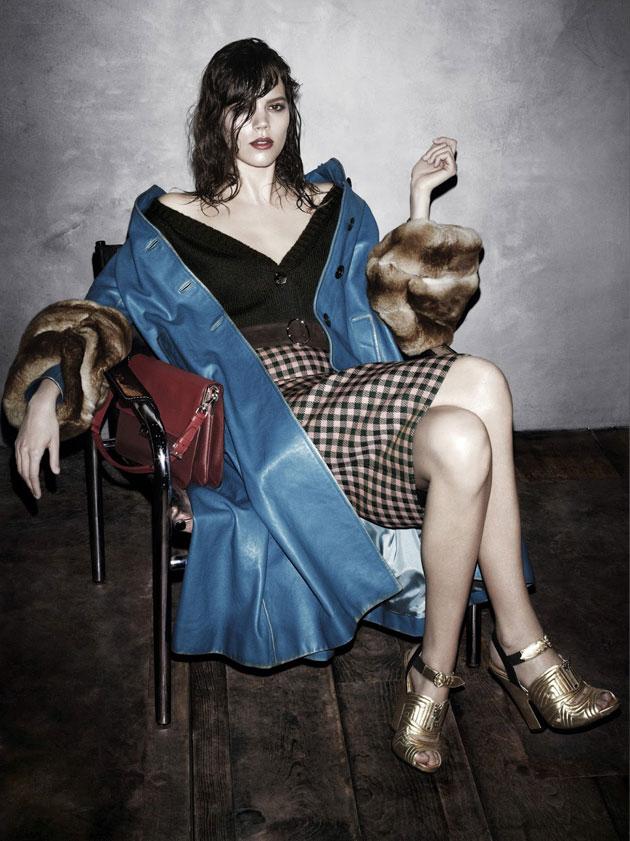 All images by Steven Meisel via Fashion Copious.