If you were expecting awkwardness between Bella Hadid and The Weeknd as they quite literally walked the 2016 Victoria’s Secret Fashion Show together in Paris – her making a v. leggy debut, and him performing a series of hits – you better look away ‘cos ain’t nothing to see here.

The 20-year-old crushed her first appearance in the most hyped fashion show on the planet alongside sister Gigi Hadid, mate Kendall Jenner and ex-bf of 18 months Abel Tesfaye, who she passed right by in a billowy grey number as he performed ‘Starboy’ (which, btw, is rumoured to be written about her).

She even hammed up a bit of flirtation for the cameras, smiling and winking as she went past like a total bloody pro.

Just look at these levels of chill: 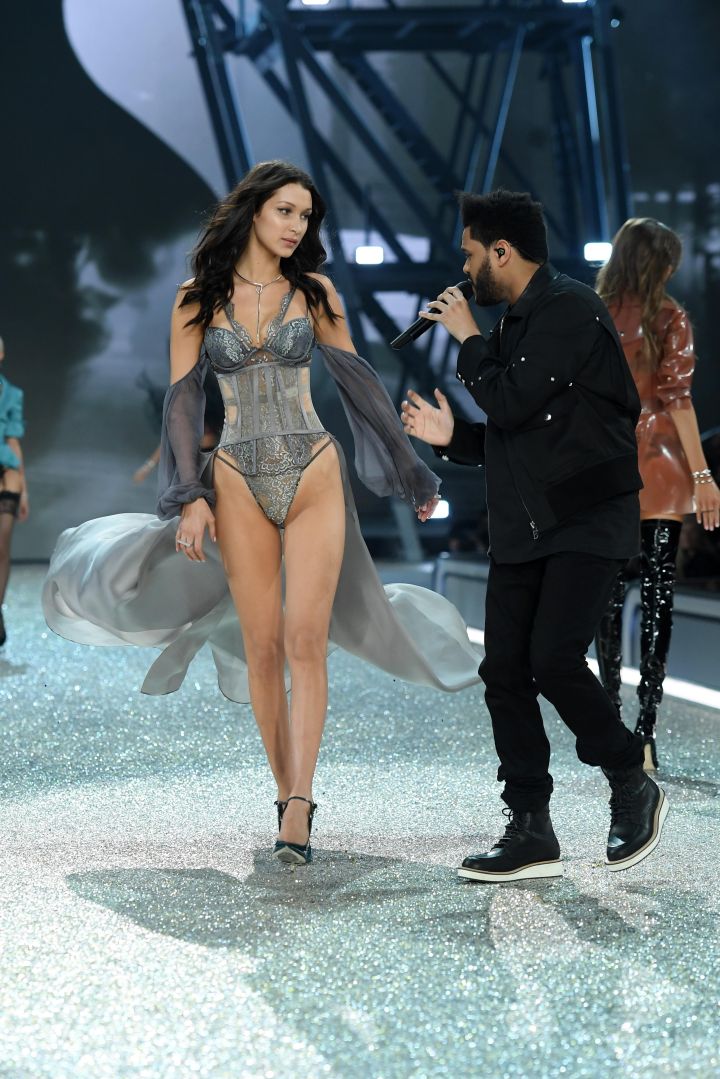 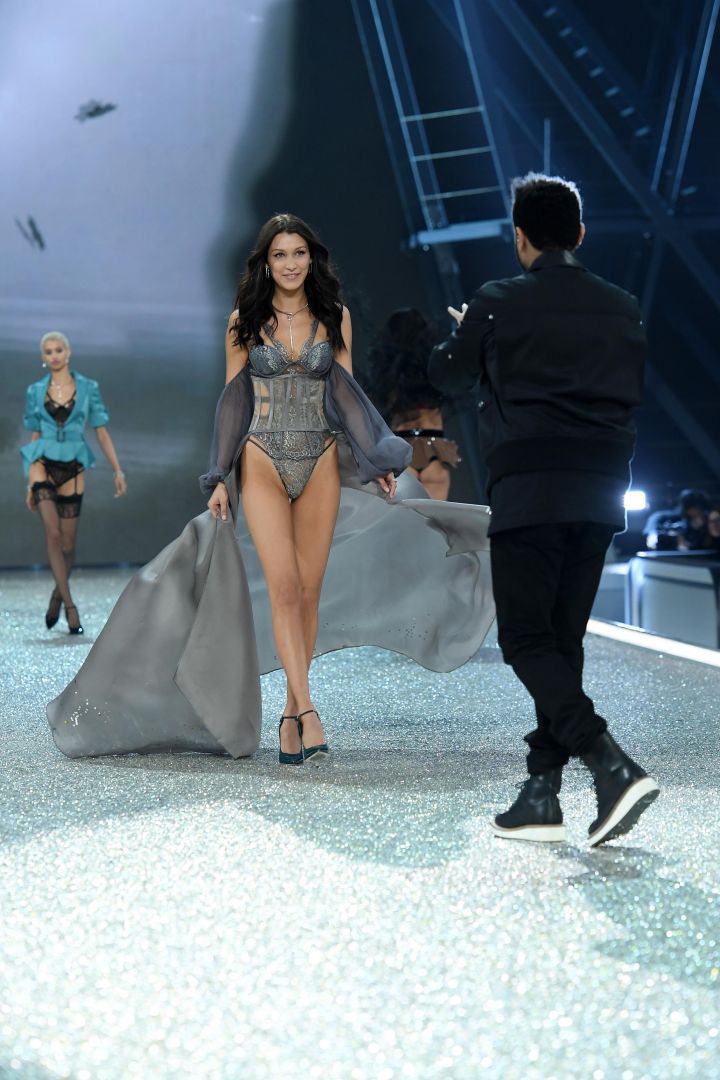 Bella told E! News it’s all gravy between her and , who she dated for 18 months after they split up a few weeks ago:

“There is no awkwardness,” she said. “He is my best friend.”

A masterclass in breakups, right here.