Summer is coming (while simultaneously making us pray to the weather gods that winter would just fuck off already) with the irreverent Australian monkeying about advocates Mambo’s lighthearted 2013/14 Spring Summer campaign packing some serious star power in the genetically blessed non-gap-toothed Ashley Hart (sister of fellow Mambo Goddess Jess Hart) and Hungarian Victoria’s Secret model and alleged Justin Bieber paramour, Barbara Palvin. We go behind the scenes with The Goddesses feat. mere mortal onlookers on the gawk-inducing campaign shot on location on the boardwalks of Venice Beach in Los Angeles by LA based photographer Jason Lee Parry. You’re welcome.

The Mambo for Big W range launches into the department store from this week, with Mambo’s premium Mambo Goddess summer collection, featuring exclusive prints and styles, to launch into selected surf stores, online at surf stitch and Mambo’s soon to launch e commerce store from October.

Check out the exclusive behind the scenes images below… 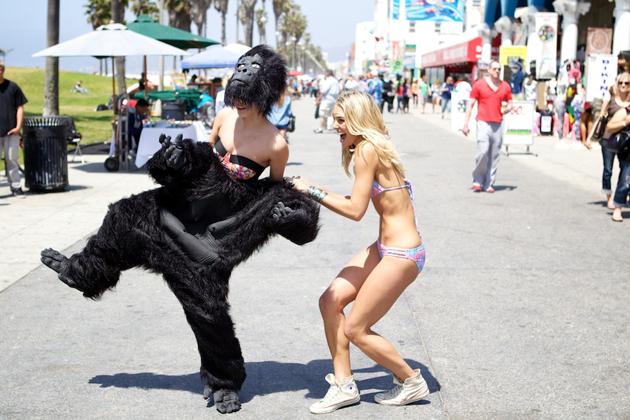 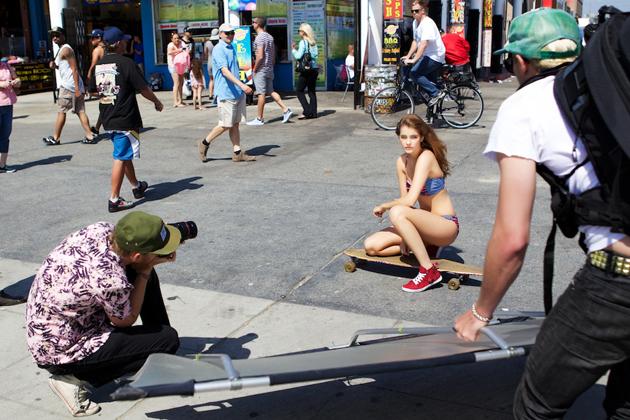 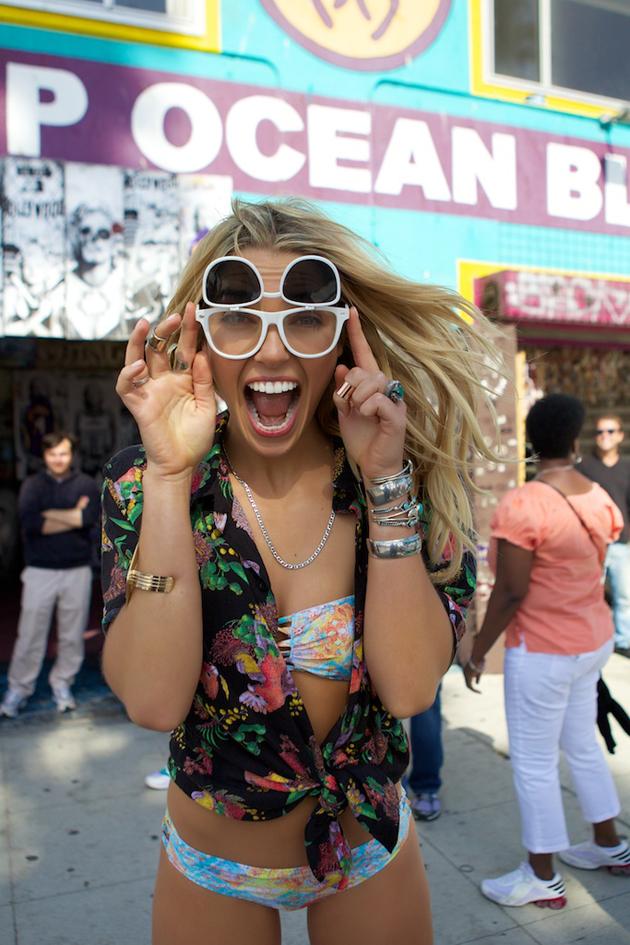 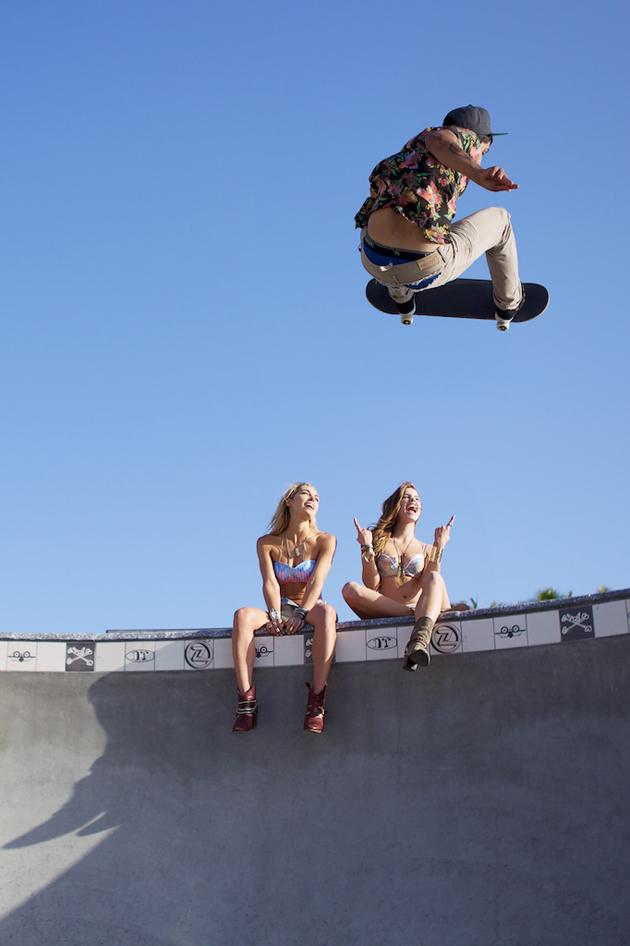 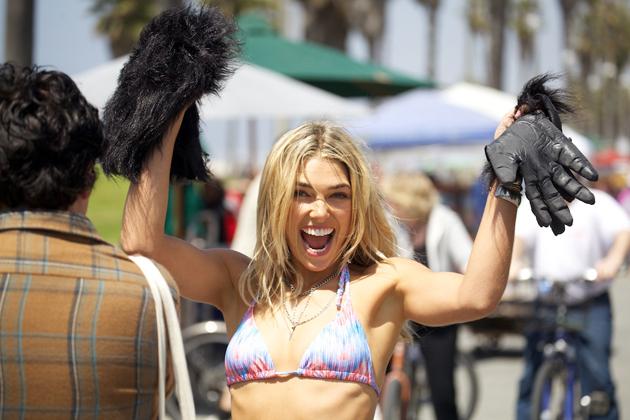 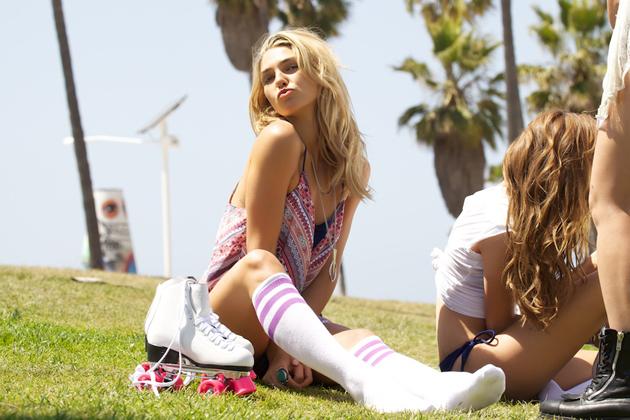 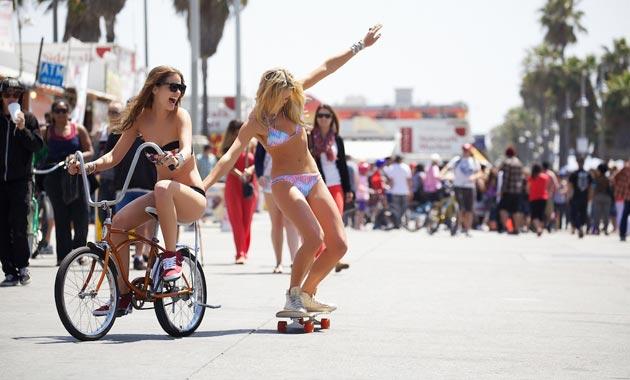