V Magazine‘s ‘Model’ issue hits news stands on 8 November with four different covers featuring “the new guard of supermodels!” one of whom is diminutive Australian dynamo Bambi Northwood-Blyth. The covers were lensed by Terry Richardson and styled with a spectacular selection of looks from the Resort 2012 season by Carine Roitfeld.

The former Vogue Paris editor described the appeal of the cover girls to Women’s Wear Daily: “These eight girls are unique, not one is like the other. Candice is the only blonde and blue-eyed of this new generation of supermodels. Joan is black, Sui He is Asian, Hanna is North African. It’s their diversity that makes each of them, to me, truly modern. They bring a new energy to fashion.” 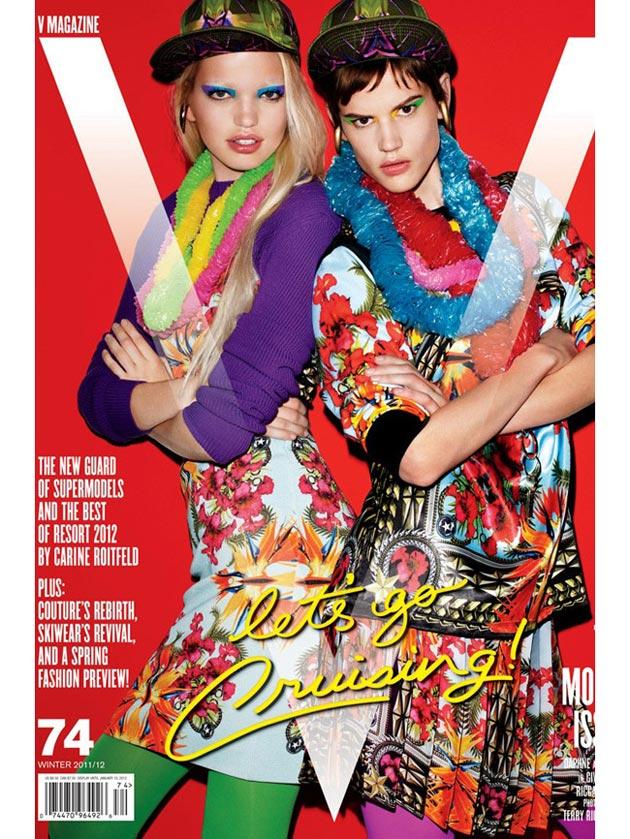 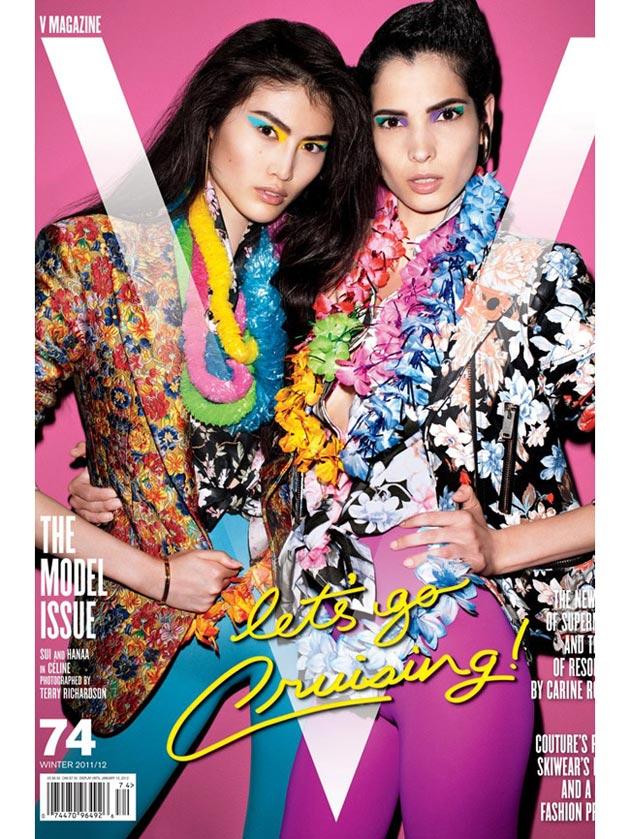 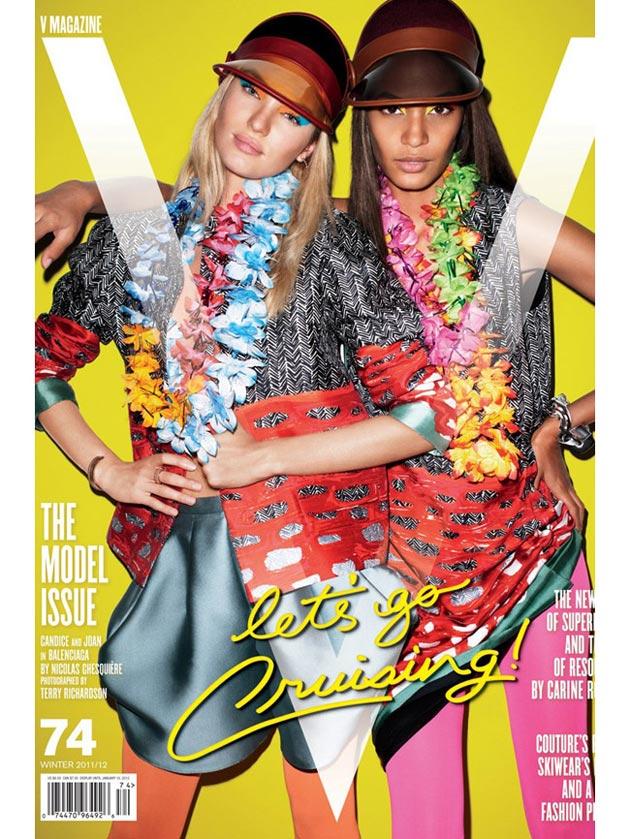 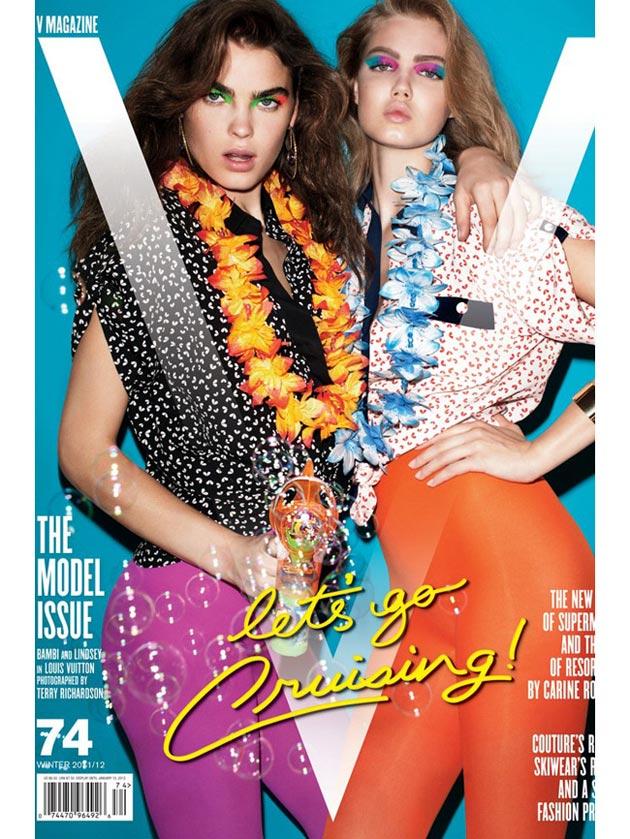