Now, OBVIOUSLY the best pic of the 2016 Rio Olympic Games so far is of Usain Bolt smiling for the camera in the men’s 100-metre semifinal. Obviously.

Just look at that cocky MF: 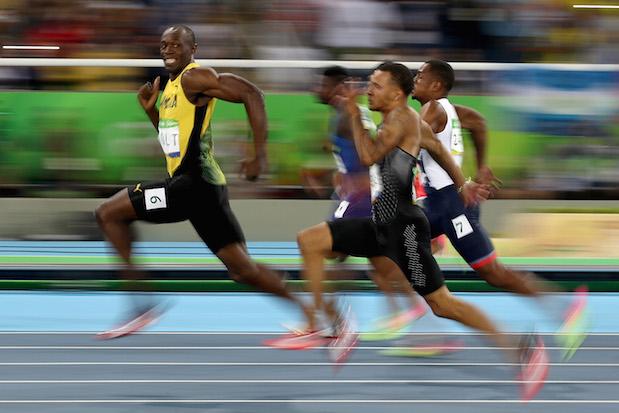 But there’s been plenty of Silver to Usain Bolt’s Gold, i.e. there’s a bunch of A++ pics comin’ out of the Games.

Getty photographer Ryan Pierse – who’s been shooting Rio non-stop – says the Games are kind of like the Olympics for photographers as well, in that you’re competing against the very best in your field for the ‘winning’ shot.

So we had a chat to Ryan about what it’s like shooting some of the best athletes in the world. 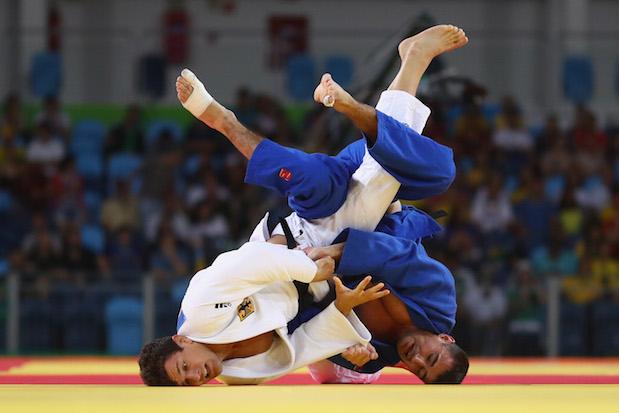 PEDESTRIAN.TV: What’s been your favourite event to shoot so far?

RYAN PIERSE: “While the atmosphere is electric at blue ribbon events such as Swimming and Athletics, photographically I actually prefer the smaller events like fencing at the Games where you have a real chance to work on capturing something different. There are also less photographers at these events compared to hundreds at the bigger events, most shooting all the same picture.” 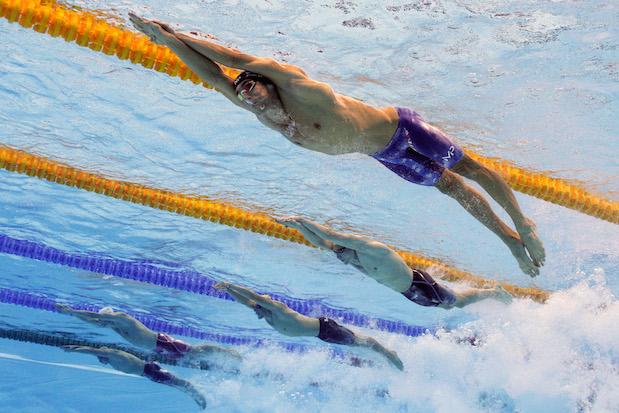 P.TV: What’s been the hardest event to shoot?

RP: “Well, probably swimming and athletics, which are not overly difficult photographically, but the major challenge there is finding that different picture when you are in a photo position with hundreds of other photographers.
Also each event is very different due to venue, locations and photo positions, etc. However, events in some of the temporary venues, which might not be as well dressed or pretty to shoot, can be a challenge.” 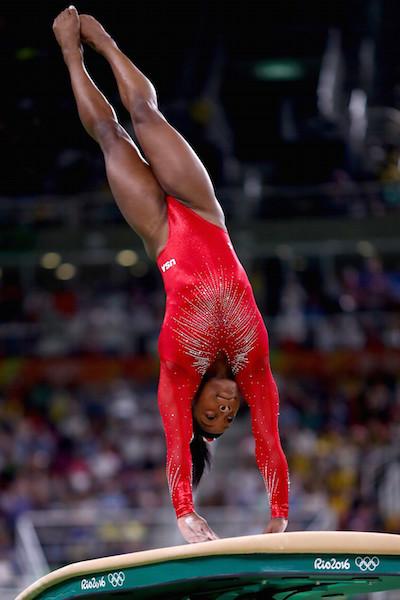 Simone Biles of the United States competes in the Women’s Vault.

P.TV: Simone Biles has emerged as the star of these Games – what was it like to photograph her?

RP: “Photographing Simone in full flight was an incredible experience. All eyes and cameras were on the superstar as she vaulted to a Gold Medal. Despite her small size, she is visually superior to the other athletes when performing and moves such ease and grace. A photographer’s dream really!” 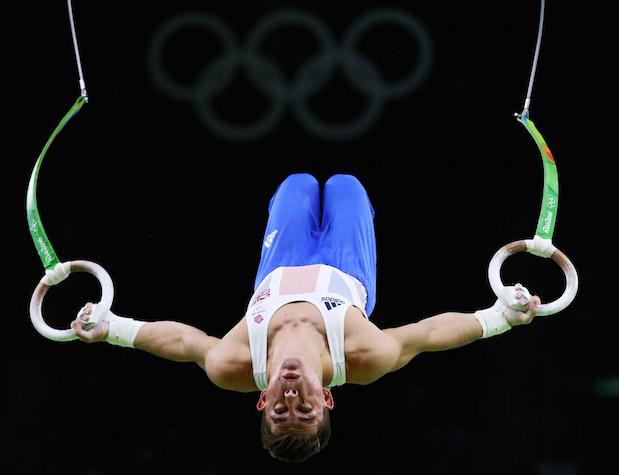 Max Whitlock of Great Britain competes on the rings during the Men’s Individual All-Around final.

P.TV: What’s something people may not realise about shooting the Olympics?

RP: “It’s really also an Olympics for photographers as well as the athletes, where you are competing against the best sport photographers in the world, many of which are luckily on our Getty Images team. It’s also a brutally tough 16 days of shooting photography where more than a few hours sleep a night becomes a luxury! In saying that, Olympics are always a great time to socialise with colleagues and friends who you only get to see once every few years, so it all about finding the right mix between work and play.” 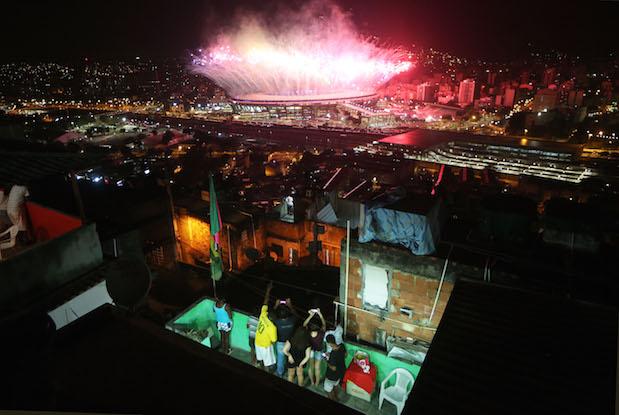 Fireworks explode over Rio’s Maracanã Stadium during the Opening Ceremony.

P.TV: What’s the vibe like at Rio compared to past Games?

RP: “The vibe is very different to Beijing and London but there is no doubt Rio still feels like an Olympic Games. I think the media have been spoilt with world class facilities and venues in the past, so while Rio is a little rough around the edges, there is still a certain relaxed feel to everything which makes these games rather unique.”

And if you’re wondering why that amazing picture / meme of a sulking Michael Phelps isn’t included here… that’s because it’s from NBC‘s coverage, and we’re not allowed to publish it. But check out this tattoo someone got of his face instead, it’s incredible.