The West Indies silenced 35 000 home fans on their way to claiming their first T20 World Cup over night. In a low scoring match the Windies elected to bat first and looked in trouble after being restricted to a modest 6/137 but were able to return serve to the highly fancied Sri Lankan team bowling them out for 101. 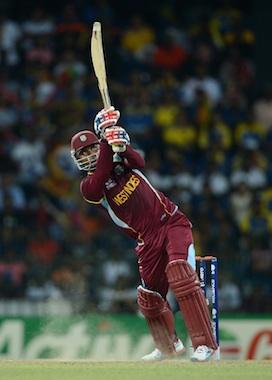 The 36 run victory is the first major tournament win for the West Indies since the 50-over World Cup triumph under Clive Lloyd in 1979. Boasting the world’s most destructive batter in Chris Gayle, the West Indies chose to bat with the intention of blowing Sri Lanka away from the outset as the did against the Australians but Gayle failed to find his groove before he was trapped LBW for 3 off 17 balls. It took a innings saving 76 (56) from Marlon Samuels and a quick-fire 26 (15) from Darren Sammy to scrape together total worth defending but after snaring Gayle cheaply, Sri Lanka seemed to have made their game defining play and were set to cruise to their required total of 138. 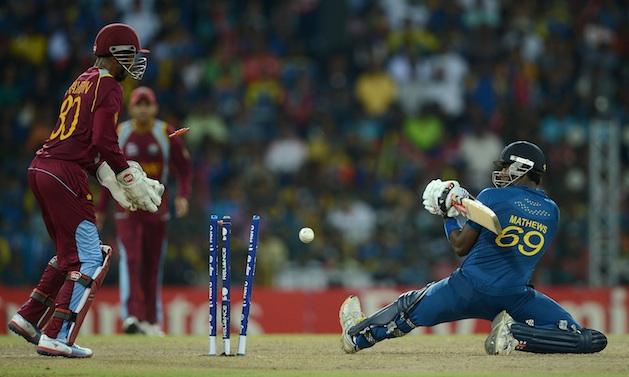 At 1/48 at the half way mark in the innings, the Sri Lankan assault hit the skids as the hosts lost 4 wickets for the next 12 runs. Mahela Jayawardene top scored with 33(36) with Kumar Sangakkara and Nuwan Kulasekara the only other batsmen to reach double figures. Spinner Sunil Narine stared with the ball with 3/9 while man-of the-match, Samuals claimed 1/15 of his 4 overs. The win signals a huge boost for the West Indies who have suffered from a continual decline in fortunes since they were the most feared team in the world in the 70’s, 80’s and early 90’s.

Shane Watson’s blistering form with bat and ball was rewarded when he was named player of the tournament after topping the run-scoring list with 249 at an average of 49.80, including three half-centuries. Watson was second only behind Sri Lankan spinner Ajantha Mendi in tournament wickets claiming 11 at 16.0. Watson pipped Gayle and Mendhi for the honors after pretty much carrying the entire Australian team to the semifinals on his back.

Earlier in the day the Australian Women’s team were victorious in their final against old foes England. Chasing the Aussie total of 142, the trilling finish came right down to the last ball. It’s the second time the Southern Stars have taken out the competition after defeating New Zealand in the Caribbean in 2010. 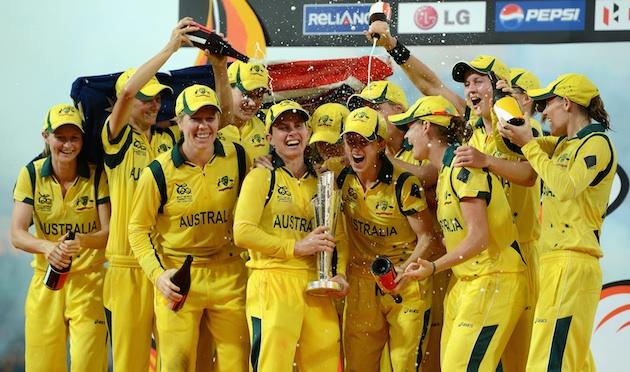 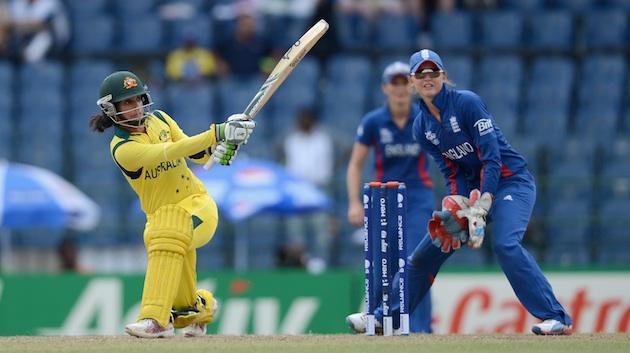