Okay, everyone. Breathe in, and… Aaaawww.

The two runners who stacked it during a women’s 5000m semi-final heat at the Rio Olympics have officially been awarded the Pierre de Coubertin medal for outstanding sportsmanship. Quite rightly, tbh.

ICYMI, Nikki Hamblin of New Zealand took a tumble midway through the race, taking Abbey D’Agostino of the United States down with her.

Describing the moments after their prang, the Kiwi said “suddenly there’s this hand on my shoulder, like ‘get up, get up, we have to finish this!'” As the remainder of the runners pulled ahead, Hamblin helped D’Agostino to her feet. 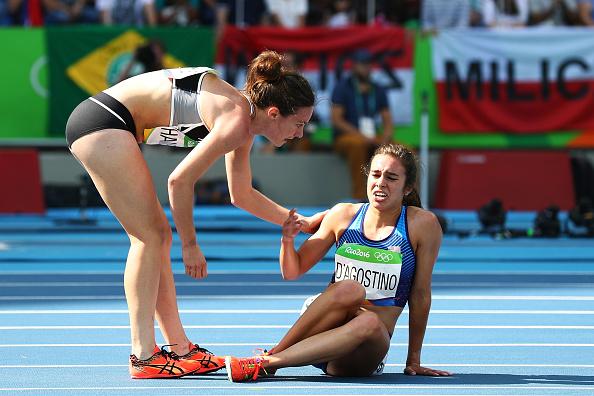 In a show of deadset fortitude – D’Agostino actually tore her ACL during the tumble – both of them managed to finish the race. After the American shuffled across the line, the pair embraced, creating one of the most emblematic moments of this Olympiad. 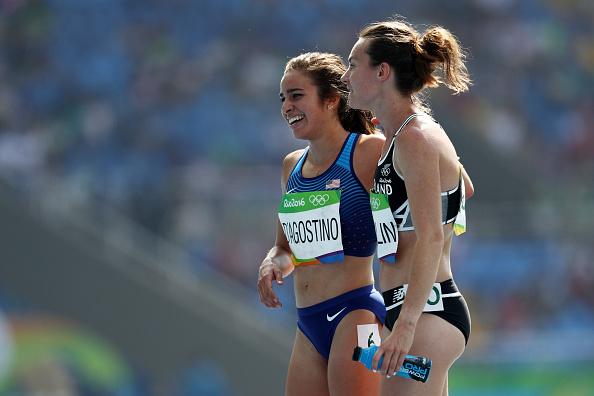 Hamblin said “I’m so grateful for Abbey for doing that for me. That girl is the Olympic spirit right there.” The International Olympic Committee agreed, and the duo have now been rewarded for their showing of b-e-a-utiful camaraderie.

In a statement, the IOC said their “story is one of humanity and sacrifice which has already captured the hearts of people across the globe.” 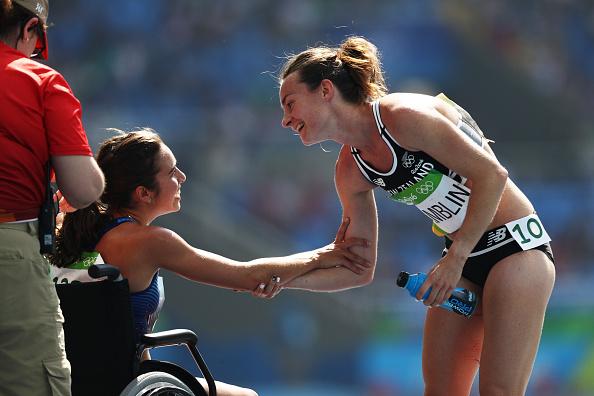 The medal has only been given out 17 times in Olympic history. It’s really quite a big deal – Brazil’s own Vanderlei de Lima, who was given the medal in 2004 after a spectator borked his shot at winning the marathon, was chosen to light the Olympic cauldron this time around.

The New Zealander said it’s “one of those journeys and it has gone on to be one of the most important moments of my life.” Bloody magnificent, we reckon.