Frankly I’m glad those disappointing idiots the Australian Swim Team did NOT dominate the pool this year as they have at past Olympic Games.

Not that I’m anti-Gold. Gold is good! It’s just that, usually, once the swimming’s done, Australia has already racked up a Gold Medal surplus and with it an attitude of smirk-y self-satisfied complacence toward winning. So it’s for people like Sally Pearson and Anna Meares (and sailor Tom Slingsby) that it’s kind of fine that the swimmers (allegedly) “underperformed” because, as a result, we aren’t suffering from ‘Gold Medal Fatigue’, which means other Australian athletes and their sports finally get attention they deserve.

World Champion hurdler and the 2011 Best Female Athlete Of The Year Sally Pearson was under a mountain of pressure going in to this morning’s 100-metre hurdles final. She was expected to win – by everyone, including herself. And in an extremely tight Olympic Record-breaking performance (12.35sec) she did win.

In lieu of decent real-time footage of the race, let’s enjoy a Lego re-enactment by the ABC News Breakfast team:

In a fantastic run under immense pressure Sally beat American hurdlers Dawn Harper (12.37sec) and Kellie Wells (12.48sec) who took Silver and Bronze respectively. Expect to see the race in slow-mo montage form in the coming one hundred years.

Meares, who overcame a life-threatening neck injury sustained in a competition a few years ago, lured Pendleton into an early mistake that was something to do with something on a bike that happens in a Velodrome (see this is why we’re looking for a Sports Writer) to take the Gold Medal. Here they are on the podium: 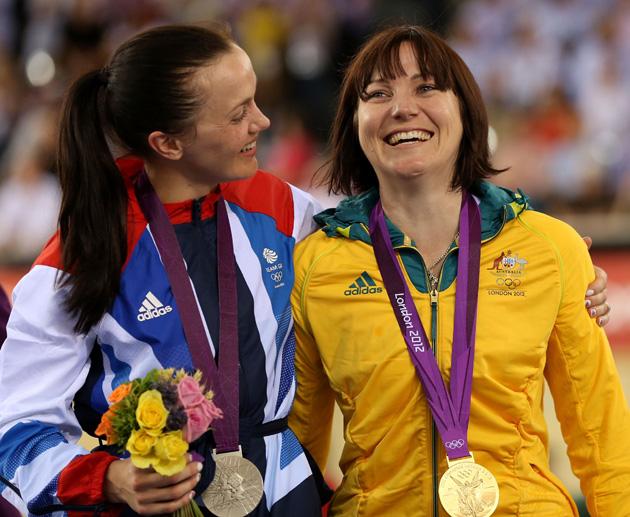 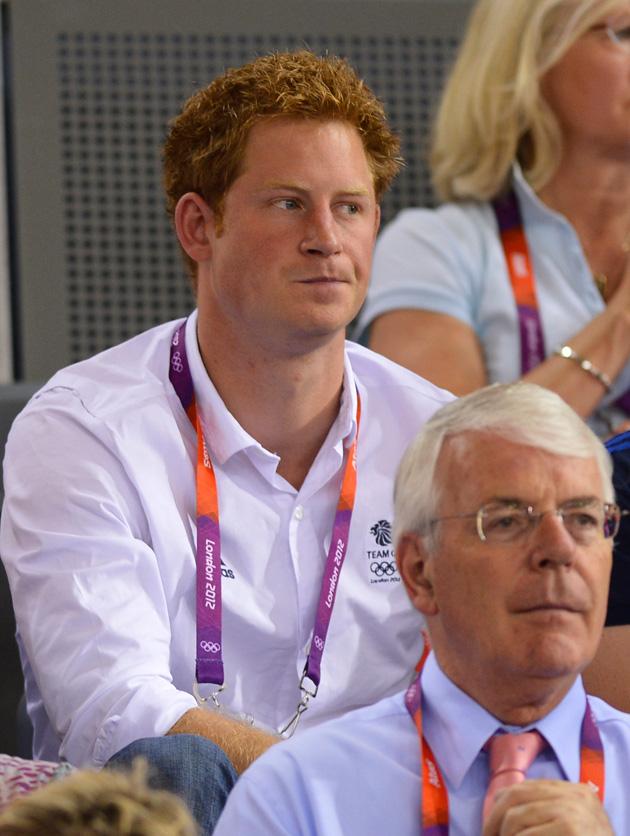 There are possibilities for more Australian Gold coming up, including the showboating point wizards in the Australian women’s basketball team; and then there’s Vegemite pinup boy and Olympic diving dreamboat Matthew Mitcham. 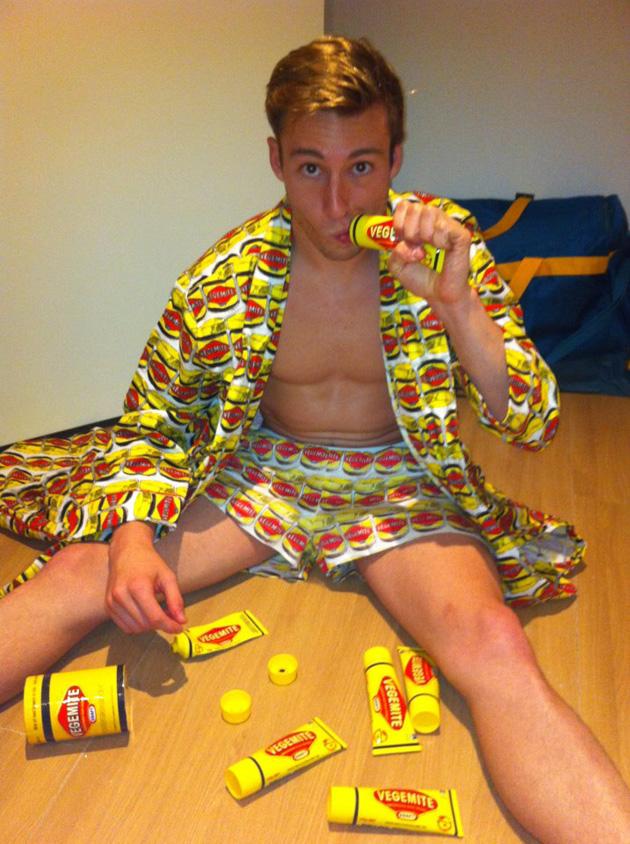