Here we, here we, here we bloody go. Tomorrow marks the start of the 2018 FIFA World Cup and across the nation football-mad fans will gather en masse to witness the ritual slaughter of the Australian National Football Team, who stands about as much chance of winning the Cup as a photo of themselves affixed to a Roomba does. Someone’s gotta come last, after all.

Join us, on this scientific journey through the annals of bloke-in-a-suit history as we rank every single one of the official World Cup mascots based on how much we believe they fuck. 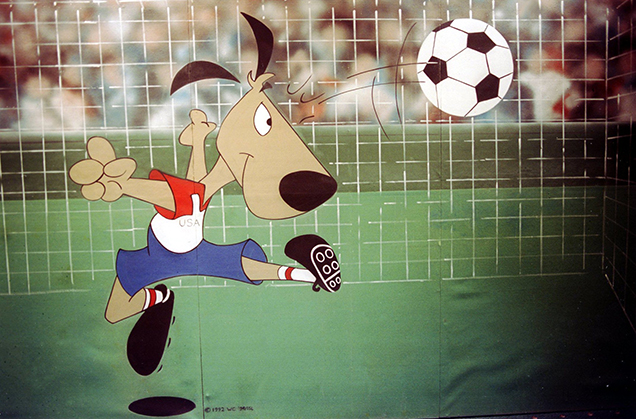 Spayed and neutered, this dickless dog accomplished precisely zero fucking as the mascot of the 1994 World Cup, held in the United States. Did it probably hump any and everything it could get its hands on? Most likely. But much like the host nation’s run through the tournament, there was no penetration. 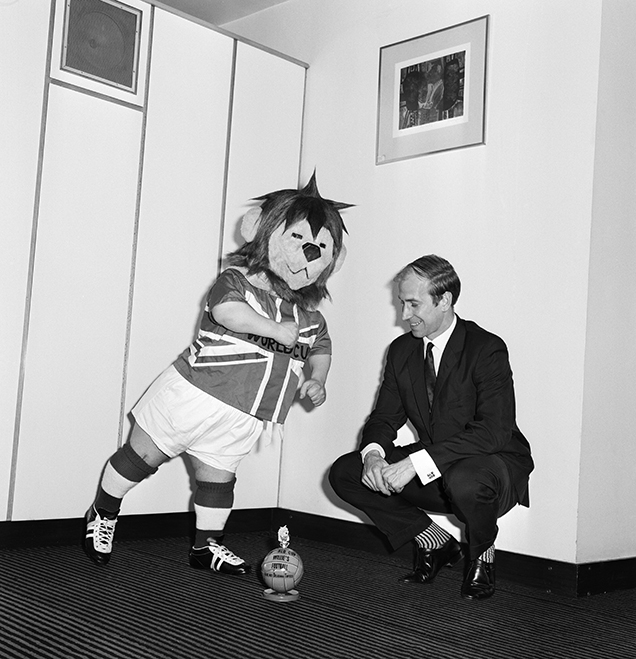 Nothing English has ever fucked. The original World Cup mascot was the embodiment of everything held near and dear to British hearts: Lions, the Union Jack, and several yellow-toothed toffs named Reginald making a little person dance for their amusement. 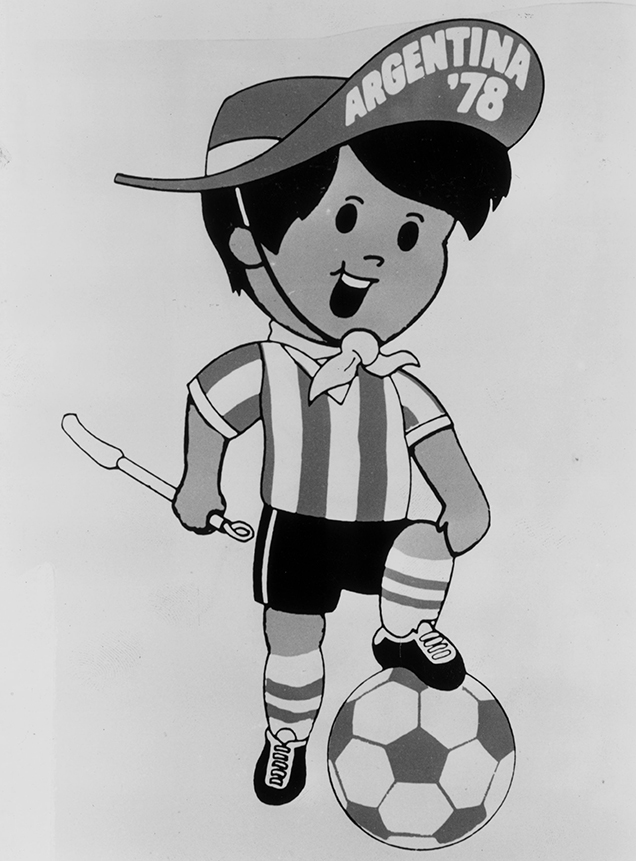 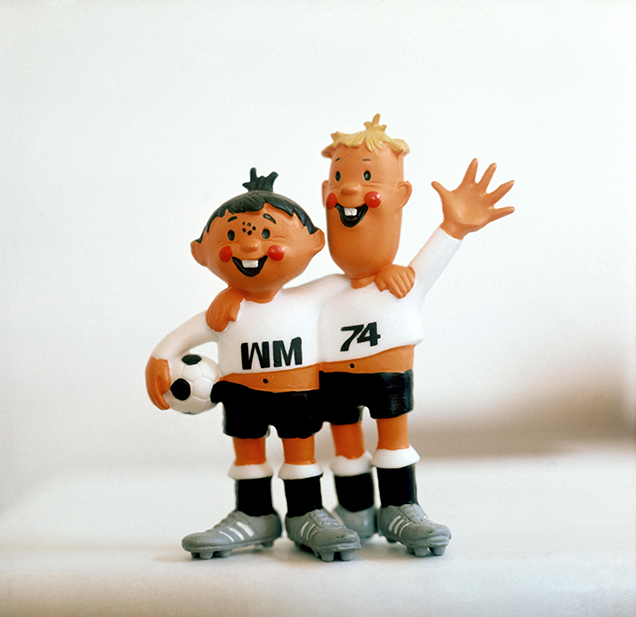 Two insidious little shits who probably know their way around a whoopee cushion like the back of their hand but wouldn’t know what to do with their dicks if the west was handed back to the east and Karl Marx’s ghost demanded they fuck for the proletariat. 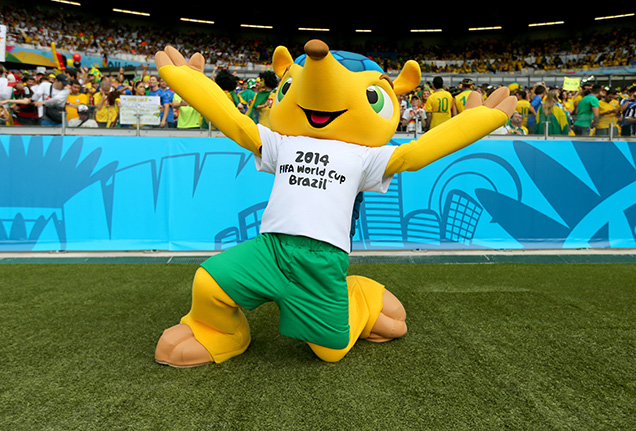 Given this rat-like bitch is a vulnerable species, his people could certainly benefit from him whipping out his Brazil nuts and going to Rio a fair bit more often than he does.

Meet #Zabivaka – the 14th @FIFAWorldCup mascot!
Do you like him? pic.twitter.com/MxZ5VAGENM

The current World Cup mascot whose name translates to “The Goalscorer,” which certainly implies a shagger’s mentality. But given everything I know to be true about Russia (learned mostly from dash cam video compilations) he’s more likely to be run over by a tearaway Fiat Uno well before he approaches any record for Putin it in someone. 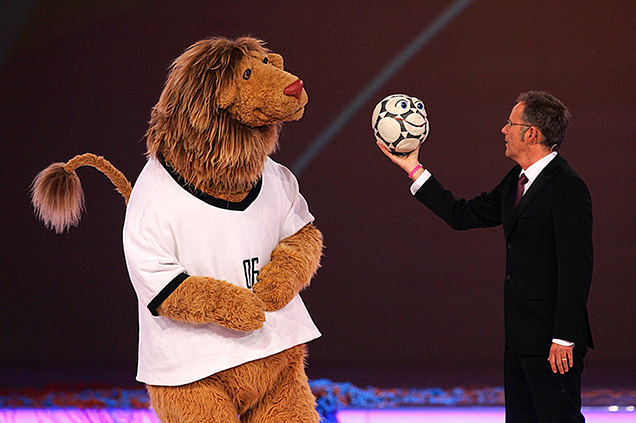 What the hell is this thing. What the hell even is it. It looks like a camel trying to wear the skin of Humphrey B. Bear. Even weirder is the fact that the bizarre football-with-a-face is his sidekick, Pille. Goleo, the lion-ish creature, insisted on getting about for the entire tournament without once putting on pants. As for Pille, its entire purpose was to be a ball with a giant hole in it. Our assessment of the situation? Goleo definitely fucked Pille. Routinely. 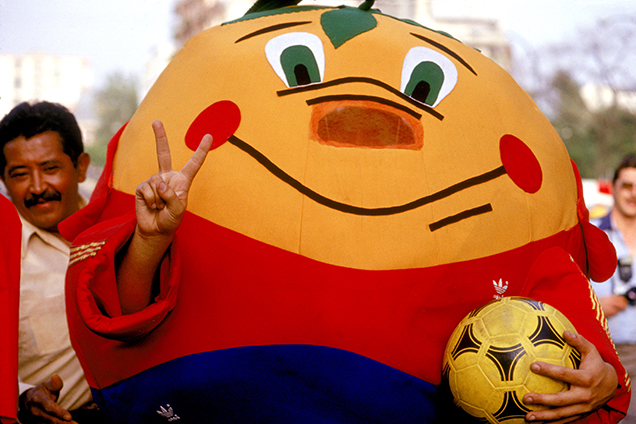 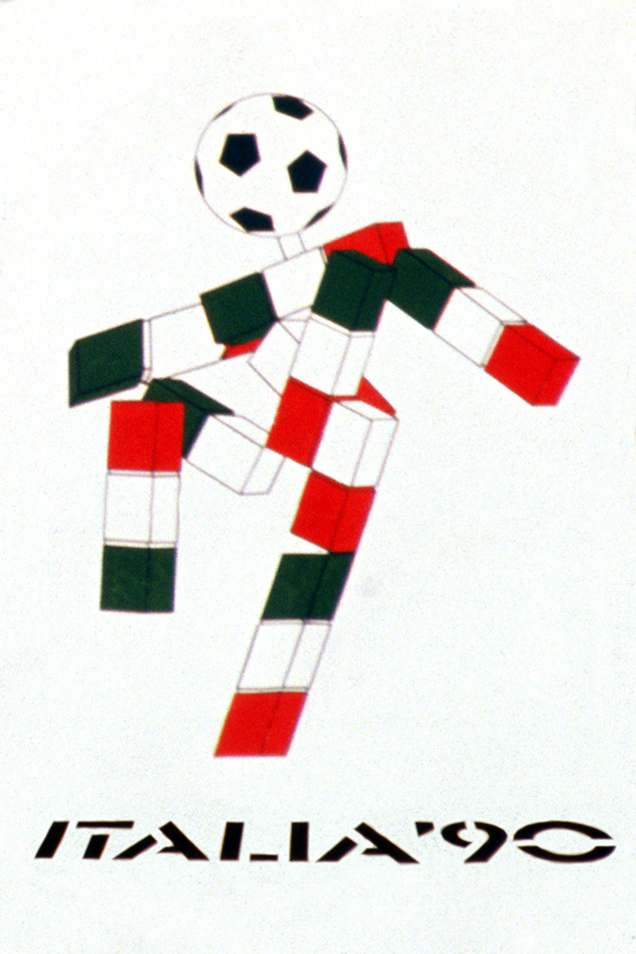 A thing that should not be in every measurable metric. An unholy affront to God and biological design. A creation of no logic, purpose, meaning, or structure. But consider this: Every single part of it is a schlong. All of it. All wieners. Even the ball. 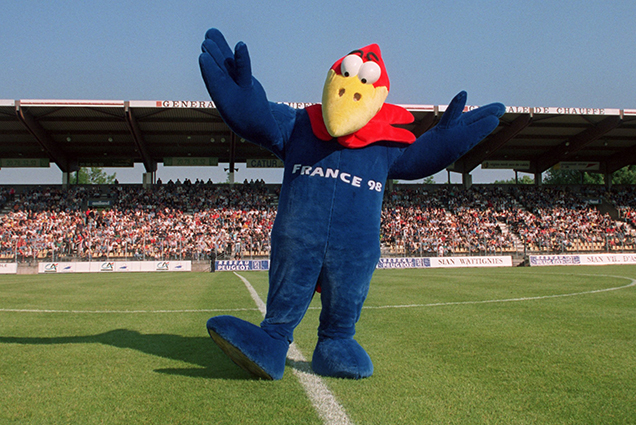 Not a single one of you can look me in the eye and tell me this thing hasn’t sacré bleu’n its way up and down the Champs-Élysées at least thrice. Hell, the 2019 Women’s World Cup mascot is its daughter. Its DAUGHTER. It is canon that this Woody-Woodpecker-lookin’-ass has rattled the bells of Notre-Dame. 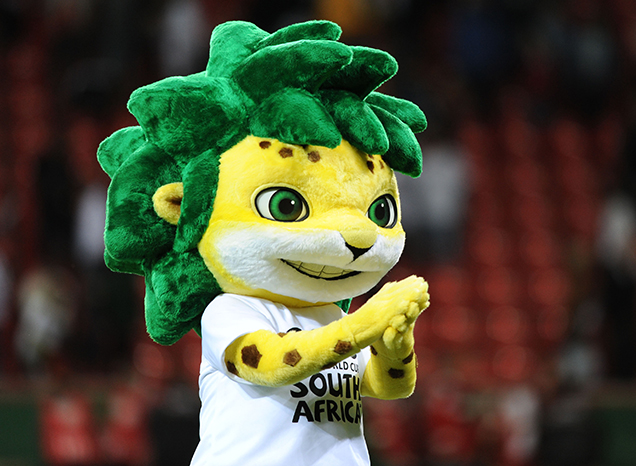 What else do you think he was doing while everyone was distracted by those damned vuvuzelas? That’s right folks, a whole lotta fuckin’. Vuvu-jealous much? 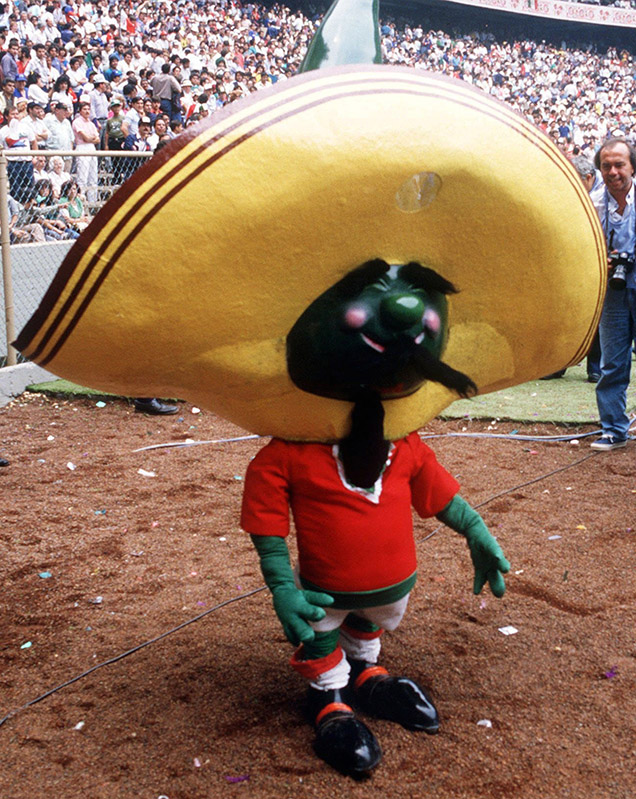 Ahhh Pique. The most inexplicable and grotesque of all the World Cup mascots. Literally an anthropomorphic jalapeño with a moustache. A spicy boy with an even spicier package just for you. Leaves a tingle in your butt after you eat it, and a tingle in your loins after you bang it.

Hell yeah. Hell YEAH. This thing fucks. This thing fucks. Look at the cocked leg, the untucked shirt, the suggestive smile. At all times this absolute piece of shit is barred up and ready to go. More like SEXICO, am I right folks? 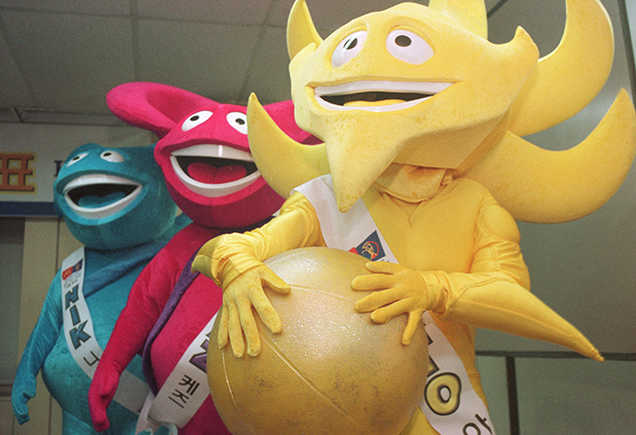