Get that up ya: Aussies sit above Team USA and GB in Paralympic medal Tally

After four days of competition the Australian Paralymic Team sit second on the medal tally (behind China) with 11 Gold, 5 Silver, and 13 Bronze. Making the feat all the more sweeter is that fact that we are perched above traditional rivals Great Britain and Team USA. Sure there are 8 days of competition remaining and the possibility of being pegged back is very real but sporting based gloating in the country has been in short supply in recent times so i suggest we soak it up. If we could all band together for a moment, extend our middle fingers and say “Cop that, ya bloody dickheads!” 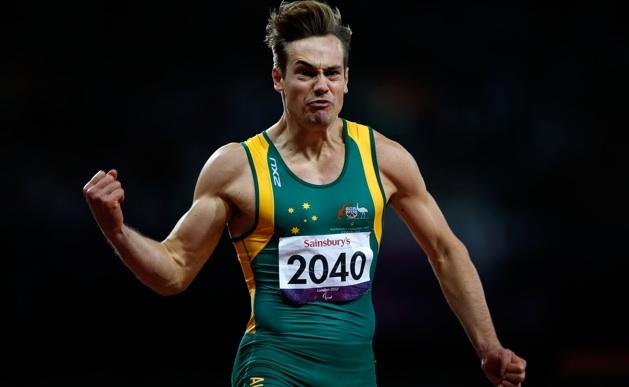 Bad sportsmanship aside, we’d like to congratulate all the winners and not so winners for their efforts, and wish those waiting to compete the best of luck! 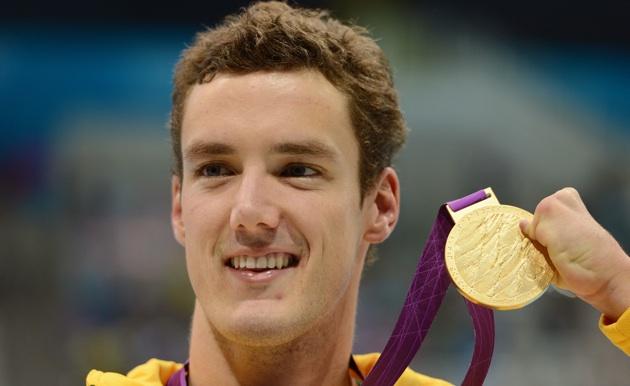 For full list of all our medalists and competitors, head to the official Paralympic site .