Aussies Slapped To All Parts In T20 Semi Loss

Australia’s impressive T20 World Cup charge hit a brick wall last night thanks to some very impressive clean hitting from the West Indies. With Chris Gale leading the charge with 75 (45 balls) not out, the Windies cruised to a commanding total of 4/205 which included belting Xavier Doherty for 25 off the last over. 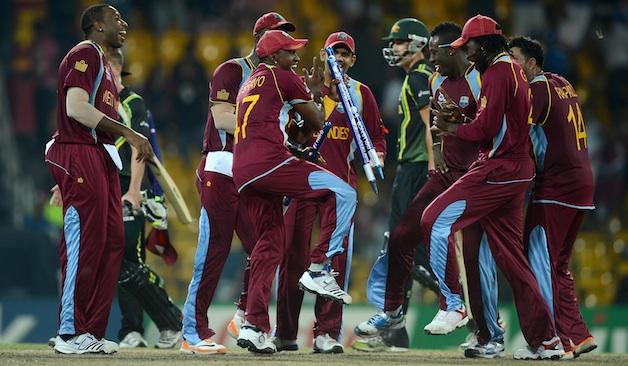 Players celebrate another Aussie wicket with a Gangnam inspired dance… Sure, why not.

Unfortunately Australia’s tried and testes ‘leave it to Watto’ game plan back fired as the in form all-rounder finished with 0/35 with the ball and 7(9) with the bat. No other batsmen, bar George Bailey’s career best captain’s knock of 63(29), were able fill void left by Shane Watson’s early exit as the Aussie slumped to all out for 134. The 74 run victory sets up an exciting final against highly fancied hosts Sri Lanka who boast there own form boundary clearer in Kumar Sangakkara. 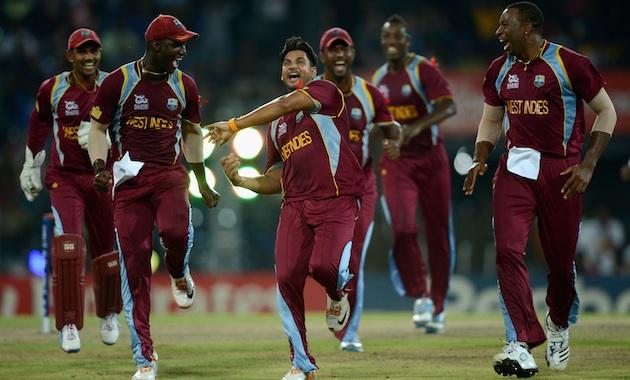 And for a trip down memory lane.