Hitting The Turps To Cure Your Broken Heart? Here’s Why That’s A Crap Idea

Getting four drinks too turnt on a night out can have a big impact on whether or not you get lucky (in life and in love). Because no one likes dating a wasted, blubbering mess, PEDESTRIAN.TV has teamed up with How To Drink Properly to ensure your dating game is kept tighter than Kylie‘s gold hot pants. Plus, if you take control of your drinking instead of being an amateur, you have less of a chance of pissing the bed. Nice!

They were the apple of your eye.

Your one true love.

Until that one day they decided to be a right idiot and break up with you, because you apparently release farts on an hourly roster and have negligible hygiene.

Regardless of your bad habits and the subsequent fallout, breakups are the pits. Truly. If you’re the dumpee, you’ll no doubt be dealing with a plethora of emotions post-dump: shock, hurt, sadness and anger. If you won are the dumper, it’s not always smooth sailing. You might feel guilty for leaving ex-hun in the dust.

Your reflexive action could be to grab a bottle of vodka and throw it down your chunthole at lightning speed – but an alcoholic bandaid is no fix for a broken heart. Why?

DRINKING IN EXCESS IS BAD FOR YOUR GENERAL HEALTH

Let’s kick off this bad boy with some hard facts.

Alcohol’s a drug that can make you feel giddy and fearless – but it isn’t an ‘upper’. It slows down the actions of your central nervous system, leading to altered emotions, an increased need to urinate, slurred speech and slower reflexes… leading to some pretty precarious situations. 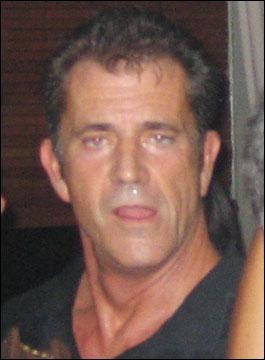 not sexy but still unforgettable

Anyone who’s drunk dialled / texted / Instagram-liked their ex can attest: alcohol lowers your inhibitions and often gives you feels that your entirely conscious, sober self doesn’t even feel.

ON THE OTHER HAND… A FEW DRINKS CAN UP YOUR ATTRACTIVENESS

He gathered mates of his and took a pics of them after 1, 2 and 3 wines. The results were pretty spectacular, and the images went viral: 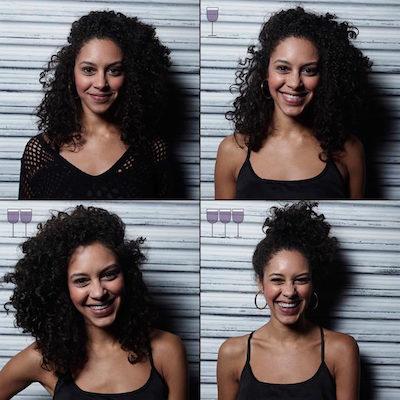 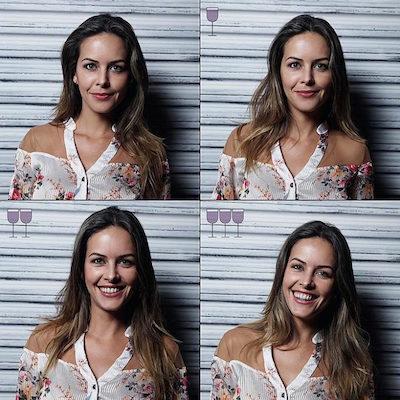 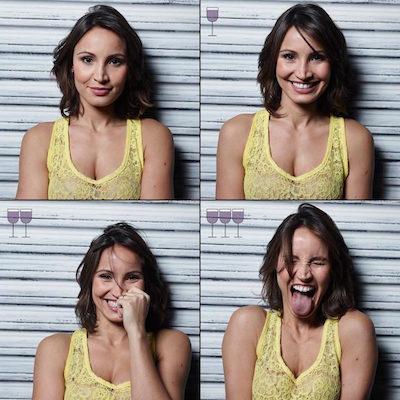 Speaking with the Telegraph, Alberti said “I started this project because if you search for alcohol on the internet you only can find bad stuff about it. I wanted to show the good side of it – of course, between friends who are drinking responsibly in a good environment. It’s like portraits during happy hour.”

In 2015, the University of Houston in the US conducted a study where they took photos of students after 1, 2 and 3 drinks. The results showed that the photos taken after one drink were considered most attractive. After two drinks, though, they became less attractive. (And you can only imagine how plebeian they looked after 10.)

i’m lookin at u, old mate hunched over the bar

As anyone who’s felt that initial tipsy buzz can attest – having a few classy bevs can make you feel like you’re hot shit, and there’s nothing wrong with that.

ALCOHOL HAS LOTS O’ CALORIES IN IT

If the countless rom coms are true, you’re gonna be chowing down on some seriously large portions of ice cream right after a breakup.

The last thing you wanna do is double down on the calorie count with a hundred thousand bevs. Brace yourself for this devastating fact: Your average pint of beer has the equivalent calories of a large slice of pizza.

It’s long been known that bevvies like heavy beer and bourbon and cola are calorie laden. Here’s a nightmarish visual representation: 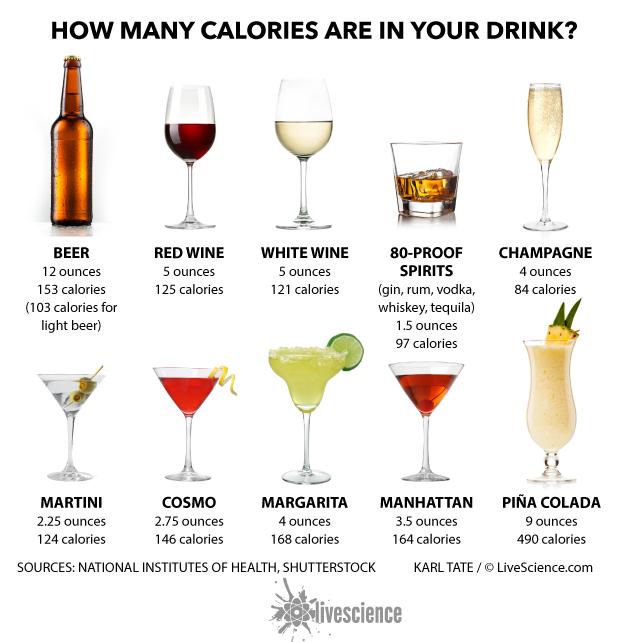 And if you’re really into self-flagellation, you can use this handy calculator to see just how many calories ye Saturday binge was worth.

YOU COULD END UP AT REVOLVER

Urban legend has it a man died sitting on a couch at Revs on a Friday night and wasn’t noticed until Monday rolled around.

That hasn’t stopped many a broken-hearted, dry-mouthed Melburnian from drowning their sorrows under the red glowing lamps of Revolver Upstairs post-breakup.

The venue’s open all weekend, making for a very dangerous arrangement indeed. It costs up to $25 bucks for entry, and if you stay for over 24hrs I’d hazard a guess a fair chunk of your pay packet’s going to vodka lime sodas. No good.

Sure, the sex was good. They weren’t grossed out by the little tuft of hair on your upper back, and they knew how to get you to your preferred destination.

In normal, waking life, you decry your ex, but as soon as the lights go out and you get one too many shots in the blood stream, you’re dialling their phone like you’re Mr G and Celine‘s just been run over.

This sucks cause you run the very real risk of contracting a poisonous case of the feels all over again. 2/10 would not recommend.

AND LAST, BUT CERTAINLY NOT LEAST: HANGOVERS

Good luck in the quest for personal fulfilment sans partner, friends. And don’t feel too sorry for yourself, at least you’re not BJ.