The fine people of France have taken another sophisticated step in front of us uncouth commoners by introducing a groundbreaking new sculptural addition to their sexual education curriculum.

As The Guardian reports, sociomedical researcher Odile Fillod has gone and created an anatomically correct, 3D-printable clitoris that is set to be used for sex ed in primary and secondary level schools from September. 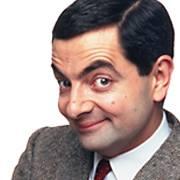 The pinky-reddy printable model looks a lot like an angry swan with swollen balls, but it’s vital. It’s helping teach young people that the clitoris is made up of the same tissue as the penis – boasting a crura, bulbs, foreskin and an adorable little head. 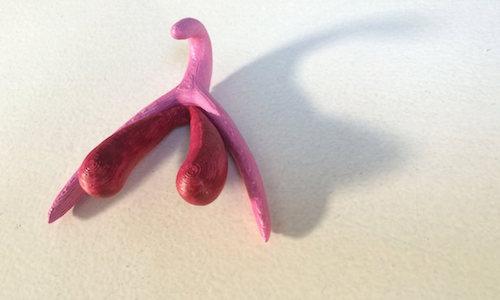 It might even be news to you, humble reader, that the clit is pretty much just a flippedy-inside peen. Only different is, it’s usually longer than your average pepis, measuring in at around 8 inches.

“It’s important that women have a mental image of what is actually happening in their body when they’re stimulated,” Paris-based Fillod said. “In understanding the key role of the clitoris, a woman can stop feeling shame, or [that she’s] abnormal if penile-vaginal intercourse doesn’t do the trick for her – given the anatomical data, that is the case for most women.”

thank u for understanding me

“It’s also vital to know that the equivalent of a penis in a woman is not a vagina, it’s her clitoris. Women get erections when they’re excited, only you can’t see them because most of the clitoris is internal. I wanted to show that men and women are not fundamentally different.”

Somebody get this man a medal. And get us a time travel machine so we can re-enter this life as an undeniably woke French pupil in a boysenberry beret. Ta.