Do Women Ever Really Want To Receive Dick Pics?

Ah yes, the humble dick pic. That badly lit, ill-conceived picture of the one-eyed snake that generally strikes with no warning, often is done under the influence and only seen for a moment or two before slithering back to the safety of the bush. Let’s face it, Junk Mail is now a part of 21st century life.

According to a mildly scientific reader survey we conducted, 34% of you have either sent or received a nude photo via mobile or social media. And what we wanted to know is whether girls do or do not like them. (Whether boys like receiving them is an article for another day).

We asked a large handful of 19 to 31+ year old women to shine a light on their thoughts when it comes to receiving nudes from dudes, and the results would suggest that she’s just not that into your D.jpg – especially when it’s snapped at a weird angle and blurrier than your memories of last Saturday night.

With the promise of pure anonymity, we got the girls to give us the lowdown on what they think of the down low:

THE ENABLERS
Whilst the majority of ladies only received a pic of the D on the rare occasion, 14% said they received them once a week, with one gal saying she gets them on the reg. MMS still seems to be the carrier of choice, but more than half have also received explicit images via Snapchat – most likely finding comfort in the fact the image will self-destruct after 10 seconds.

WHAT’S IN A PIC?
While 62% of images sent have contained a penis consuming the entire frame, more than 75% of ladies surveyed had received the PG abs shot, while a further 50% said they had received the naked headless guy.

40% have received this sort of thing (sans the strategically placed Burt Reynold’s arm):

AND HOW DOES THAT MAKE YOU FEEL?
A quarter of girls responded with a hard and fast N.O. when it came to whether or not they liked receiving the shots. Exactly half admitted dick pics do in fact, have a time and place. That place just isn’t when your housemate decides to test the bounds of cohabitation. 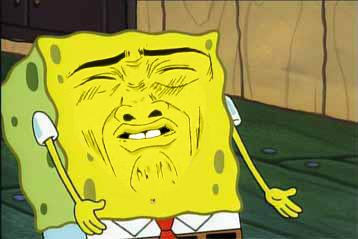 Coming in with the highest amount of hell fuck yeahs was ‘receiving a sexy text from a partner,’ closely followed by ‘a bit of cheek from a friend with benefits.’ 30% of girls weren’t too fussed if a mate decided to shoot through a pic (16% were actually kinda turned on by it) but more than half were completely shocked and appalled at the idea of receiving unsolicited imagery from a stranger. That said, 11% were sorta, maybe turned on by the anonymous D.

When it came to being in a loving relationship, some admitted that a sext here and there can help keep the relationship going, especially if there’s a bit of geographical distance between them. Almost a third said the occasional, tasteful image of their boo’s penis kept the spark alive but 18% admitted they were completely against this idea, having previously completely shut down the notion when their man presented them with such an intimate image.

A third surveyed said that the sender of the image came across as confident while a quarter thought the behaviour was predatory. Only 5% thought it made the sender sexy. 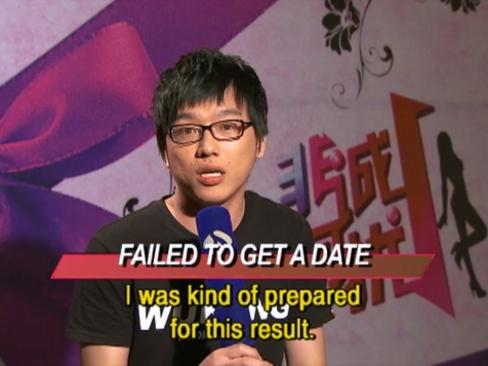 WHAT DOES TURN THEM ON?
Arms. Arms are apparently the sexiest part of the male body. A guy’s six-pack comes in at a close second, while jawline, back and a well-formed buttocks follow suit. In fact, only a quarter of girls said they consider the penis to be a bit of a turn on for them. 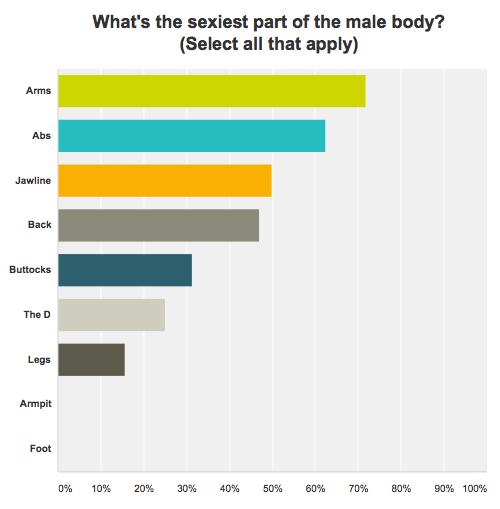 SO, WHAT HAVE WE LEARNED?
While there were a couple of people who said “I like it” and one “it happens”

– the overwhelming vibe is that ladies are against the idea of receiving an unexpected dick pic. In the words of one lady, “If I haven’t agreed to receive them I don’t want them!” Especially considering it is not dissimilar to having an unknown penis thrust into your face IRL.

When it comes to receiving a snap from your partner, though, there are arguments both for and against it – it all really depends on what works best for you and your relationship. Some are into it – “great with consent!” – whilst others would “prefer a sassy text” or would “rather unwrap my man present” for themselves.

The main takeaway here, is consent. If your lady friend is into it and has explicitly said so, then bloody go for it. If she hasn’t, best thing to do is to send her a pic of your arm. 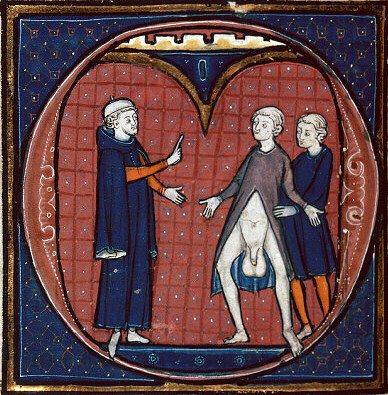