PODCAST: How This Guy Jumped On The ‘Grammable Food Bandwagon W/ Fairy Floss

PEDESTRIAN.TV has partnered with Squarespace because some side hustles are just begging for their own website. Cop 10% off your first purchase using the code "PTV" HERE.

Experiencing the sugary fluffiness of fairy floss died at the same point we were able to stay awake past 8.30 p.m. Us big grownups don’t indulge in the beautiful nostalgia of fairy floss nearly as much as we could / should.

Thankfully for us Peter Pan types, Nathan Hunter has made fairy floss great again with his start-up Fluffë, and anyone who can do that is A-OK in Pedestrian’s books. In fact, we decided to chat to the biz kid himself as part of our new Founders University podcast.

His story is quite a swell one, with Nathan telling PEDESTRIAN.TV that Fluffë began because there was portfolio requirement for the Billy Blue College Of Design course he wanted to get into:

“I started developing made-up logos and brand identities for fake businesses. One of them was a fairy floss business because that’s not really a thing I’ve ever seen and, I don’t know, I just sort of thought of what this business would offer – I always get a bit attached to things and I sort of, lose time investing in it. I thought about it, [and] thought about it, and asked for a fairy floss machine for Christmas and tested it out.“

“Long story short, the university scrapped the portfolio requirement, I had half built this proposal for a business and got in [to communication design].“

Nathan chipped away at Fluffë throughout university (all while working a stadium gig for his dad), however, it was when he officially wrapped his course that Fluffe became a full-time effort. In May, 2015, it all officially launched at a market. “It was like an hour wait for it [the fairy floss], it was ridiculous,” he told PEDESTRIAN.TV.

Did he enter the market at the right time? Sure – in fact, he admits it was right after the “cupcake reign“, followed by macaroons and doughnuts. But not everyone can just jump on the sugar bandwagon and get a successful business out of it. He’s clever, and visually gifted. 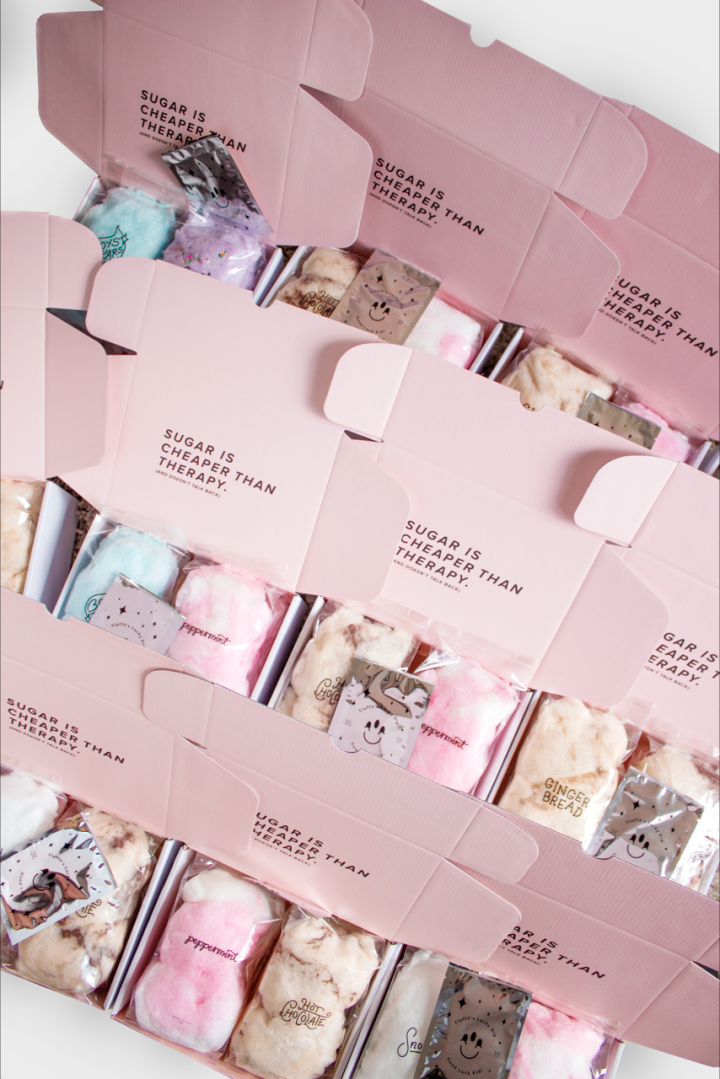 His expertise in the graphic scene is reflected in Fluffe’s brand DNA – one look at Fluffë’s Insta and you’ll see what we mean. It’s pretty. It’s pastel. It’s consistent. (Everything you want from a feed, really.) This dreamlike state is something that doesn’t waver when it comes to the flavours, either, including Unicorn Poop (it’s musk flavoured and the most popular, mind you), Boy’s Tears, Birthday Cake and Gypsy Dreams. “I wanted to be a bit extra, because everyone has to extra now,” Nathan explained. 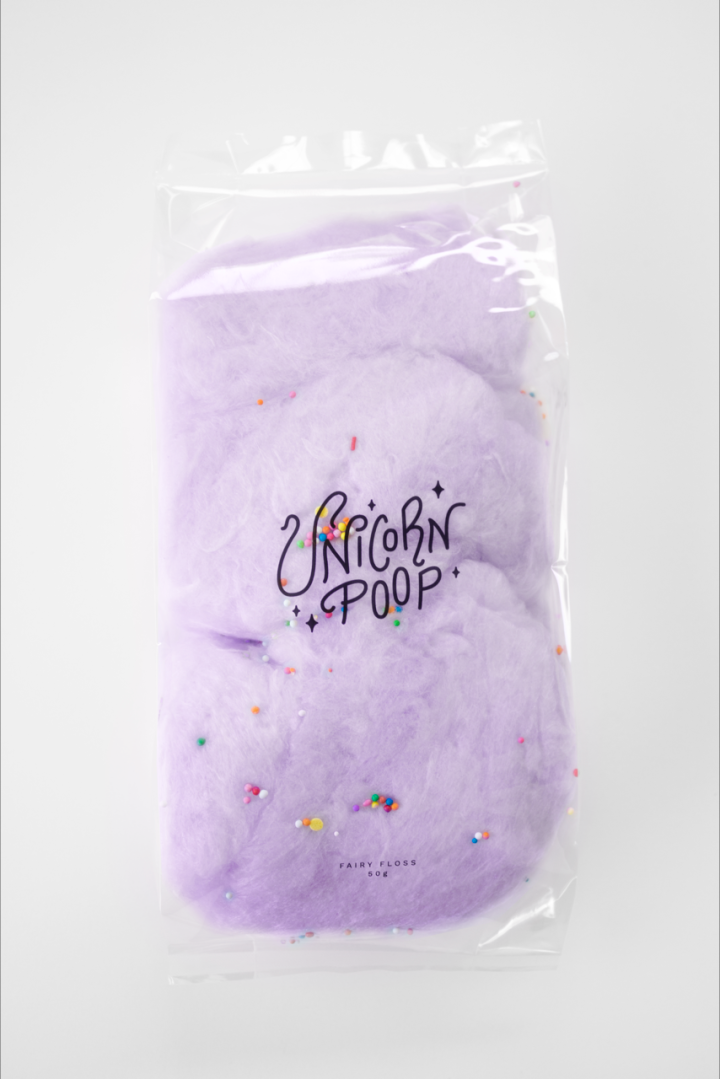 Nathan’s only in his early twenties and has a inspiring nonchalance about getting to where he has. “I was like, this could turn into something – and if it didn’t turn into something, I still had a fairy floss machine and I could still make myself fairy floss, which was still pretty cool so I was like, I don’t know how I could lose.” That’s the kind of optimism we need in our lives tbh.

If you’re an aspiring hustler who wants to see the bright side of things when it comes to the hardships of starting a biz, you should for-sure listen to Nathan’s tips in the latest ep of our Founders University podcast. In addition to his taking-it-as-it-comes attitude, he also discusses handling copycats and navigating regulations and legal whatnot. Give it a listen below or head HERE.