Listen up fam, Ariana Grande and Troye Sivan are here to save music and they’re showing off some fresh new bling while they’re at it.

The music video for the pair’s critically acclaimed collab ‘Dance To This’ just dropped and it’s as ~dreamy~ as you’d damn well imagine.

???? DANCE TO THIS FEATURING MY SISTER @arianagrande OUT NOOOWWWW ???? https://t.co/5eFLIFuJMh

The vid starts out in a depresso RSL-looking joint filled with unhappy people until Sivan rocks up in a flashy powder blue suit to bring a pop of colour to the situation.

He passes a CD to the bart’s DJ and starts jamming on the mic. 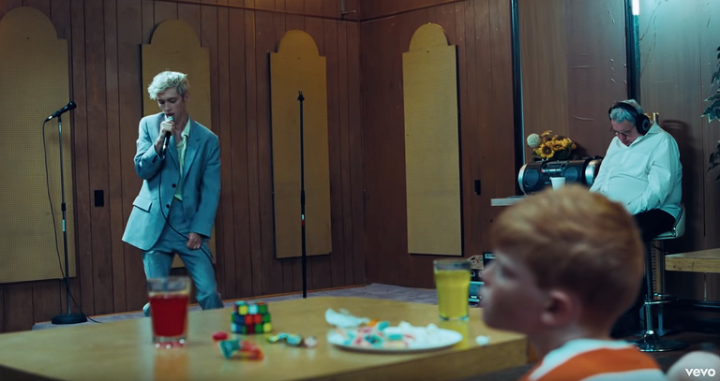 Before long, queen Ari shows up (wearing a coat that I won’t rest until I own) to sing alongside boy Troye.

As Grande sashays around the room, we cop an up-close-and-personal look at her teardrop-shaped diamond engagement ring that was gifted to her by her fiance Pete Davidson that’s allegedly valued at $93,000.

Celebrity jeweler Greg Yuna told E! News that Pete had the ring made at the end of May. 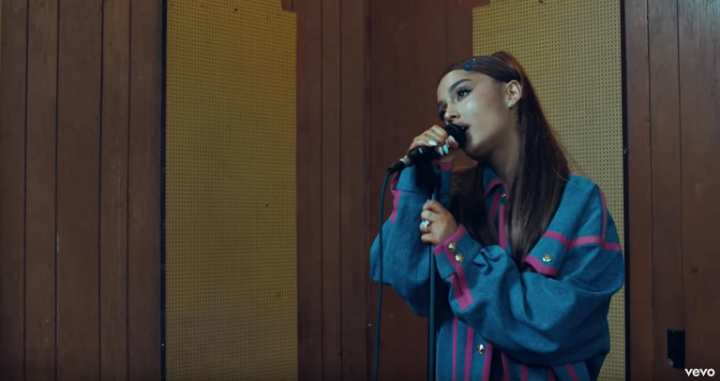 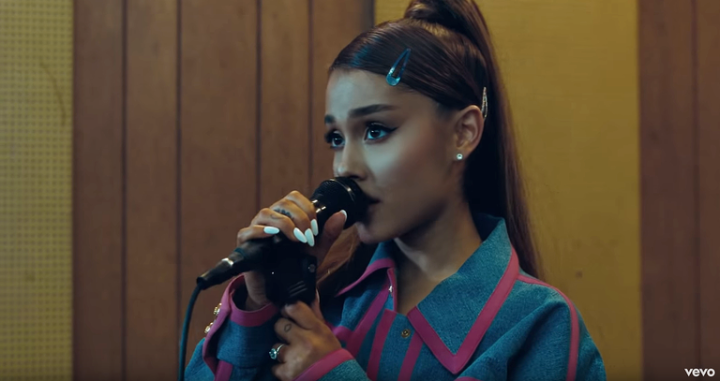 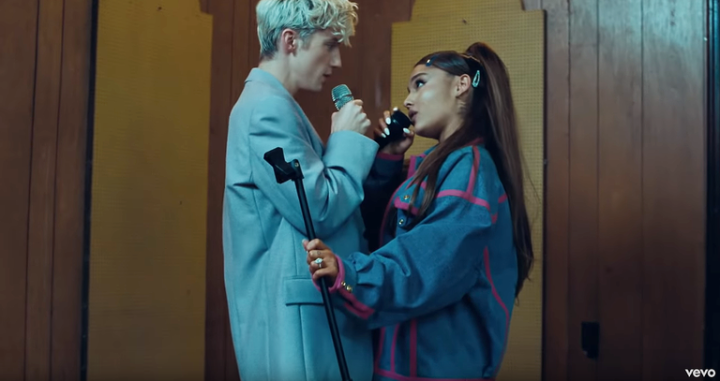 The pair continue to serve looks and moves as they dance past the array of V. unimpressed faces and continue to slay.

All in all, the vid is a certified MOOD.

Suss it out below:

During his recent appearance on Apple Music’s Beats 1 with Zane Lowe, Sivan gushed about his collaborator and newly engaged pal.

“I think that she’s just the coolest. I basically just texted her the song. I sat on it for a couple of weeks because I’m nervous to ask people for stuff. I don’t want to ever put anybody in an uncomfortable position where they’re like, ‘This song is terrible and I don’t want to be a part of it.’ So I kind of waited and then I was like, ‘You know what? I’m going to regret it if I don’t ask.’ So, I sent her the song.”

Dance To This out now ♡ ! ☁️ I’m so honored to be on this record w my dear friend and pop king @troyesivan