Among all the amazingness to come from Comic-Con was the first ever trailer for Riverdale‘s third season and holy fkn shit are we in for a doozy!

The season picks up three months after the effed up events of the previous season which Archie Andrews describes as the “worst summer ever” (AKA being arrested and jailed for the murder of Cassidy Bullock, a crime he did not commit).

We see the gang preparing for the Labour Day weekend and from there, the trailer is a montage of crying, guns fired and a whole lotta same-sex kisses (major props for that one, BTW). 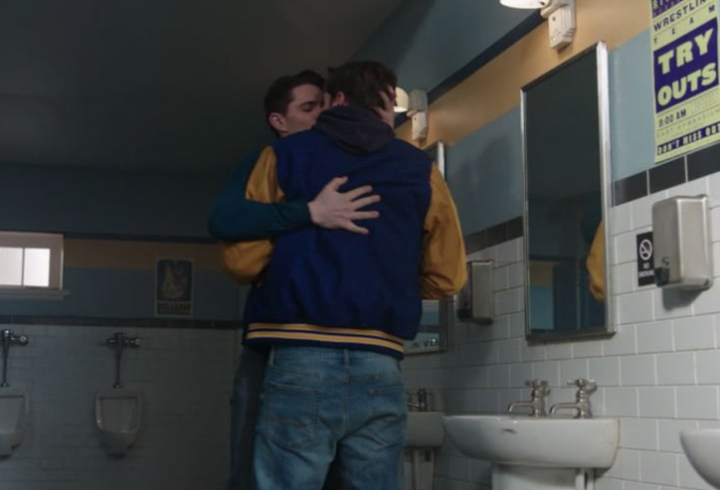 It ends with Betty hearing ominous chanting in her backyard which she follows to find, wait for it, her mother Alice Cooper (Madchen Amick) taking part in some creepy ass ritualistic ceremony along with Polly (Tiera Skovbye) who we learn in season 2 is part of a cult called The Farm.

Riverdale showrunner Roberto Aguirre-Sacasa was inspired by the Netflix documentary Wild Wild Country along with the “horrific Allison Mack cult and it felt like that was really interesting to explore,” he said. 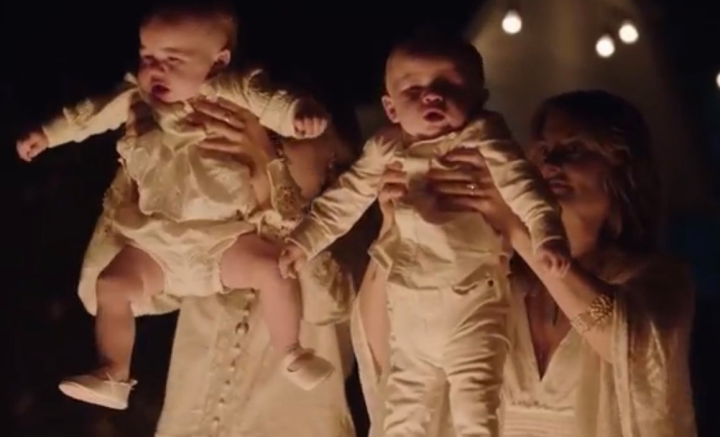 Speaking about the freaky deaky gang of bonfire goers, Amick said The Farm “heals you”, and has the benefit of a “really handsome cult leader” in the form of Edgar Evernever along with his daughter Evelyn who is an “odd” teenage girl who befriends Betty.

Aguirre-Sacasa teased that they are talking to “some really exciting gentlemen” to play Edgar’s role, who will make his debut after the first few episodes of the season.

Cop the trailer in all its creepiness below: