Let’s level with one another here: a Riverdale x Chilling Adventures of Sabrina crossover is going to happen. It’s frankly only a matter of time. It’s not an ‘if’ but a ‘when’. You get the gist.

And while writers have been super vague about the possibility of a crossover occurring on screen, teasers for the upcoming comic reveal that the worlds of Greendale and Riverdale are about to collide in an oh so glorious way.

In the next issue, our fave teen spellbinding queen Sabrina Spellman reportedly travels to the town of Riverdale where she interacts with your fave gang of misfits.

“We were looking to do something that had never been done before,” writer Nick Spencer told MTV of the updates. “And we wanted to make it so every character that falls under the Archie banner felt like they had a place in the core title.”

Sabrina will have a “central role which is slowly revealed and discovered”, says artist Marguerite Sauvage. “She’s going to shake Riverdale up in a major way! When a character as classic and iconic as Sabrina comes to town, you know it has to have a big impact.”

Cop a sneak peek of the next issue riiiight HERE.

There was previously a wee little crossover in the CAOS episode Feast of Feasts where Riverdale’s Ben Button delivers pizza to Ms. Wardwell (Madam Satan), only to be eaten by the wicked teacher. 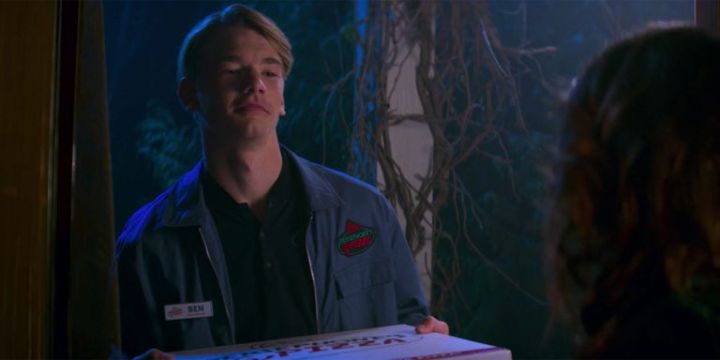 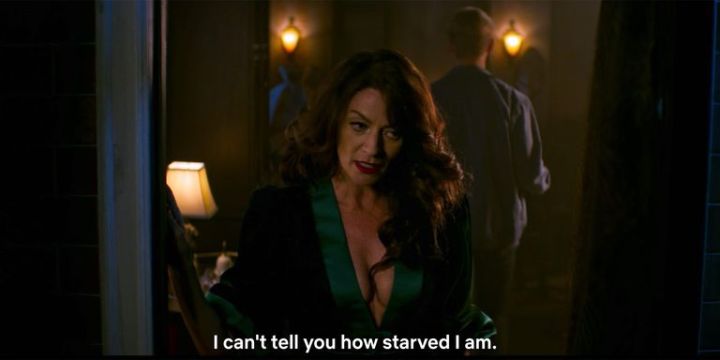 But something a little more substantial, such as Ambrose meeting and falling in love with Kevin, would be greatly appreciated, ploise.