There have been some absolutely wild scenes at this year’s San Diego Comic-Con including Orlando Bloom beefing with the mayor and a bucket load of epic announcements and it turns out it was also the scene of budding romance between stars KJ Apa and Britt Robertson.

PEOPLE reports that the pair were spotted holding hands at Entertainment Weekly‘s Comic-Con party on Saturday night and at one stage, Apa had his arm wrapped around Robertson’s waist.

They were also sighted sharing a kiss and hanging out with Apa’s Riverdale co-stars. 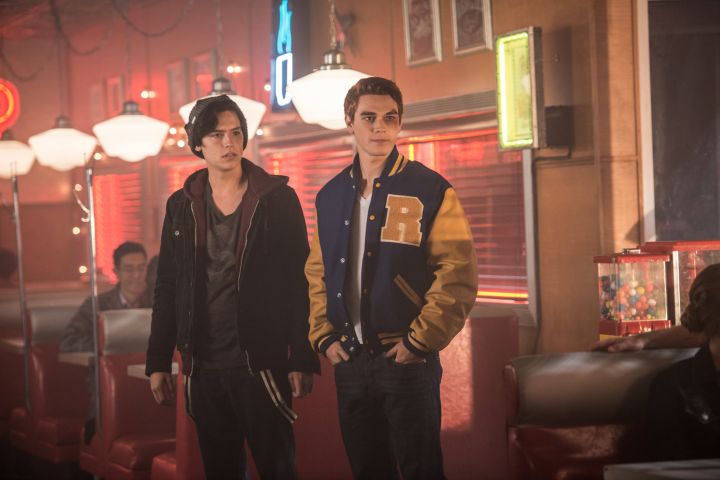 Apa and Robertson previously worked together on the 2017 film A Dog’s Purpose which is now streaming on Netflix, if ya wanna check it out.

The Girlboss actress was most recently linked to actor Graham Rogers following her split from long-time boyfriend Dylan O’Brien.

Robertson dated the Teen Wolf star from 2012 until the pair split in late 2018. The former couple met on the set of their 2012 movie The First Time. Robertson as the lead role in Girlboss

The publication reports that Apa has not been publicly linked to anyone following his rise to fame as Archie on Riverdale.

In 2017, he told Cosmopolitan that he wasn’t in a rush to find a girlfriend.

“I think I’m just waiting for the right time, right girl,” he said. “I’m pretty busy at the moment. I don’t know how much I have to offer to someone right now.”

“The thing is, I don’t think it matters whether you’re looking for a relationship or not — it’s not for us to decide when we meet the love of our lives,” Apa also told Seventeen last year.