Bb, Your Favourite Internet Term, Has A Very NSFW Meaning And You Probs Had No Idea

Being an English nerd (cue Homer Simpson shouting “NEEEEEEEERD” out of his car), I’ve always been intrigued by the origins and meanings of words. I am also very much a man of my time, however, so I love to use abbreviations as much as the next Millennial and have been known to coin phrases and abbrevs (ha) that quickly pick up steam.

One such abbrev that I was quick to jump on upon its recent resurgence is ‘bb’, a shorter version of baby or babe.

I remember noticing this term pop up out of nowhere on social media and thinking… has everyone become R-rated all of a sudden, or am I missing something? I soon learned its actual meaning, but I also think it’s necessary to discuss the vast meanings that accompany the term. What I mean by this will soon become clear.

So there’s the most notable, as discussed above.

I’ve found Urban Dictionary entries as early as 2006 that describe it as “netspeak for baby, most likely used at the end a phrase as an added emphasis or exaggeration,” but it looks like the combined powers of Gen Z and Millennials made it a thing again, and so here we are.

I remember when Big Brother first aired, internet speak was certainly a thing (my Friday nights were spent glued to the family computer as I discussed the latest Friday Night Games debacle with my mates on MSN), but I don’t remember us referring to the show as BB.

Probs ‘cos that was around the time meaning #1 was a thing first, I dunno.

But this time ’round, as PEDESTRIAN.TV’s Big Brother’s recapper, I can tell you that BB took on a new meaning as the abbreviation of the revamped reality show and #BB was often a trending topic on Twitter.

Okay, so here’s the climax of the story (pun intended). When I first saw the term being thrown around last year, I was like… is this a new wave in gay communication? Are we not just referring to each other as tops, bottoms and vers’, but as condom-wearers / non-condom wearers as well? (Not that that’s okay, we are not defined by our sexual positions, PEOPLE!)

I’m not a total buffoon, I knew this absolutely was not the case, but for someone who has been studying gay terminology for over a decade, let me tell you, seeing those two letters suddenly peppered across social media was as raw as, well, you know.

I’ve pretty much gotten used to it now, particularly ‘cos I have a tendency to refer to all my loved ones as bb (I’m cute like that), but for a good while there, it was v. alarming to see my non-queer mates calling me bb. 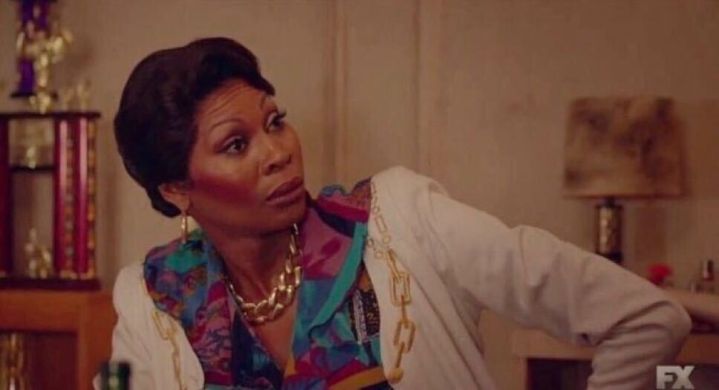 All of this aside, though, for the love of all that is good and pure, PLS WEAR A CONDOM and leave bb for fun internet abbreviations only.

Head here to read all about practicing safe sex.