Today In Things That Are Not The Onion, Bin Laden’s Niece Is A Full-On Trump Supporter

Noor Bin Ladin, the niece of terrorist Osama Bin Laden, has come out as a rabid Trump supporter, who believes that only he can stop the next 9/11, so … if you happened to have that one on your 2020 Bingo Card, then you can cross it off, I guess.

The Swiss-based socialite gave her first ever interview to the NY Post this week, and it’s a real f’kn doozy. Bin Ladin – who spells her name that way to set herself apart from her infamous uncle, and who considers herself “an American at heart” – said:

“ISIS proliferated under the Obama/Biden administration, leading to them coming to Europe. Trump has shown he protects America and us by extension from foreign threats by obliterating terrorists at the root and before they get a chance to strike.”

There’s a LOT to unpack there already, but she went on to say:

“I have been a supporter of President Trump since he announced he was running in the early days in 2015. I have watched from afar and I admire this man’s resolve. He must be reelected … It’s vital for the future of not only America, but western civilization as a whole.”

Elsewhere in the interview, Noor Bin Ladin spoke about how her MAGA hat gets a frosty reception throughout most of Europe, and that she plans to visit the 9/11 memorial when she can, as she still considers America her second home.

Anyway, the whole profile is there for you to read if you want, and as with all news to come out of 2020, the only reasonable reaction to this is: 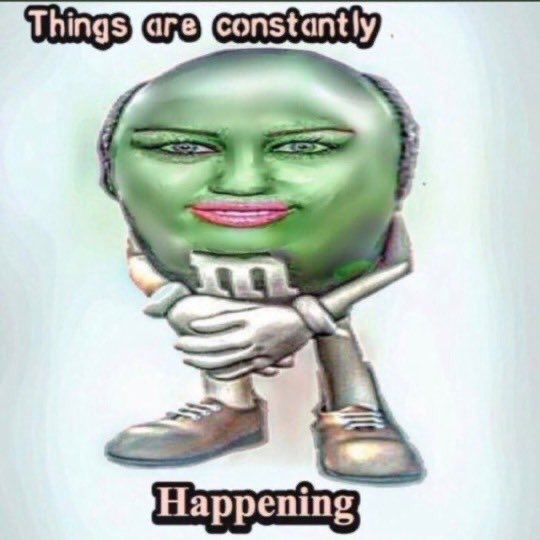