It’s hard to believe but it finally happened: We have incontrovertible proof that not only are aliens real, but that they are interacting with humanity, and have been doing so for at least 50 years. An extraordinary claim, I know, but one that I can back up with extraordinary evidence. Prepare to have your entire worldview exploded into smithereens by this terrifying image: 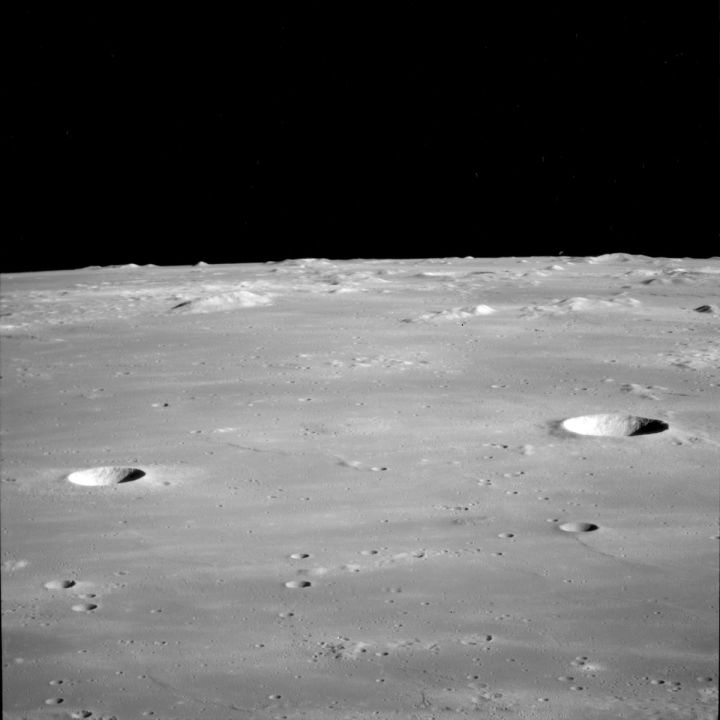 Pretty incredible stuff, I know. On the off chance this powerful revelation isn’t immediately obvious to you, let me zoom in a bit on the important spot: 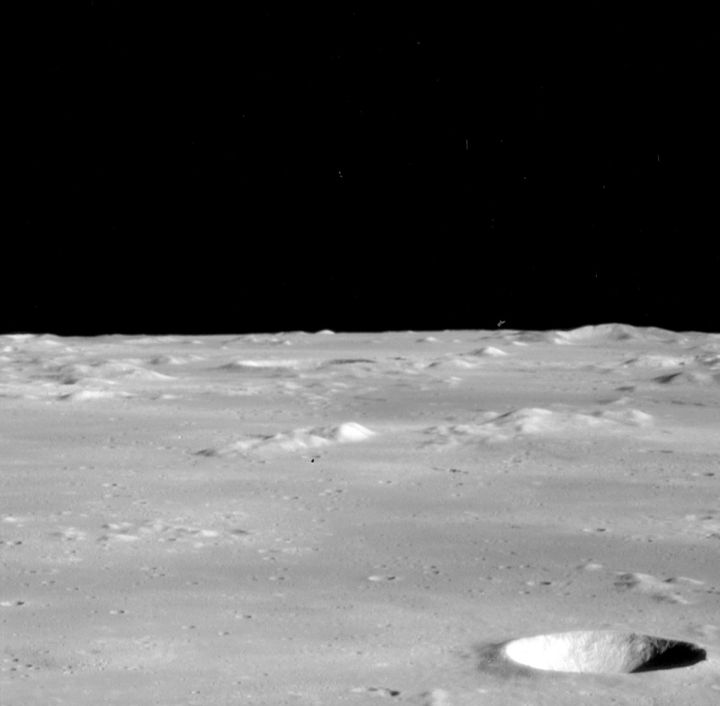 Still nothing? Alright, how about this: 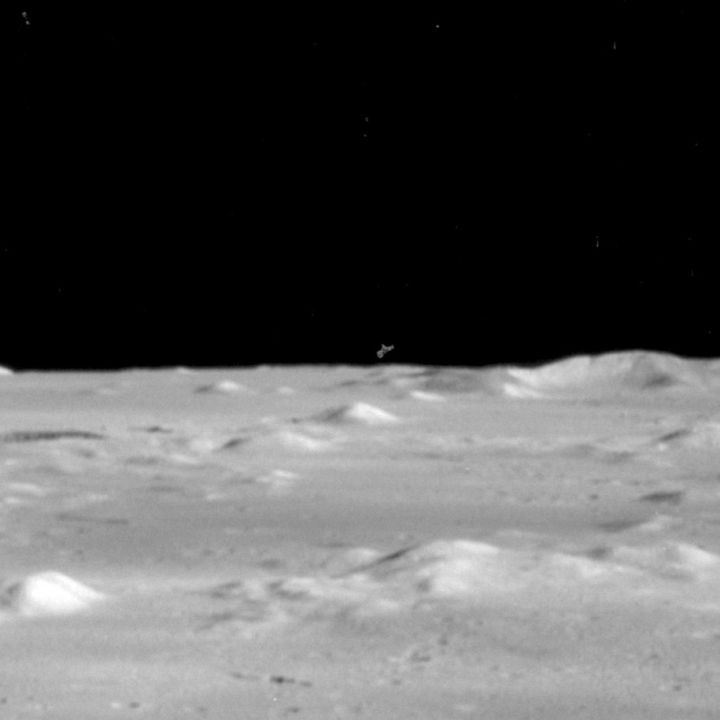 One more, for good measure: 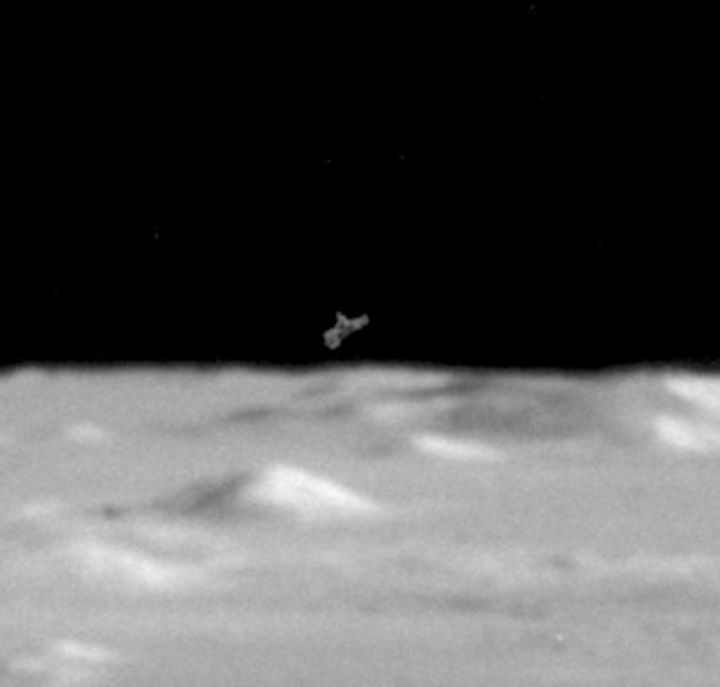 This photo of the moon from orbit, taken by the Apollo 12 mission in 1969, is more than just a photo of the moon — it also happens to include some sort of ‘bio-technological’ space ship, according to UFO YouTuber Scott C Waring.

In a blog post on UFO Sightings Daily, Waring says that he was looking through NASA’s archive of Apollo mission images when he saw the thing, which is quite obviously an alien spacecraft:

I was looking at the NASA Apollo archives and found this odd looking UFO in the distance. The UFO is hovering over the horizon but at a tilted angle, much like Bob Lazar said about the UFO he worked on in Area S4 needing to tilt to move.

Waring reckons he’s not the only one who would have seen it either:

The astronauts must have seen it, its not like there is a lot to see on the moon but dust and rocks, but a UFO of this size hovering…must have really blown their minds.

In his video about it, Waring expressed surprise and relief that NASA hadn’t tried to cover the spacecraft up. “It is kind of mind-blowing that these objects are still in NASA’s Apollo 12 index,” Waring says. “Fortunately for us, these anomalies have not been edited out by NASA.”

“Biotech — technology that doesn’t waste your time. It grows, it creates itself. Because it’s been programmed to do that, and in that way aliens never waste a second of their time trying to create this. They just implant the program or something into another creation and it just grows it.”

While this is obviously the most reasonable explanation, there might be some others. The image was taken on a 70mm Hasselblad medium format film camera, opening up the possibility of dust or debris working its way into the development and enlarging process. To my eye, it also has a pretty stark resemblance to what happens when you get a very small chip on a lens.

As an example, I managed to chip the glass on the camera on one of my old phones, which gave the appearance of there being a giant pigeon in every photo I took: 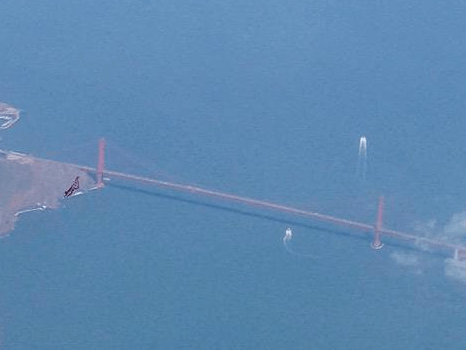 The fact that the ‘spacecraft’ is quite sharply defined while it is seemingly far back beyond the plane of focus of the image seems to indicate that is not actually a part of the scene, and more likely a bit of crud of some sort.

But then again, maybe it’s aliens.

You can watch the UFO video below: