Well folks, it’s time to fire up the barbie and crack open a can of Passiona because an extremely Auscore new TikTok trend has dropped.

This one has TikTokers fantasising about what they’d do if they were the Prime Minister of Australia. Move over Anthony Albanese ‘cos there’s a gaggle of youngins coming for your gig and by Jove, have they got some simply divine ideas.

Now, before you ask, we’re not talking about an inspired campaign by the youth of Australia to actually revolutionise the country via groundbreaking reforms, iconic foreign policy and new legislation. Like, yes we need that, but that’s not what this particular trend is for.

Instead, it’s all about bringing back discontinued foods, updating our currency, reshuffling Federal Cabinet with a few famous faces and reviving (or banning) très iconique telly shows of yore.

READ MORE
In A Spectacular Update, The 'Is It Ok To Be A Straight White Male' Guy Has Nuked His Account

Without further ado, I present to you the opposite of democracy manifest. Rather, it’s democracy TikTokifest. Does that make sense? I don’t know. I have COVID-19 and am possibly going delirious.

Our first prime ministerial candidate Greta (@gnoopmogg) has quite a solid array of election promises.

First things first, that truly bizarre LOL soft drink would be coming back but, this time, it would include a bit of grog. Greta didn’t specify how exactly LOL would become alcoholic, however, I’m predicting a shot or two of voddy in it would go down a treat.

Next, former PM Scott Morrison would be subject to annual public humiliation. Again, no details given but I believe this one is relatively self-explanatory. I’m imagining an annual cooking competition in which he goes up against, like, Marco Pierre White to prepare a meal. 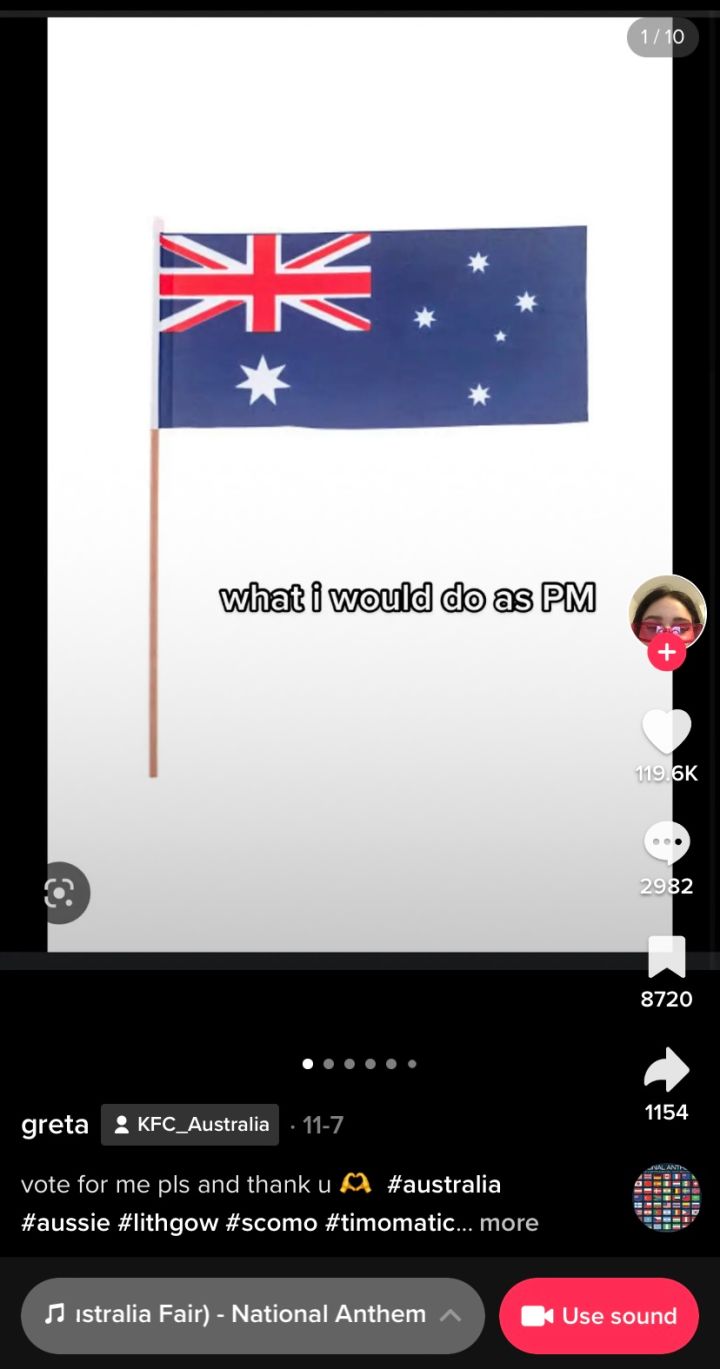 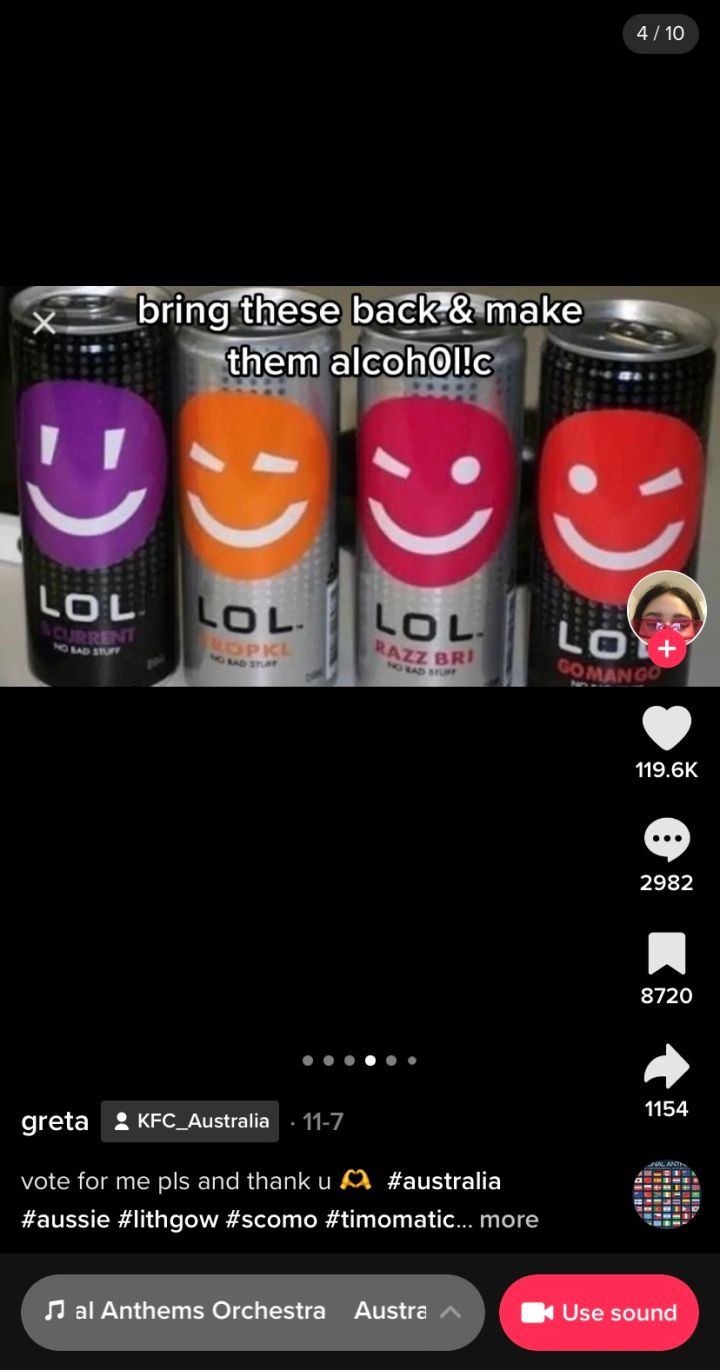 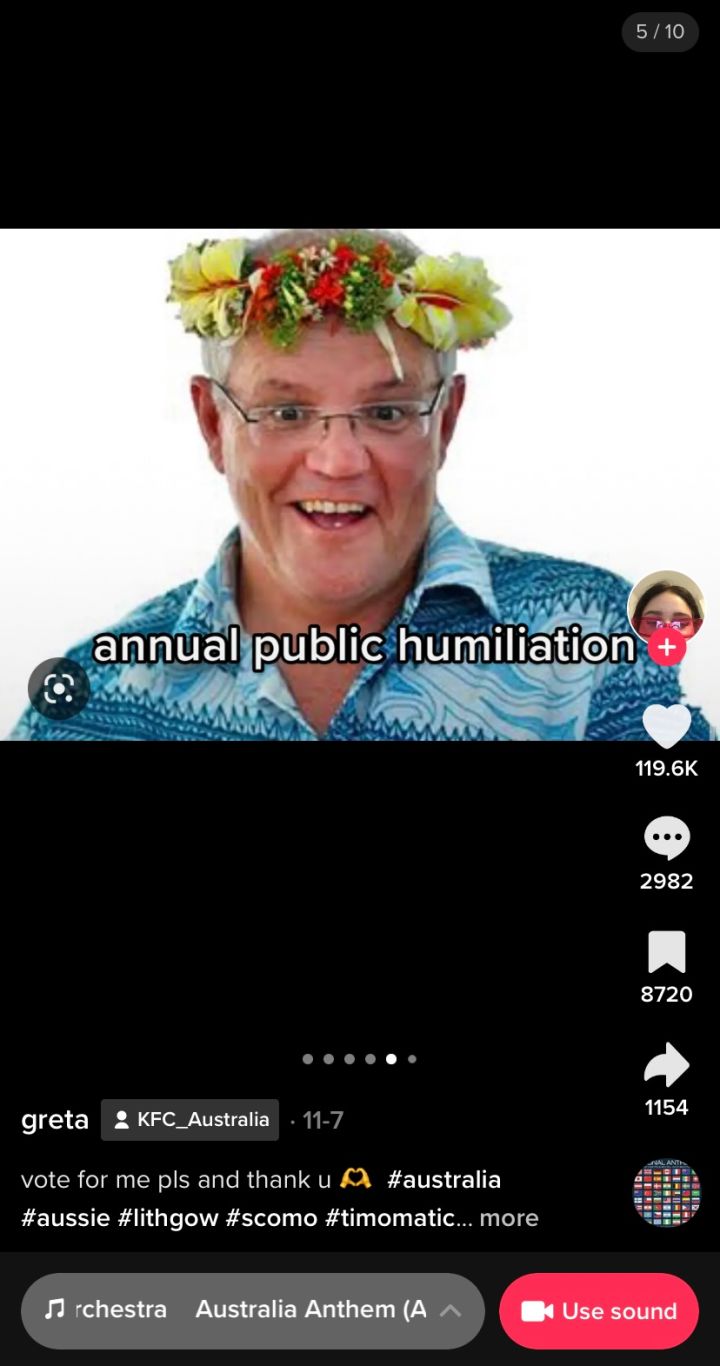 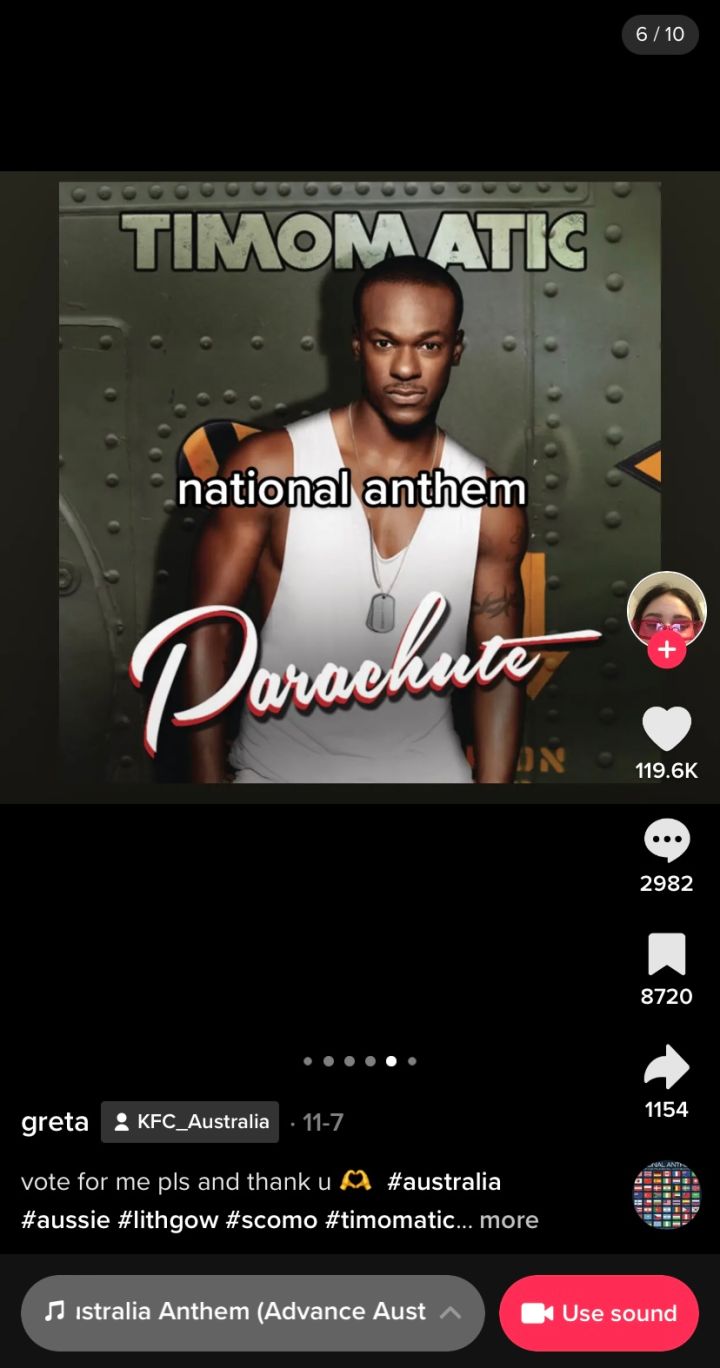 Next up is Kelsey (@big_ol_onion_booty) who, dare I say it, has really encapsulated what the people want through her election promises.

Jewellery store Lovisa would either be banned or 100 per cent self-service, which are both fair options IMO. There’s a certain degree of chaos in that store which doesn’t bring me joy.

Federal Cabinet would be welcoming myriad familiar faces. That barking dog bloke from A Current Affair would become Australia’s new Secretary of Defence while Lee Lin Chin would be elected Governor-General. Praying she wouldn’t make her dinner guests sing “You Are My Sunshine” before they dig in to their meals à la our current GG David Hurley.

Abbie Chatfield would take the top job and knock Albanese off his prime ministerial throne and Lucinda Froomes would be her Deputy. Nothing but respect for my prime ministers, et cetera.

On the food front, Mamee Monster Noodle Snacks would be reinstated nationwide and, look, I thought these babies were already running wild and free in snack food aisles across Australia. But alas, I still support the proposition.

“Good Night” by Reece Mastin would replace “Advance Australia Fair” as the national anthem. Titomatic, you have some competition babes.

Home and Away would go down the gurgler and, obviously, Puberty Blues would be revived. It’s high time we brought “got any vaso?” back into the Australian vernacular. 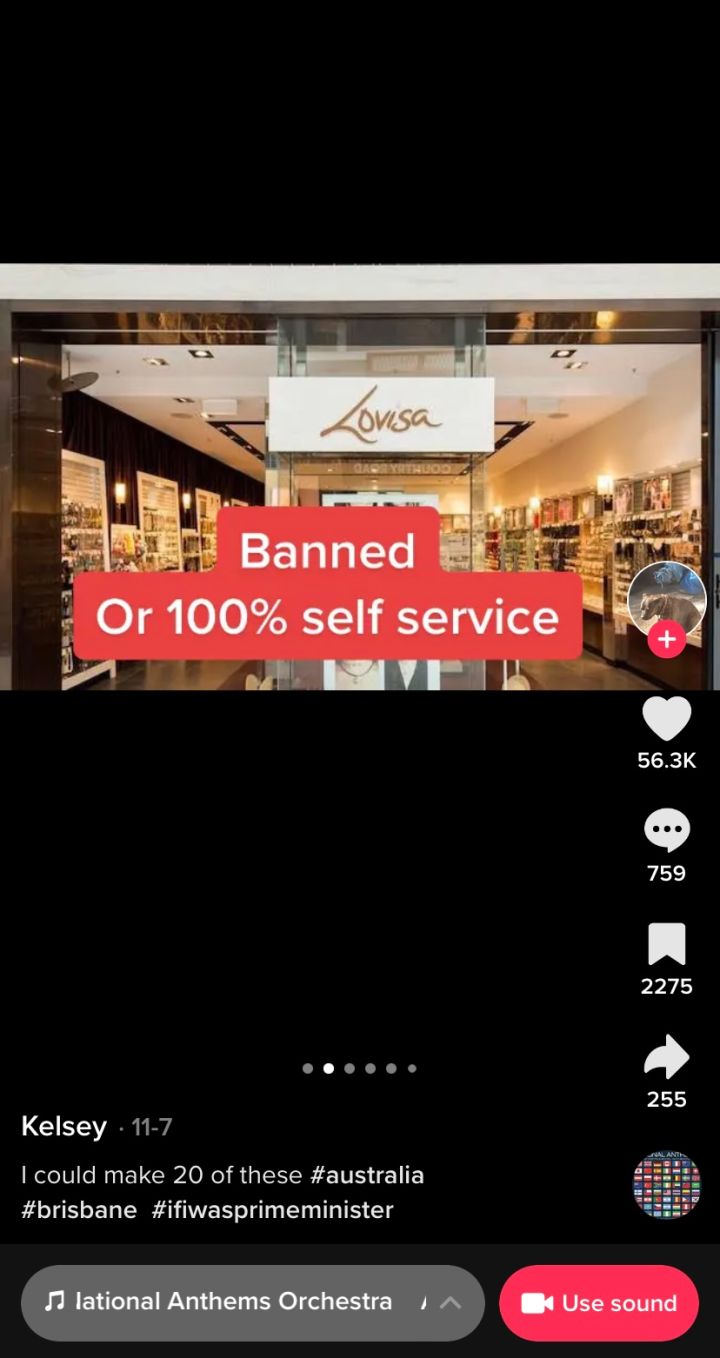 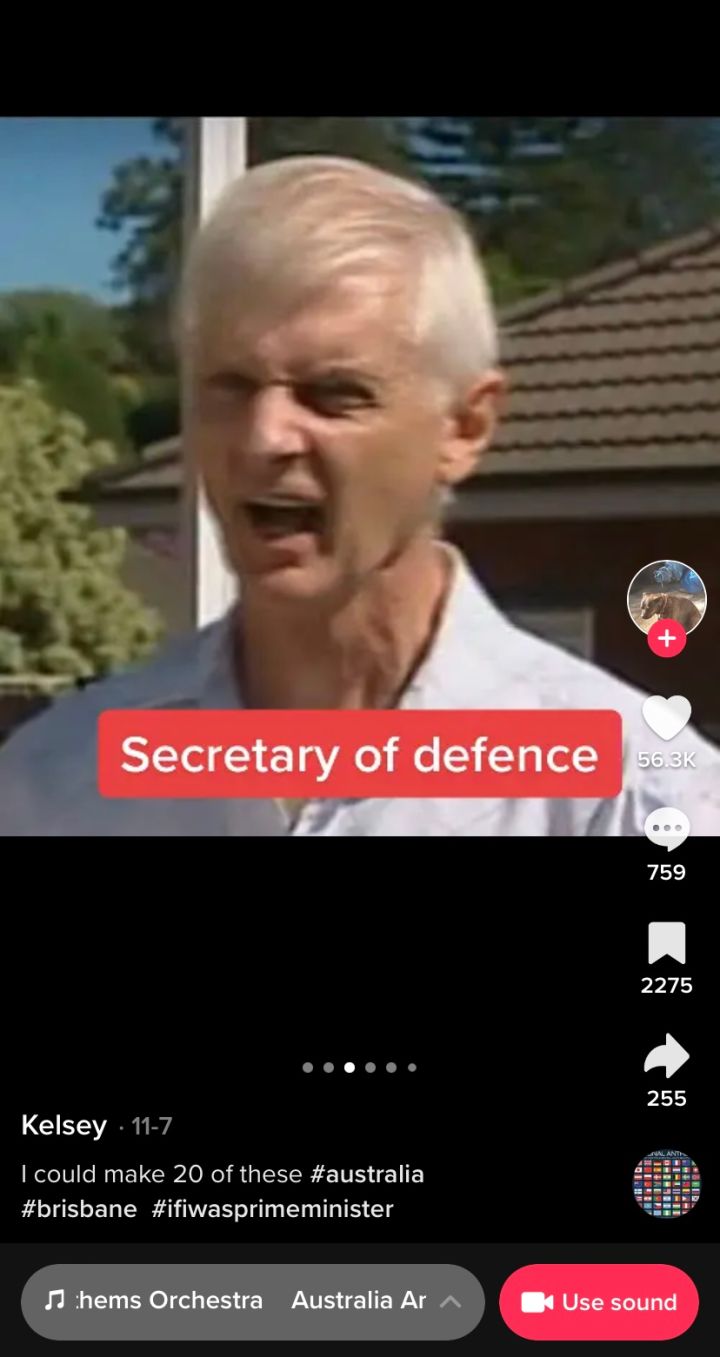 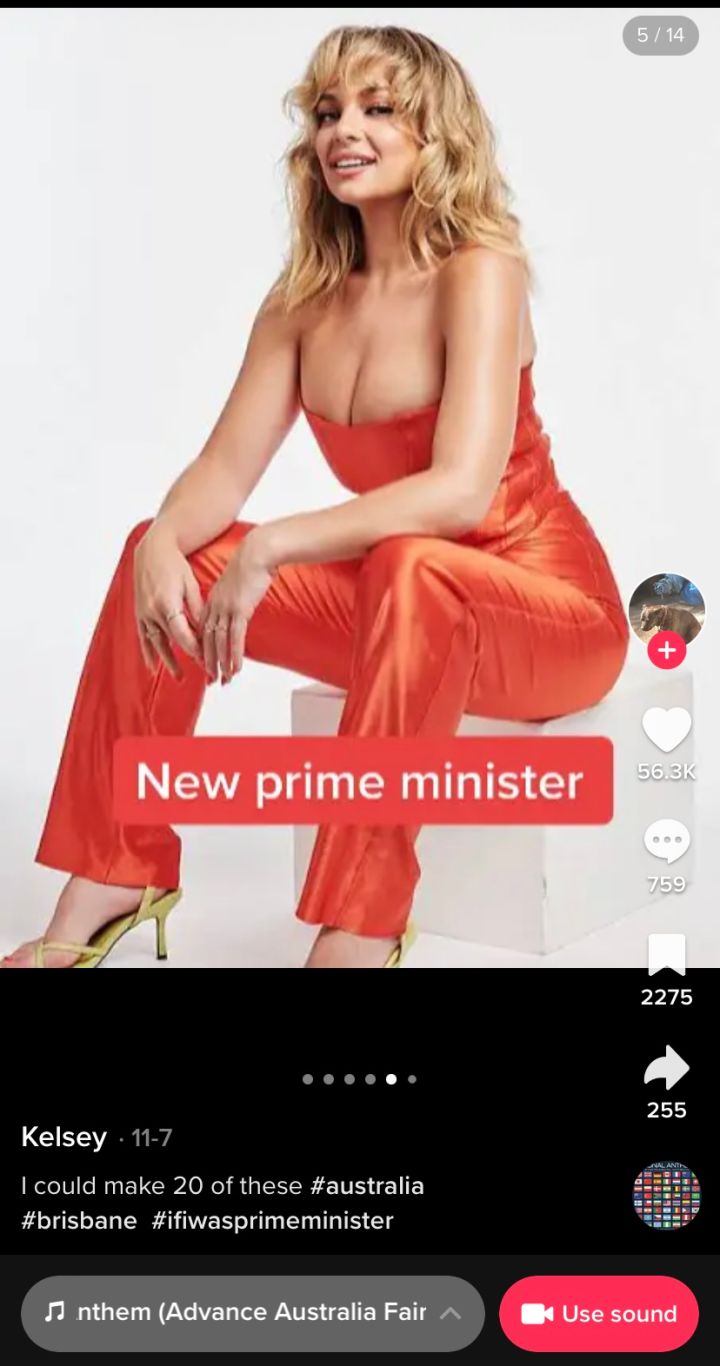 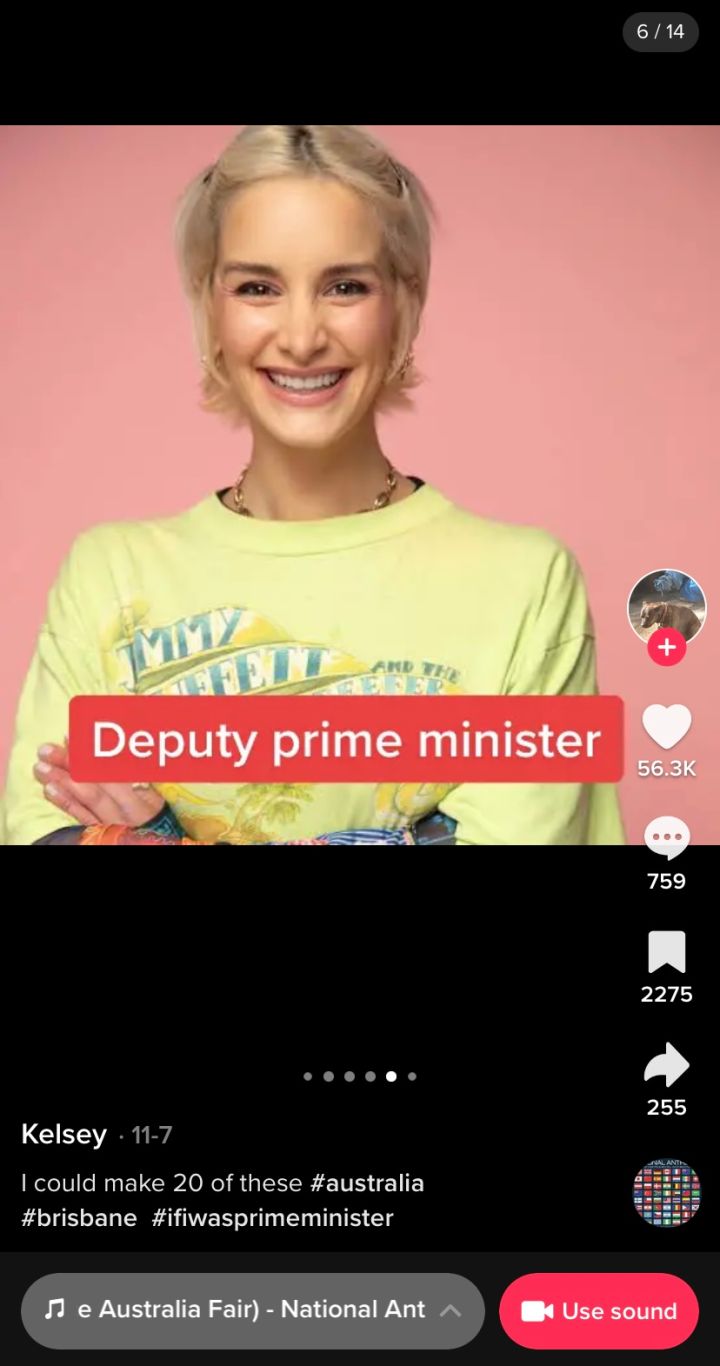 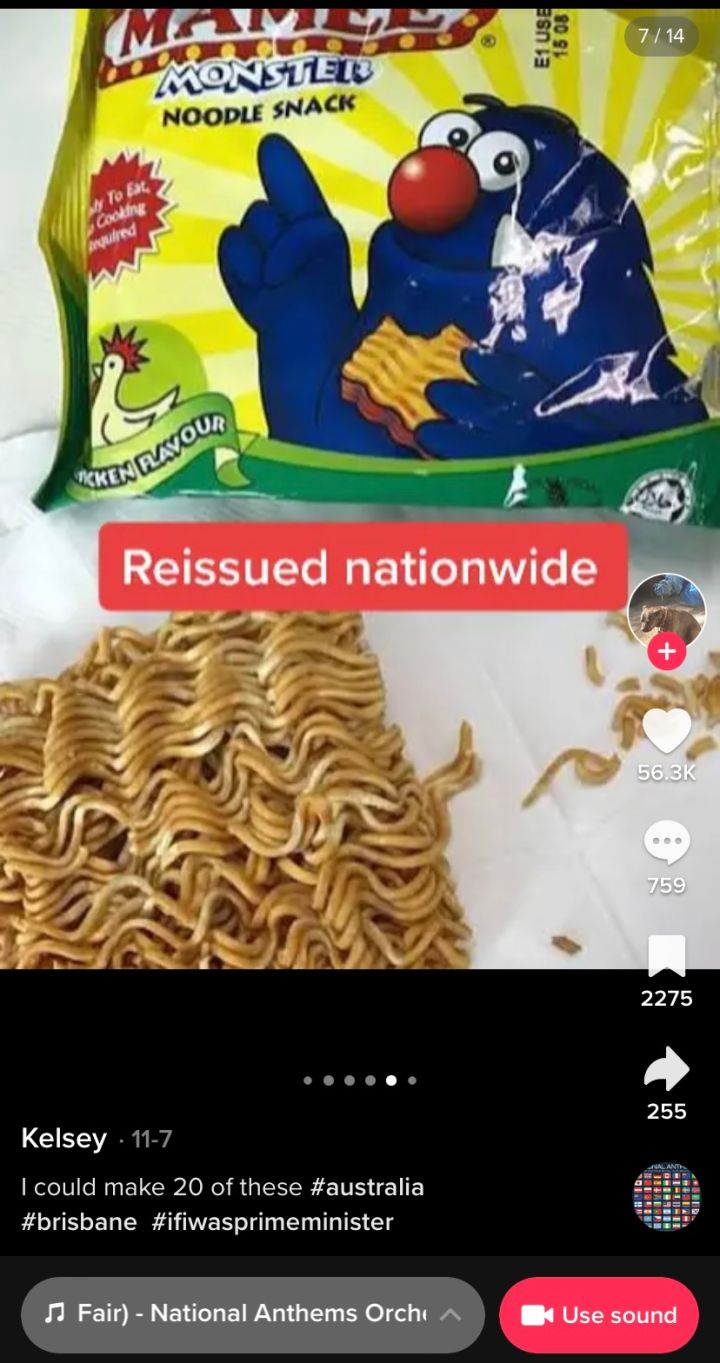 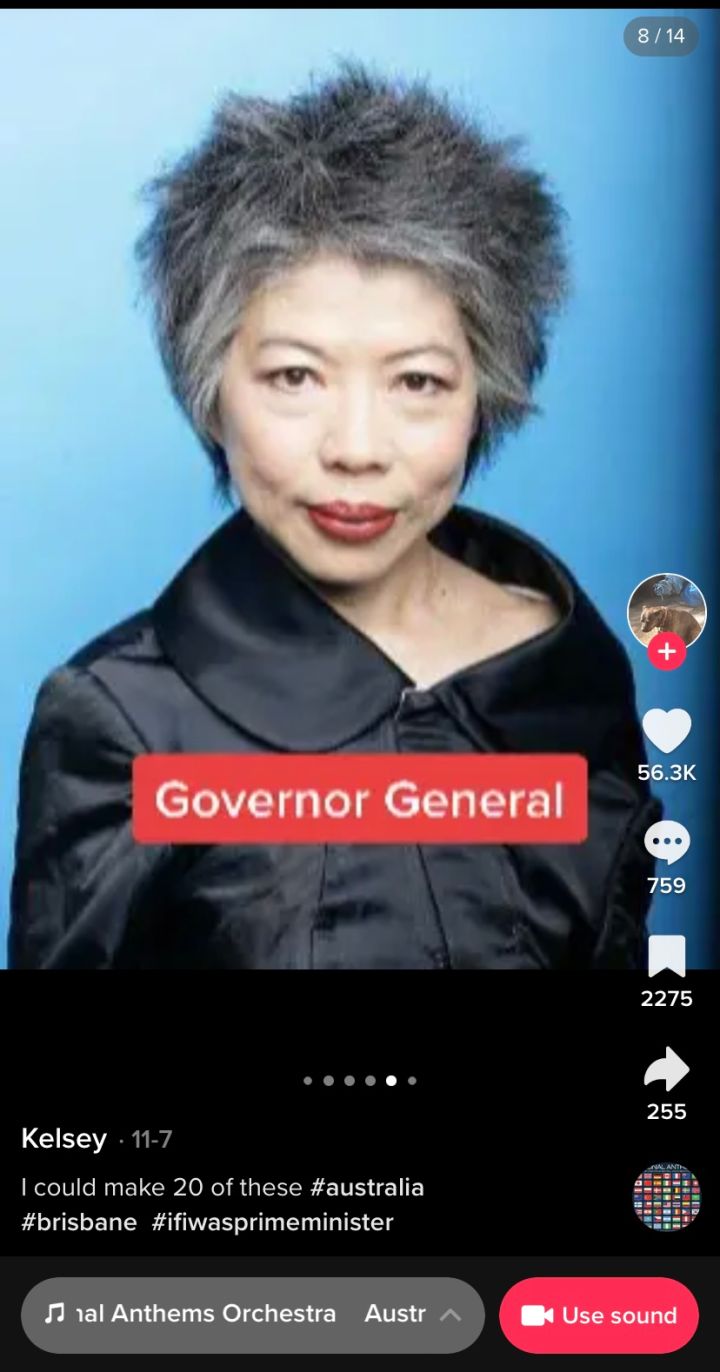 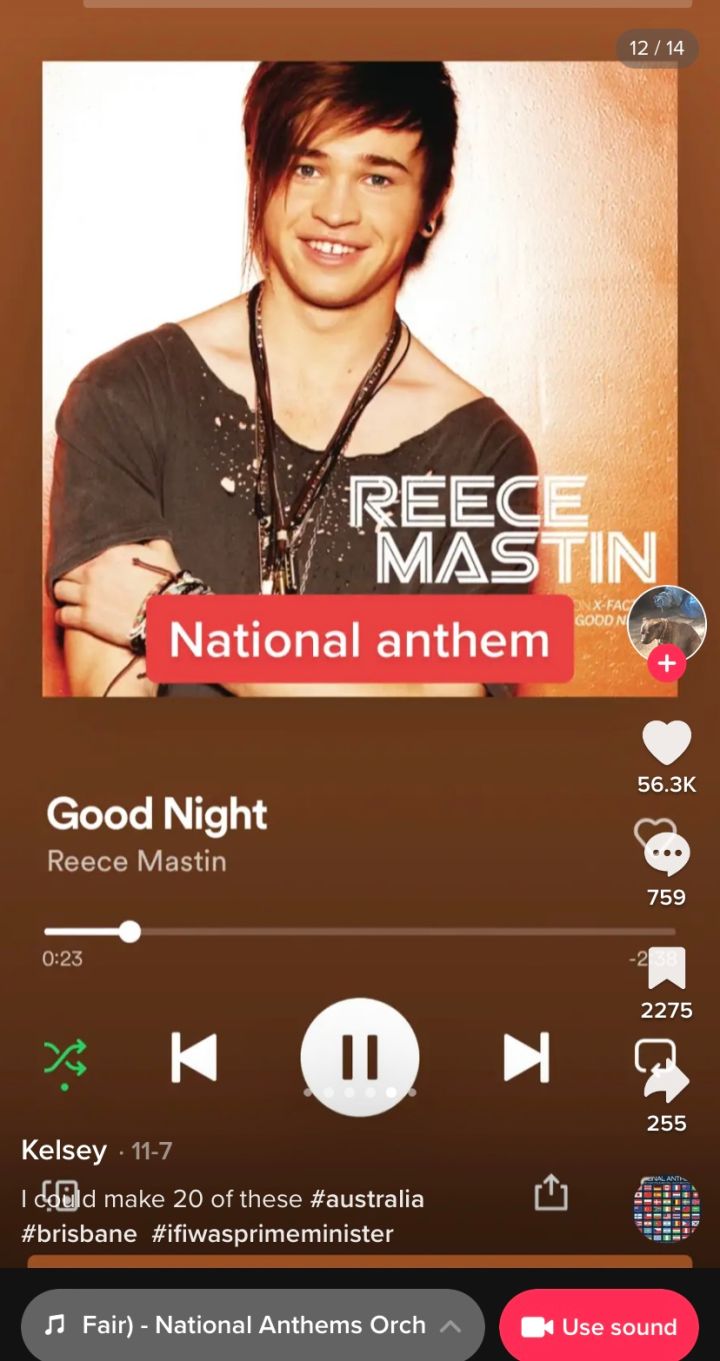 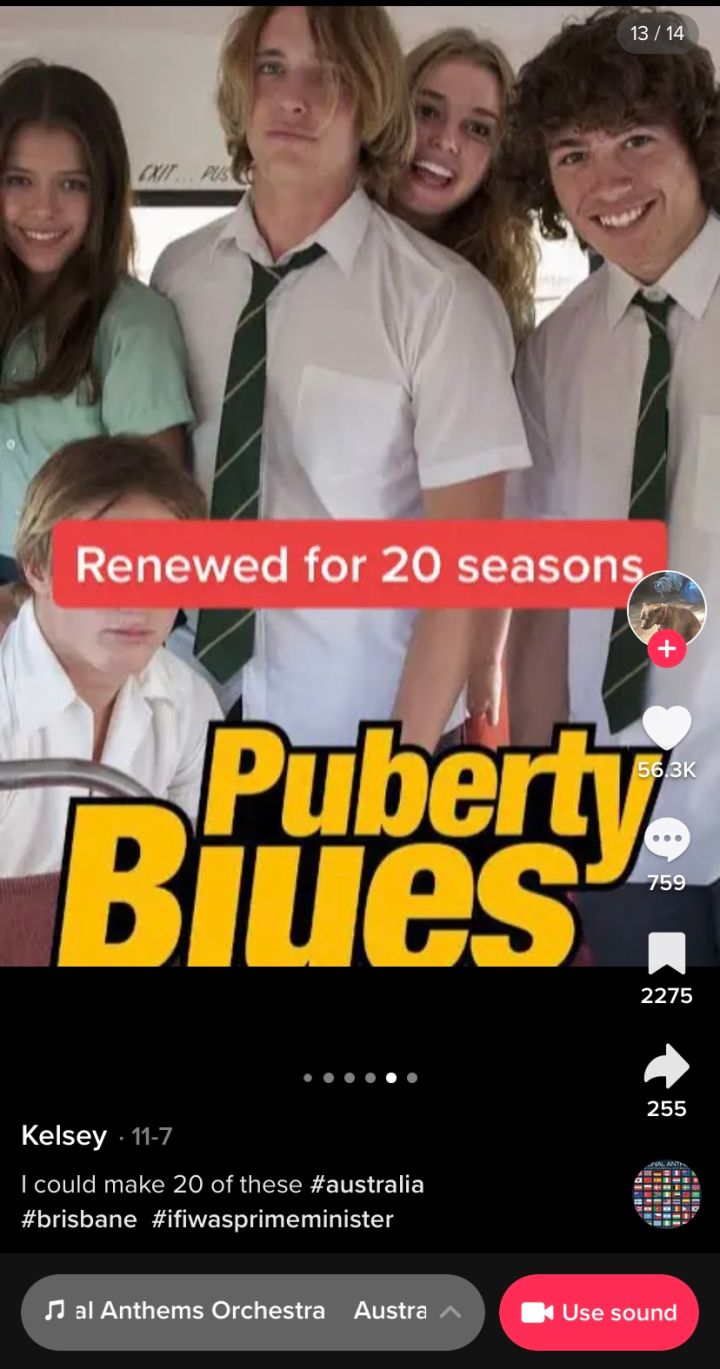 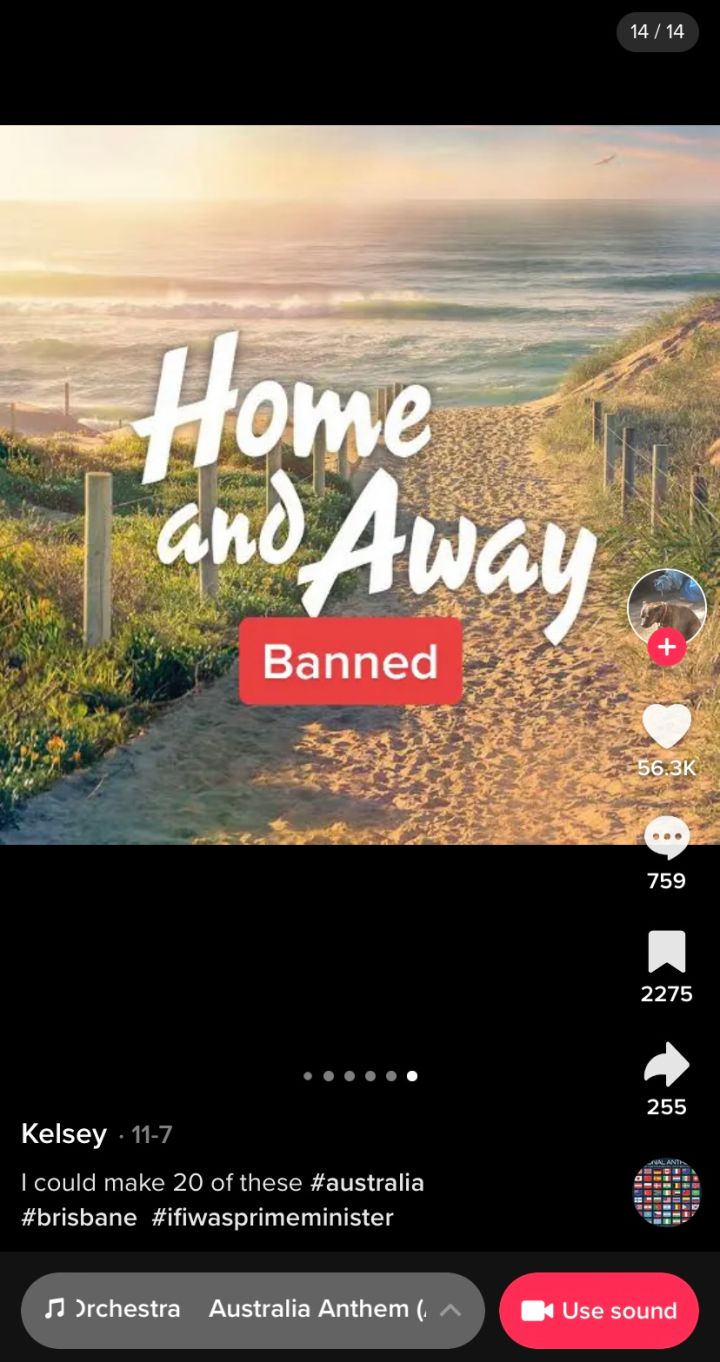 Finally, we have Charlie (@cheesecrackerman) who has put forth an impeccable array of promises. Truly ate, devoured and left no crumbs.

Obviously, legislation would be passed so that Centrelinks across the country received makeovers and became less fuggo. I think a nice mid-century modern fit out would be quite delightful.

The Cadbury Creme Egg McFlurry would be available every single bloody day of the year and, while we’re on the topic of food things, the McCain logo would be on all our coins. Seeing as our money is copping a face-lift in the wake of Queen Elizabeth II‘s death, I think this change is particularly timely.

In terms of public holidays, the day Will “Egg Boy” Connolly slapped an egg on noted dickhead Fraser Anning‘s dome would become a national holiday. In case you were wondering when the blessed event took place, it was March 16, 2019 — some two years before Egg Boy scrambled himself by commenting rogue shit on Joe Rogan’s Instagram, and also for sharing COVID-19 testing misinformation.

Goggle Box icon Di Kershaw would be resurrected and, finally, Perth would be obliterated to smithereens. As someone who has lived in the beautiful city her entire life, whilst I understand why poor ol’ Perth would be targeted by such a violent campaign, you best believe I’d be defending the fuck out of it. 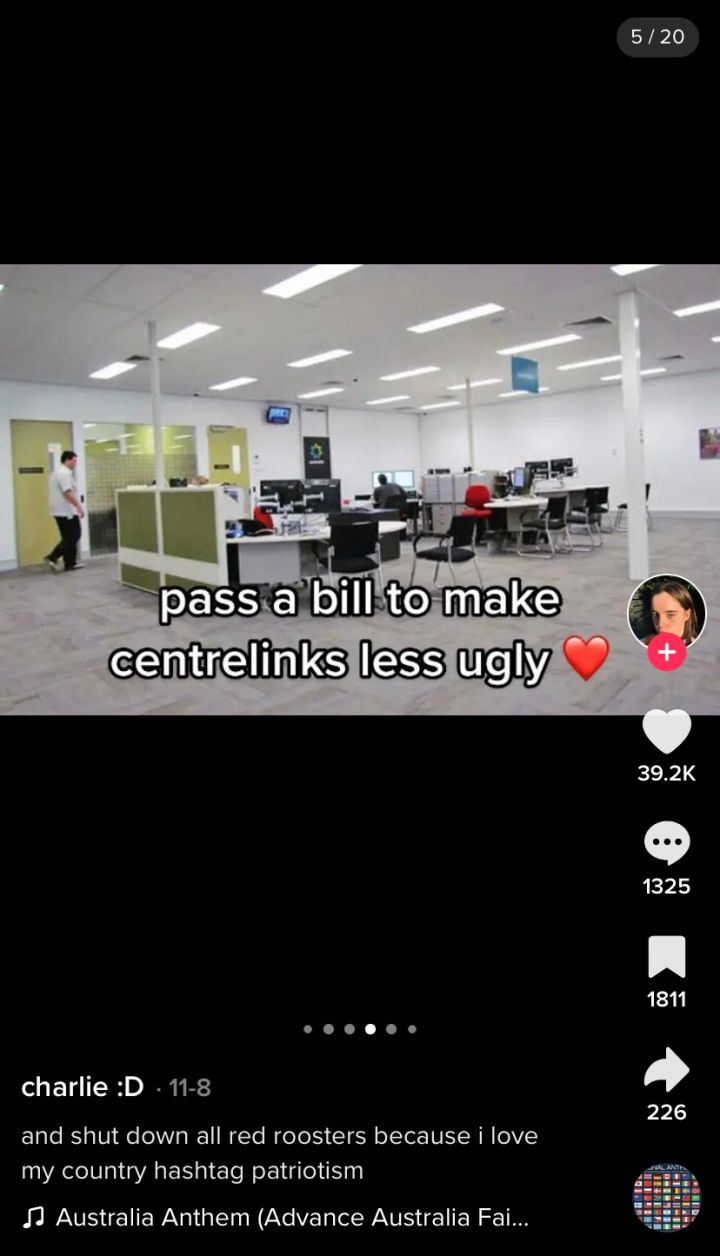 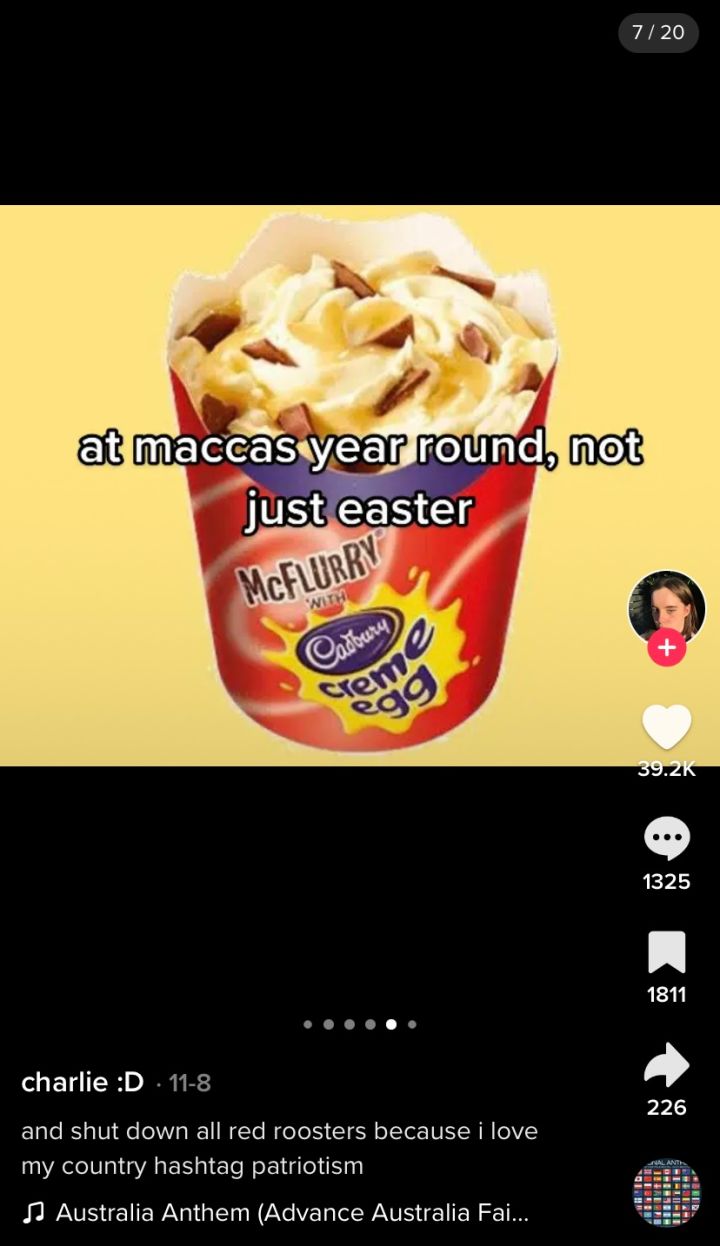 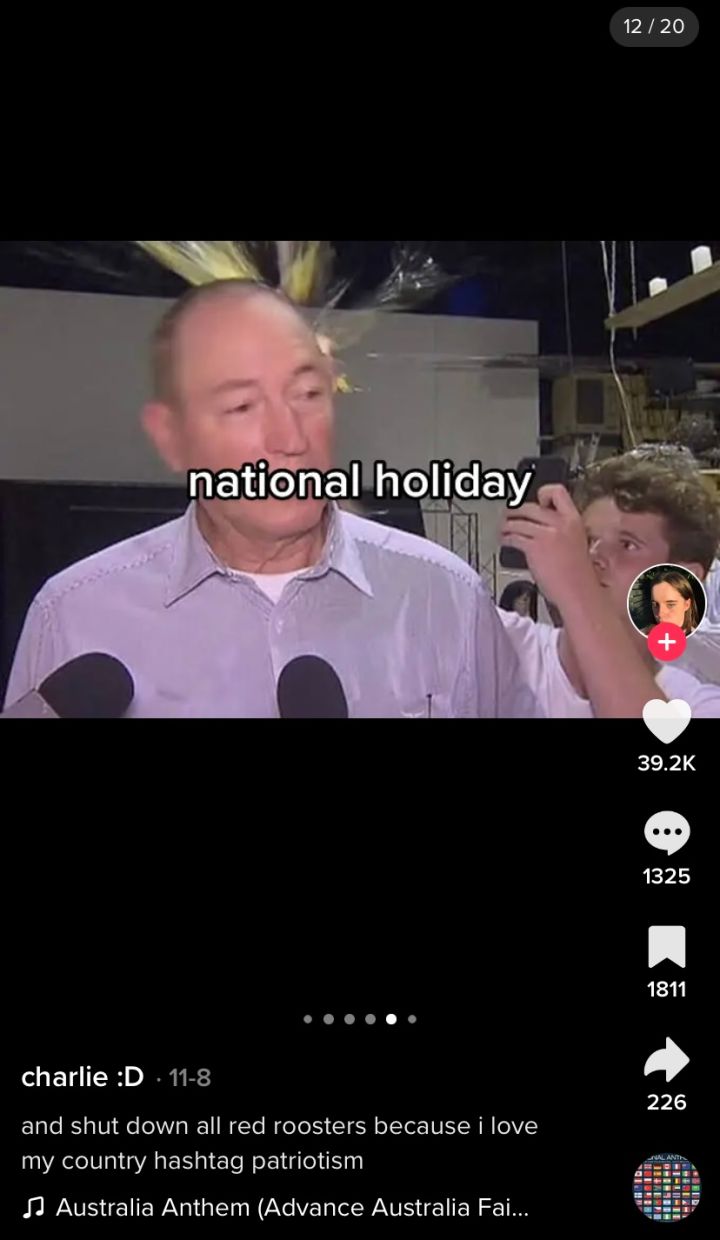 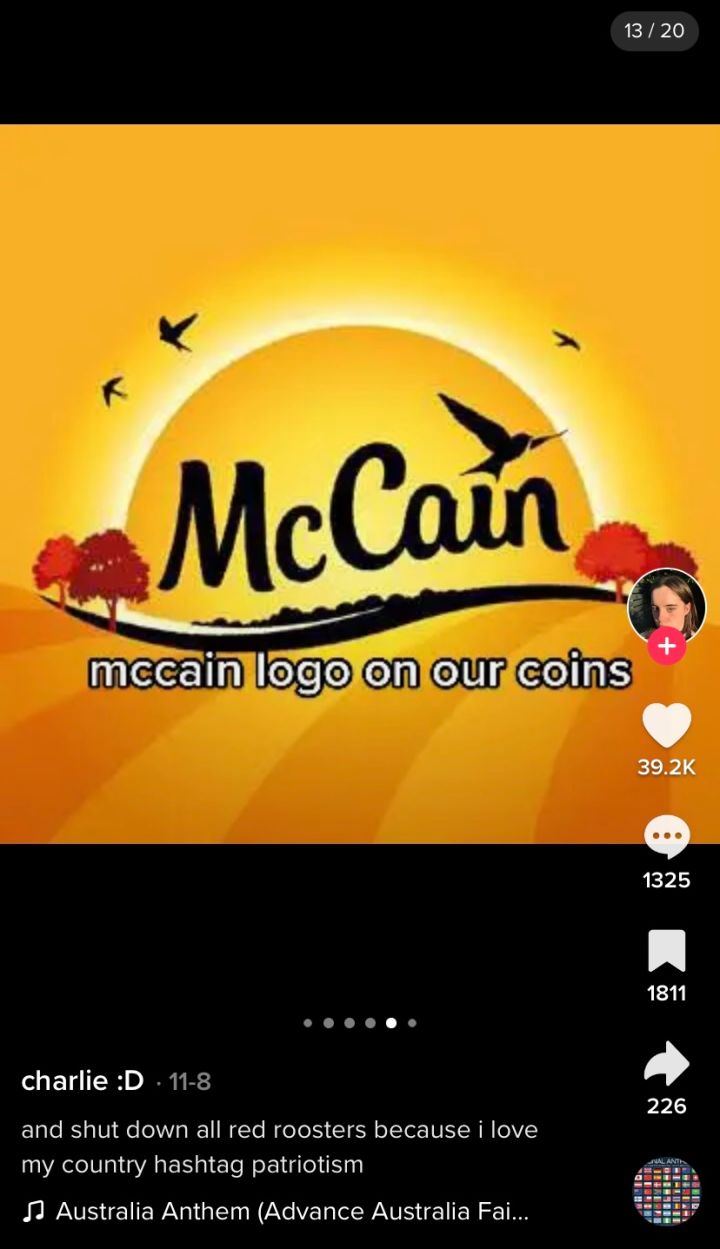 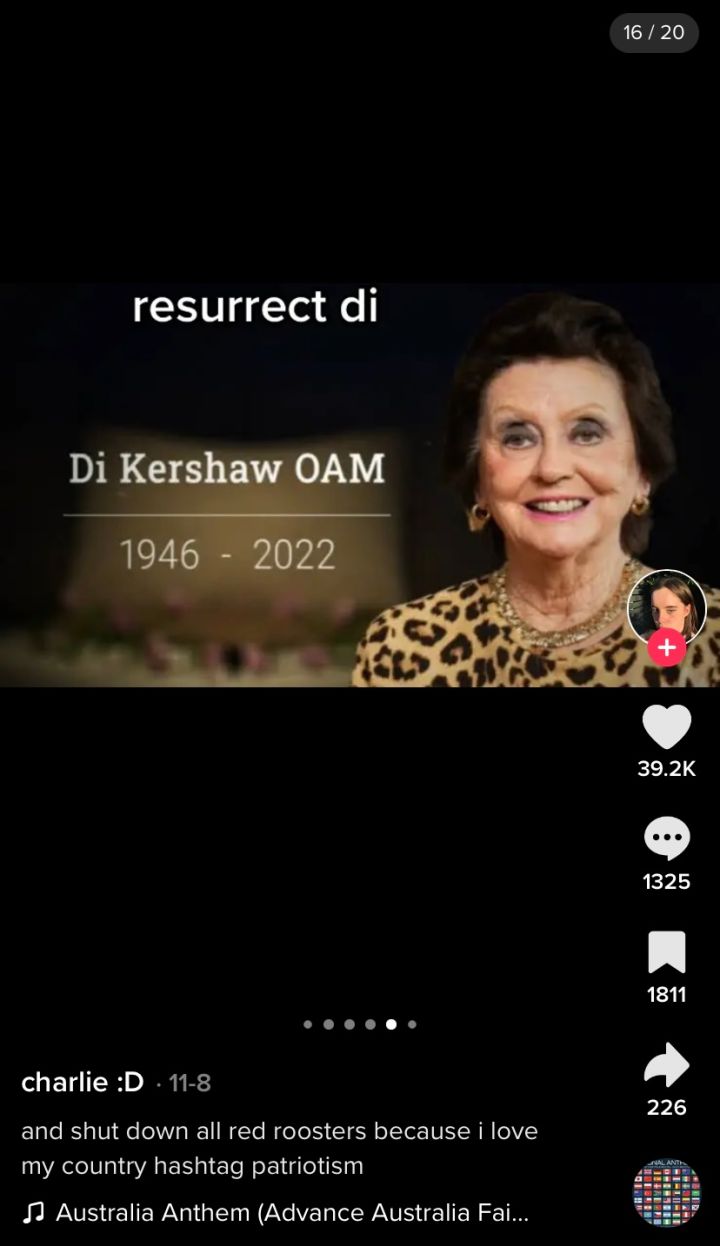 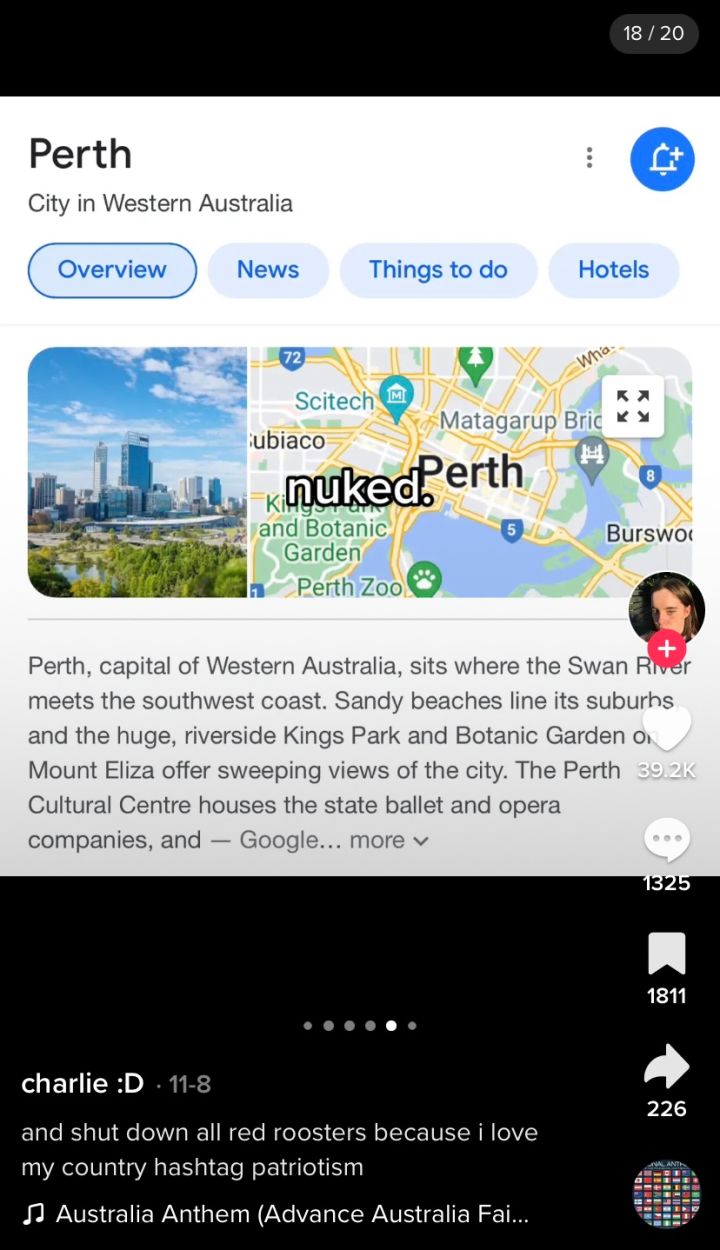 Time to hit the polling booths and decide who you want to lead the country. I’m leaning towards Charlie, minus the annihilating Perth bit.