When the WIN News Twitter account asked us to ‘Take a look at what’s making news tonight’ we didn’t expect to be taking a look at a giant cock in the sky, but it’s 2020 and I don’t know how I expected any different.

Merely an hour ago, WIN News Illawarra tweeted out their daily preview of tonights news topics, opening with a report on “wild” weather in NSW, and what followed was wild indeed.

A clip of the thunder and lightning casually appeared to be a giant Demi- god hovering in the sky. Reigning down on Earth bringing the apocalypse with him- complete with gigantic shlong. The clip was taken down minutes later, but of course, Twitter will thankfully let it live forever and was soon resurrected when @cameronwilson reposted it. See below, it’s precisely the kind of shit I live for.

For those of you who missed it before it got deleted, here's another version: https://t.co/UJeD9UvhzP pic.twitter.com/KnqDQZgWiY

Here is a screen shot for your pleasure. 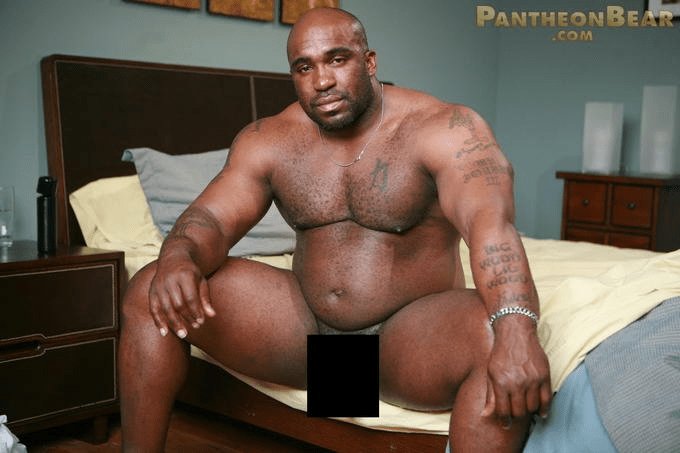 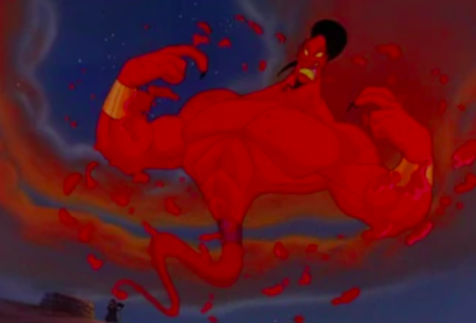 We’re not sure how exactly Huge Penis Guy made it into the local news bulletin, but doubtless WIN are asking that same question, too.

In honour of this, I’ll leave you with THAT SCENE from Austin Powers 2.