You may have read about the vagine machine that is ‘Goop’ recently releasing an orgasm scented candle creatively titled This Smells Like My Orgasm. If you are asking yourself who is “my”?  I consider you a fool; this is Gwyneth Paltrows orgasm and we are just smelling it.

READ MORE
Goop Has Released A New Orgasm Candle, Which Will Look Lovely Next To The Vagina Candle

Your nostrils can catch a healthy waft of Gweneth’s downstairs muscular contraction for the price of $75 USD ($108.34 AUD). I have had plenty on my mind as of late yet I still set aside a few hours for pondering whether it’s incredibly cheap or really expensive. Long story shot, considering the $355 USD Goopy price of this 12pck of mason jars and tote bag, she’s practically giving the odour of her climax away.

But what does an orgasm smell like? Do you smell anything when your fuck sesh peaks? Or more literally, have you even gone in for a sniff when it’s happening?

As a serial fainter, I often smell smoke or something lightly burning before I faint, like a bbq without the meat. To me, it’s the scent of my brain checking out which is what you sort of do when you orgasm, so if I ever get around to selling my own orgasm candle, that’s what it will smell like (pre order by DMing me for bank account deets).

I asked my friends, family (normal) and fellow PTV staffers what they think an orgasm smells like.

“Gwyneth Paltrow’s orgasm would strongly smell of her own opinion.” – Jacqui.

“Gwyneth Paltrow’s orgasms probably smell like goji berries, but I reckon for most people it’s the same heady mix of sweat, shame and umami.” – Alex.

“I’d like to think it would be freesias and sandalwood.” – Georgia.

Didn’t think you would learn anything from this article? Lucky for you, I have a sex therapist friend:

“When we experience an orgasm – a cocktail of amazing hormones are released in our brains including prolactin. This causes new neurons to develop within the brains olfactory bulb/scent receptor. So we have a heightened sense of smell after sex and if you’re orgasming in the same room frequently you’re going to condition your body to relate orgasms to whatever you can smell.

It’s completely subjective. Some people are really sensitive to all senses so it really matters to them. For me, an orgasm scent would be a blend of sandal wood, rose and some earthy scents like bergamot.” – Kathryn Halcyon (@kathrynhalcyon)

After reading “you’re going to condition your body to relate orgasms to whatever you can smell” this literally what Bianca and her boyfriend Joe must be doing. 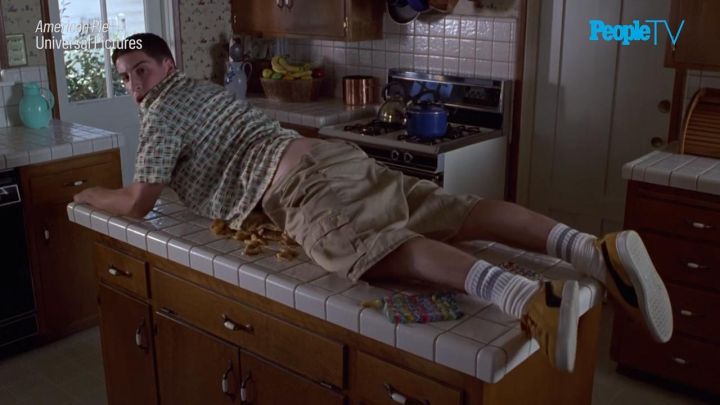 “Like KFC. The KFC smell when you are on a diet for 6 weeks and then you smell hot fresh KFC and it’s a whole body sensation. ” – Jordan 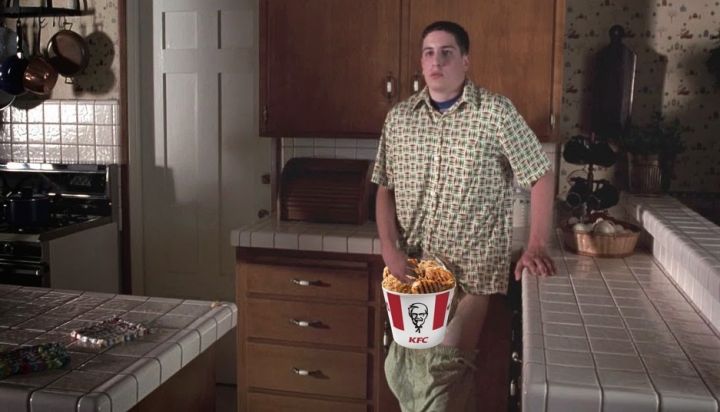