Westpac Bank will introduce new corporate hijabs in April 2017, in a move which has sparked both joy and bitter, predictable nastiness.

Ainslie van Onselen, Westpac’s ‘Director of Diversity’, has said the measure is intended to make people feel comfortable at work. They’ll be stylin’ too, as the headscarfs will be designed by Australian fashion icon Carla Zampatti. The hijab will be navy blue, with a charcoal Westpac ‘W’. 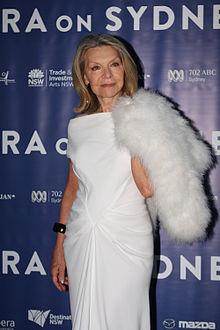 Navy and black, Carla? What next, white after Labor Day?

Islamic members of staff are reportedly jazzed about the change. Manija Akbari, a Muslim woman who works at a Westpac branch, said the step made her feel “valued” and “a part of the team”.

Dickheads have, of course, already taken to the bank’s Facebook page:

If you can figure out any coherent logic behind this guy’s post, you’re doing better than us.

It’s nice to see a bank standing up to dickheadery, and reaching out to marginalised Australians. In fact, on their Facebook page, it’s clear they’re all about reaching out – whether it’s to minority groups or, uh, folks drowning: 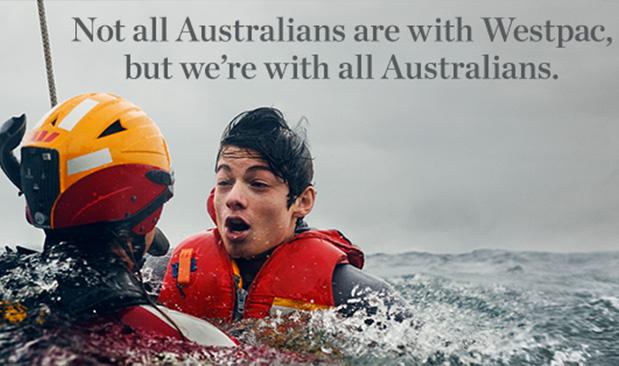 Pictured: A westpac emergency responder magnanimously rescuing a competitor’s customer on the high seas. Good Samaritan-ism aside, saving people in the ocean should probably remain the responsibility of the state.