WATCH: Bill Shorten’s Zingers Were The Highlight Of A Very Dull Debate

In case you missed the Leaders’ Debate – or in case you watched it but didn’t take in a single word – it was really, really, incredibly dull. Mind-numbing, in fact. Trying to decide a winner between Malcolm Turnbull and Bill Shorten was less about winning, and more about who sucked the least. 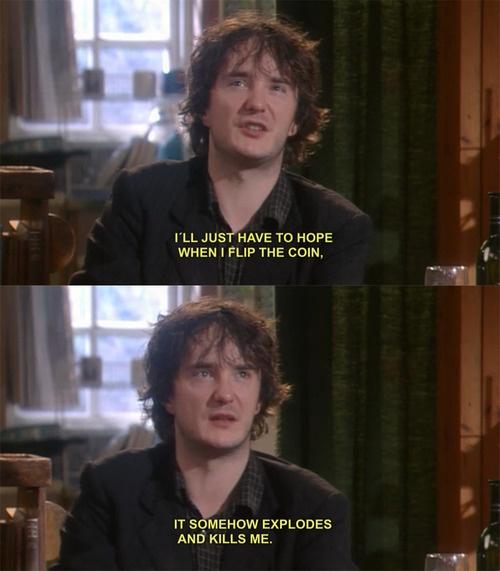 Sky News surprised nobody and declared Turnbull the winner, The Guardian said the answers were too scripted to declare either one victorious, and The Australian declared Shorten the winner “by a nose”, but said that the debate was “so dull it won’t sway any votes” anyway.

Slightly more scientific is this Twitter poll from Peter FitzSimons, which points to Shorten ending up the lesser of two snoozes kinda, sorta on top.

#leadersdebate WHo won? RT for Shorten. Favourite for PM

In fact, the only times the debate got even a *LITTLE BIT* interesting was when old mate Bill let fly one of his famous zingers.

Here’s the difference between Bill and Mr Turnbull #LeadersDebate #Ausvoteshttps://t.co/DxeAlZUalE

Oh, how we laughed. 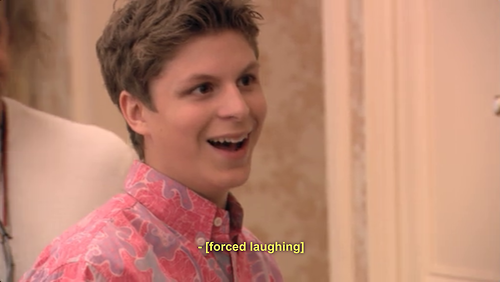 This isn’t to say Shorten walked circles around Turnbull by any means – as The Australian‘s national affairs editor Sid Maher put it beautifully: “If the debate was a pay-per-view boxing match, you’d ask for your money back.” (Now there’s a bloody zinger.) Neither party leader could provide a satisfactory answer to why the Australian public should trust them after they both rolled sitting Prime Ministers (Shorten twice), and both agreed that for the safety of asylum seekers, they must never be allowed into Australia.

Mostly, though, Twitter just spent its time making jokes about how boring the whole thing was:

#leadersdebate : There’s never been a better time to have a microsleep.

Hope those in the audience brought along the appropriate glasses #leadersdebate pic.twitter.com/qdaeYB9Ws8