The new logo for the Porirua City Council was recently unveiled, and brace yourself because this work of art cost ratepayers a whopping $98,000. 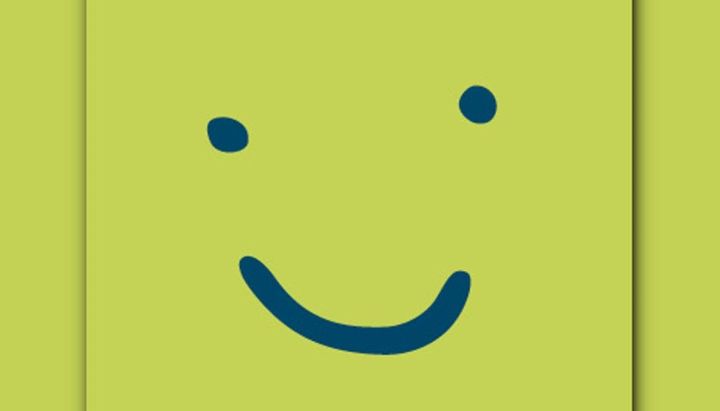 The whopping price-tag of the “rebrand” was publicly disclosed after an Official Information Act (OIA) request was made by a member of the public.

The avatar itself was part of an $875 graphics package that was included in a $28,775 design budget.

According to the Taxpayers Union, the logo is a “limp and childlike smiley face”, which is meant to represent the youthful population of Porirua, where 40% of the population is under 26 years old.

“When Porirua ratepayers gaze long enough into the face, the council’s five percent annual rate hikes gaze back,” a statement from the Taxpayers Union read.

However, a council spokesperson said that the previous branding was “confusing” for residents and the council apparently thinks the new branding is “fantastic”. Well… At least that makes one of us.

“Our previous brand was not cohesive and was applied in an ad hoc and inconsistent way across council services,” the spokesperson said.

The $98,000 covers a number of things, not just a spicy new logo. The breakdown of the funds is as follows:

I don’t know about you, but I’m not sure why the council needs a logo, or needed to spend $30,000 on the strategy for said logo. And apparently the Taxpayers Union agrees.

“Councils do not need to engage in corporate branding exercises. Unlike businesses, councils are monopoly service providers and do not need to market themselves to their ratepayers, who are already a captive audience.”

Residents of the youthful community were outraged at the lack of transparency regarding such a large spend of ratepayer money.

“It’s the hidden expenses that annoys the business and residential community alike … If there’s a really good business case for the 100k then you go, ‘It’s OK’,” Porirua Chamber of Commerce advisory board member Hamish Mexted said.

Graphic design and branding are serious things, no hate to anyone who worked on this project. But $98,o00 on a rebrand for a council that probably didn’t need any sort of branding in the first place is a little… excessive if you ask me, or Twitter.

Porirua City’s new logo really showcases the fact that EVERYONE can do graphic design if they try hard enough. Inspiring x pic.twitter.com/m56CjS3xJK

It took me a moment. Then it hit me. pic.twitter.com/bvnOfVsF2m

It looks like the residents of Porirua aren’t as smiley as their new city logo.