A Japanese anti-groping stamp has sold out in less than an hour, so here’s hoping we get the new technology soon.

“Nuisance act prevention stamps” are the latest Japanese invention that will hopefully make their way to Australian shores if the trial is successful. 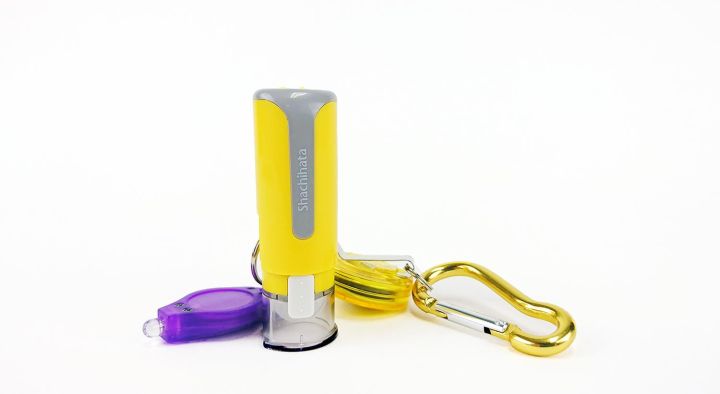 The new anti-groping device by Shachihata is aimed at catching groping incidents on public transport, which is extremely common in Japan.

The pocket-sized stamp allows victims to leave an invisible stamp of a handprint on attackers. This can only be seen under a black light.

A black light is also attached to the device so victims can identify the person who harassed them. 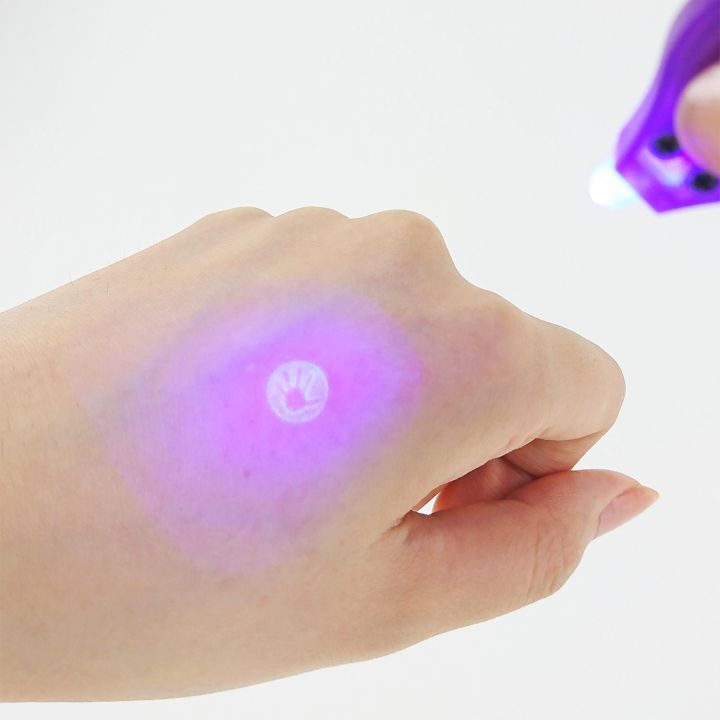 Although Japan has a low violent crime rate, instances of sexual harassment are not uncommon. Public transport has been identified as a common place in which this occurs.

“The most ideal would be a world free of sexual crimes and violence, including molesting,” a statement from the company on Twitter said. “However, this is too big a challenge, and it is a difficult social problem to encourage recognition and change of everyone by the action of one person alone.”

The stamps retail for about $38, which seems like a reasonable price for the technology. Although they may not be able to stop sexual assault, but they may give victims more power when it comes to legal proceedings.

It is notoriously difficult to be taken seriously as a victim of sexual assault. Although women shouldn’t have to go to extreme lengths to prove that an attack did take place, having this technology might give their cases more merit in the eyes of the court. Hopefully a physical identifier helps in the cases that otherwise get dismissed in court for lack of evidence.

According to the ABC, 500 stamps were sold in a trial this week, with all of them selling out in under an hour. If that doesn’t show how disgustingly prevalent sexual assault is in society, I don’t know what does.

Although the product is currently only being trialled in Japan, hopefully it will be sold internationally if it is successful. Or, you know, hopefully people can just start respecting other people’s bodies and personal space. That works too.

It’d be nice if we didn’t have to deal with assault at all. But for as long as it’s a problem, I’m glad we’re finding more ways to protect victims.