The Rock Earns $20M More Than J-Law, So How Bad Is Hollywood’s Pay Gap?

Earlier in the week, Forbes released its annual list of highest paid female actors, which the internet’s own Jennifer Lawrence topped in a canter for the second year running, pulling in a total of $46million over the past twelve months.

With the promise of the male list to follow later in the week, the issue of Hollywood‘s gargantuan pay gap once again reared its ugly head. What exactly is the gap between pay for female and male actors in the biz? And how bad is it?

Forbes dropped the list of male earnings today. And the answer to both those questions is “big” and “very.”

Going by that list, only two females would feature in the overall top ten: Jennifer Lawrence, who would be 6th, and Melissa McCarthy ($33million), equal 9th. If you compiled an overall top 20, there would only be four women in it, with Scarlett Johansson ($25million) ranking 19th, and Jennifer Aniston ($21million) scraping in at 20th position. Observe:

When you crunch the numbers of both lists, a number of things become painfully clear.

Firstly, Hollywood has a very big ageism problem. A huge one. The average age of the women in the top ten earners is just 37.7 years old, whereas for the men, it’s a flat 50.

Of the top ten highest earning women, not a single one is above the age of 50. The men’s top 20 features 9 who are either 50 or older, including 2 over the age of 70 in Amitabh Bachchan (who, as a member of the Indian film industry, isn’t super relevant to this argument) and Harrison Ford, who appears on the list at age 74. 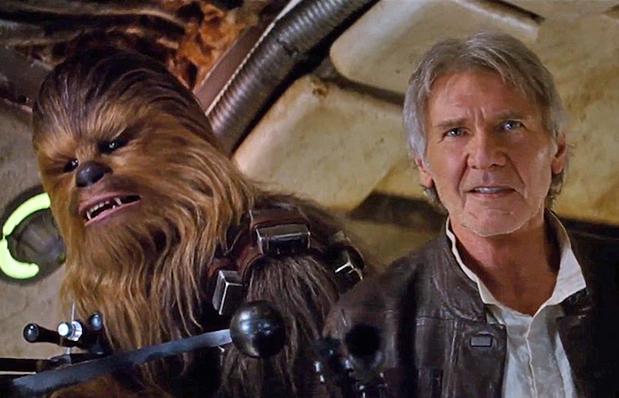 The other main argument to be made here is the question of value that stars command; exactly how profitable are they to film projects?

It should be said before we begin here that Dwayne Johnson is an absolute anomaly in the box office department. He earned 28.68% more than Jennifer Lawrence over the past twelve months, but the $64.5million he was paid for his efforts may well be a severe undervaluation of his appeal.

The three movies featuring The Rock that were released in the assessing time period, ‘San Andreas,’ ‘Central Intelligence,’ and ‘Furious 7,’ all made money hand-over-fist. For an average budget of $116.6million, films featuring The Rock in a lead role raked in an average of $733.4million at the box office. The Rock, in this instance, provides $6.29 in box office revenue for every $1 spent on the film’s budget (discounting the undisclosed marketing budgets, of course). That is, not to put too fine a point on it, fucking bananas. 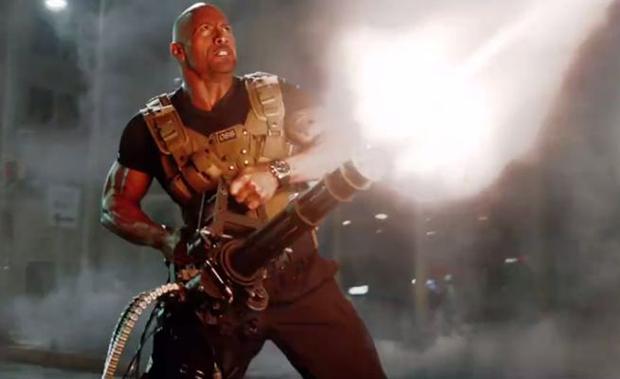 Jennifer Lawrence on the other hand, is no slouch in terms of pull. She too had three major, starring-role films released in the same time frame: ‘X-Men: Apocalypse,’ ‘Joy,’ and ‘The Hunger Games: Mockingjay Part 2.’

For a combined budget average of $132.6million, those films brought in, on average, $432.4million. That’s $3.26 in box office takings per $1 spent on set. That, in and of itself, is pretty remarkable.

But where things get particularly screwy is when Lawrence’s box office pull is compared to a male counterpart who earned roughly the same amount of money that she did.

Take, for example, Johnny Depp. At $48million, he pulled in $2million more than Lawrence did across the same time period.

How does Depp’s performance over the same time period compare to Lawrence’s? In a word, poorly. Piss-poorly.

Depp had two films released during that time frame: ‘Black Mass,’ and ‘Alice Through The Looking Glass.’ Combined, the films had a budget average of $111.5million, but raked in an average box office of just $232.5million each.

That’s $2.09 for every $1 spent on a movie starring Johnny Depp in the past year. 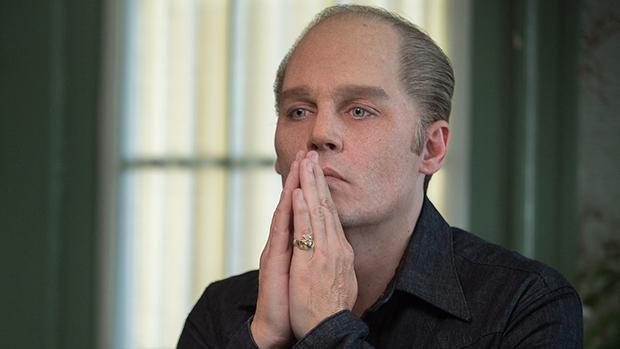 Jennifer Lawrence, at 26-years-old, pulled in 55.98% more box office revenue than Johnny Depp, age 53 did over the past 12 months.

For that, Johnny Depp was paid $2million more than Jennifer Lawrence was.

Figure that one out.