Did you know about the March in March? Tens of thousands of Australians gathered en masse across the nation’s capital cities demonstrating a vote of no confidence in the Abbott Government, descending upon their local main streets and local Government institutions, dancing, chanting and bearing placards calling for change across policies pertaining to marriage equality, climate change, quality public education system, Tasmanian forests, asylum seekers, the NBN, support for jobs, shark culling – the list goes on.

The protests happened across the weekend, but you’d be forgiven if it slipped your consciousness since the event also went largely unnoticed by the nation’s most prolific print newspapers (including The Herald Sun and The Age), as well as by the headline scouts of the television news stations for mainstream media.

Not a single photo from Sunday’s march has appeared on the catalogue for digitised stock photography giant, Getty Images, an eery absence of acknowledgement, as though the nation-wide happening was absorbed by a topical affairs-consuming black hole. I mean, let’s look at the extent of this thing for a second: more than 30,000 people are reported to have gathered in Melbourne; Brisbane numbers alleged to be around 10,000, thousands more in Adelaide and tens of thousands in Sydney… Surely some kind of mainstream media recognition was a valid expectation?

But then not even the Prime Minister was giving the protestors a hat tip.

When asked about the Sydney March at a public speaking engagement, Mr Abbott riffed: “my understanding is that the only big rally in Sydney is the St Patrick’s Day parade. That is the big event in Sydney today. I wish all of them well.”

In any case, it turns out that in times like these we don’t even need stock imagery now that social media and its ever burgeoning Hashtag Generation have rendered it semi-redundant. Thanks to the #MarchInMarch hashtag, keeping abreast of the activity across the nation was as easy as putting your feet up, cracking a Golden Pash popper and scrolling the feed.

The placard game was solid, marred by a handful of protestors who succumbed to the angry mob mentality and misguidedly opted to brandish counterproductive and, in some instances, frankly vicious rhetoric about murdering the Prime Minister, signs comparing Tony Abbott with Hitler and Stalin and one which read “Fuck Tony, Fuck Democracy”, igniting the self-righteous spurn of those calling the March In March an exercise in anarchy.

But, advocating political assassination and cheap name-calling aside, much of the messaging offered rational arguments about policy, calls for the Federal Government to action change, and some were simply causes of complaint.

“I don’t like how you treat #AsylumSeekers“. Kids get straight to the heart of the matter. #MarchInMarch cc @ASRC1 pic.twitter.com/vl7DmYOi8G

Some were simply phrased (and entirely valid) questions:

#marchinmarch Sydney. Why is a MAN the Minister for Women?? pic.twitter.com/cNktUqSLyK 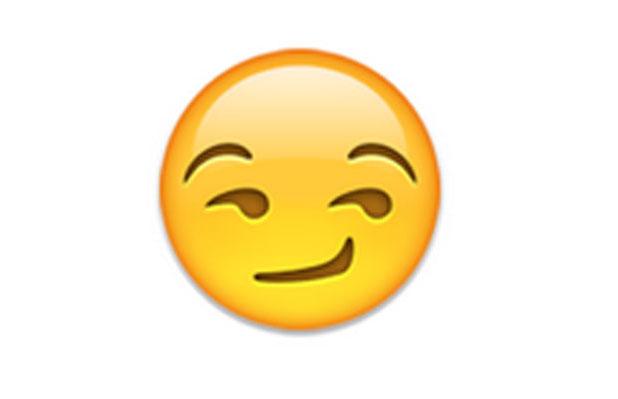 If you attended one of the marches, hit the comment section and share your thoughts on the event and what you think the March accomplished.

The good thing about living in a democracy is that assembling for grassroots, non-partisan protests like the March in March is a fundamental civil right, and this includes peacefully painting devil horns over the Prime Minister’s likeness and anointing him “Satan” or peacefully inviting him to go fuck himself on a piece of poster board.

Of course, the other thing about living in a democracy is that you get what you vote for.