Fucken’ hell, we bloody love a good walk and Tweet, don’t we? We love that shit.

The huge upswing in smartphone usage has also coincided with a decent downswing in our heads and necks, with everyone solidly distracted by the literal universe of information that sits in the palm of their hands.

And who could blame ’em, either? What with steaming hot content like this shooting in at a mile-a-minute. 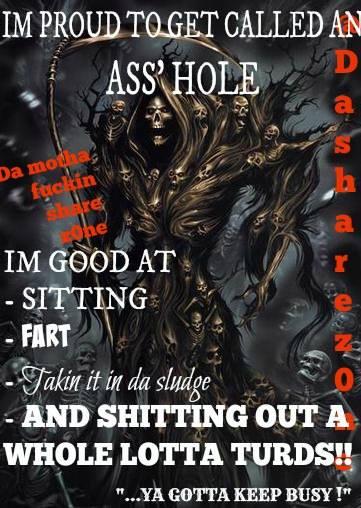 The internet. It waits for no one.

Only downside to that is that people are becoming more-and-more distracted on the footpaths, which can lead to tragic disaster.

We’ve already seen it in Germany, and now Sydney is next in line to trial in-ground traffic lights in a bid to help keep pedestrian deaths to a minimum.

In response to the spike in road death numbers this year, which thus far includes a shocking 29 pedestrian deaths, the NSW capital will undertake an Australian-first trial of the technology, which will put flashing red and green lights into the footpath at traffic intersections.

The trial will see the technology installed at key pedestrian crossings throughout the CBD, and will run for roughly six months at a cost of $250,000. The five proposed sites have not yet been revealed, but it’s expected that it will also be integrated into the project that will see countdown timers installed at Martin Place.

NSW Roads Minister Duncan Gay expressed reluctance at introducing technology he sees as “hand-holding,” but admitted that the lights are in the interests of public safety. Although he did stress that the technology quite obviously has no way of making road users drive safer around pedestrians.

“I didn’t want to install ‘hand-holding’ technology like in-ground lights because people can’t manage to take their eyes off their phone when crossing a road — but if these lights could save just one life — I’ll do it.”

“People need to make smarter choices and think about all the other innocent road users around them.”

The NSW Government hopes the trial will assist “petextrians” (seriously, try and say that word out loud without cringing) to become more aware of their surroundings as people become more-and-more distracted by technology.

The six-month trial is expected to begin in December.