Smorgy’s, Sega World & 5 Other Aussie Wonders That Shut Before Their Time

Straya’s a great place to live, but it’s better in the halcyon days of our memories.

All the best places we used to hang with our mates have shut down. Remember the bar where you first saw your mates gig, before seeing your mates gig was a tedious chore? What about the theme park where you first hurled, or smooched your true love, or hurled on your first love? Well, both that bar and that theme park have probably been abandoned/bulldozed/turned into apartment buildings.

So here, for your nostalgic pleasure, is Pedestrian.tv x Smirnoff’s list of Aussie icons they never should have closed down: 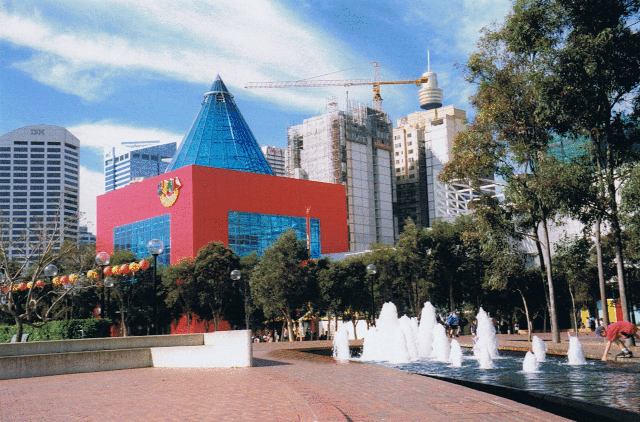 As we shall see, theme parks in Australia are a baaaaaad investment.

Sydney’s Sega World had a rollercoaster, a 4D cinema, and Michael Jackson even starred in one of the games as a spaceship captain. Mid-scandal Michael Jackson, by the way.

Sadly, towards the end of the 90’s, this happened: 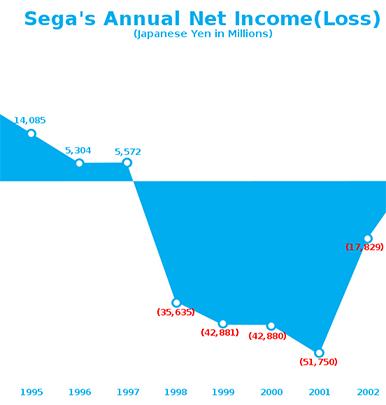 In November 2000, Sega World closed down. Eight years later the building was demolished, and the sad event was recorded by some unimpressed British people:

It was an unfitting end to one of the funnest places in the country. At least we could still get together with mates at Wonderland, right? (If you don’t already know what happened to Wonderland, plz don’t read to the end of the article.)

Just because a theme park wasn’t “cool” or “bankrolled by a massive Japanese corporation” doesn’t mean it wasn’t awesome.

Take, for instance, South Australia’s Magic Mountain. The locals knew it by another name: The Big Poo. Looking at pictures of the now demolished theme park, it’s not hard to guess what inspired the manure moniker: 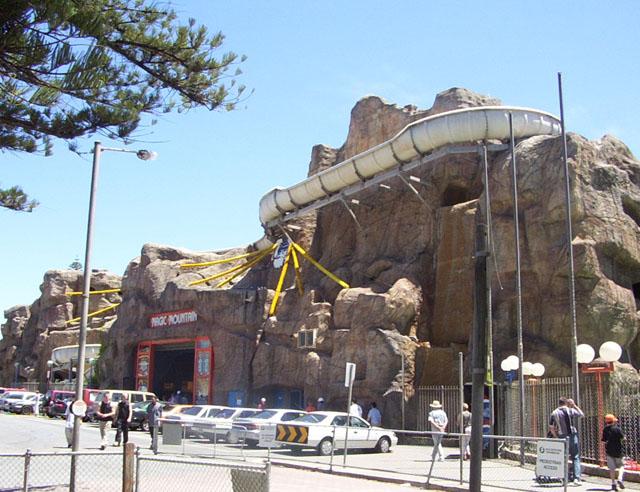 Still, the park was more fun than faecal. There were waterslides, sick video games, and a mini-golf course. It brought joy to millions of South Australians, be they families, be they tourists, or be they scary teenagers. Who cares if it looked a bit shit on the outside?

ALL THE MUSIC FESTIVALS (EXCEPT SPLENDOUR)

We love Splendour in the Grass, don’t get us wrong. Getting together with the fellow festie fanatics and heading over to Byron is the highlight of our years,  but it doesn’t 100% fill the void left by squillions of other music festivals closing in recent years.

Worst of all was probably when the Big Day Out closed in 2014, breaking the hearts of ageing, Hilltop Hoods-adorers everywhere.

After the Big Day Out, it’s been hard to chase any feelings at all. There’s a gaping hole in our hearts where live Aussie hip hop used to be.

One of the reasons cited for the BDO’s closure was the rise of ‘boutique’ festivals, like Future Music and Soundwave, which catered for niche musical tastes. However, pretty soon those and stacks of other boutique festivals collapsed too.

Even Stereosonic went bust. and the nation’s singlet manufacturers might never recover. We still get together with our bros at the gym, but it’s just not the same.

Smorgy’s in Melbourne had a reputation as the naffest-but-actually-best restaurant ever. It was defined by contradictions: was all you can eat (that’s good), but the food was crappy (that’s bad). The over-the-top jungle-look is great when viewed with irony on a computer screen all these years later, but in real life there’s a reason nobody else makes restaurants that look like this:

Since Smorgy’s shut, the market for jungle themed smorgasbords has remained wide open.

It was grotesque, sure, but it’s now just a bit harder to have an affordable eating contest with mates. We miss ya Smorgs.

Adelaide’s Myer Centre was supposed to be fantastic. Heck, it cost over a billion dollars to build, and that’s in 1991 money. Most impressive was Dazzeland, an amusement park complete with rollercoaster, at the top of the department store. Sadly, it was only open for a few years before it was deemed unviable. For the last two decades, the top floors of the Myer Centre have been empty; a ghostly reminder of a more dazzling time.

Back in the day, whenever you were with somebody who had to go shopping, rather than just go along with it and be bored out of y our mind, you could break of for a minute or two and go on a BLOOMIN ROLLER COASTER. Adelaide, for the love of all that is good, bring this bad boy back.

The Arthouse was a Melbournian punk rock institution (as oxymoronic as that sounds). People loved the venue fanatically, and cessation of business even inspired a coffee table book. It’s the only mid-sized gig space we can think of that folks would willingly get tattooed onto themselves. 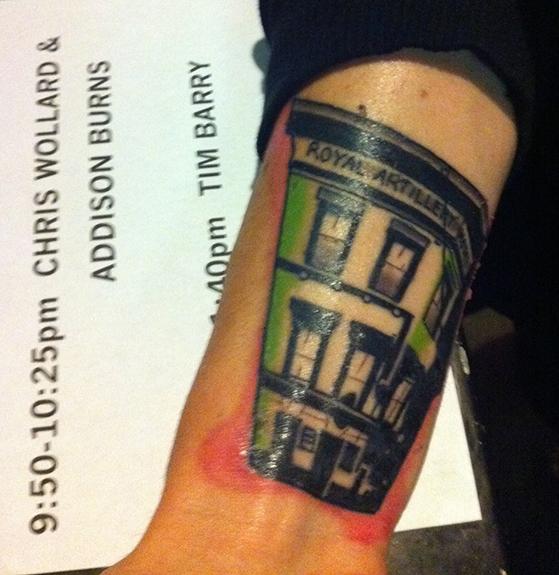 There is a hugely upsetting number of theme parks on this list. Wonderland might have been the biggest and best one of all. It ran for 19 years, and broke the hearts of millions when it closed in 2004. There are plans to bring it back as ‘World of Wonder’ in Sydney’s west, but that won’t be until 2021. Until then, we’ll have to content ourselves with this, the saddest video of all time:

This list was meant to finish with Wonderland, but then we got a very polite request from the Premier of Victoria:

Wobbies World was aimed at younger visitors, with a ball pit, mini-golf course, a helicopter-monorail, and fire engines. If a theme park needs fire engines, that is usually a terrible and tragic sign. At Wobbies World, they were a delight:

The theme park deteriorated throughout the 90’s, and closed at the end of the millennium, but lives on in the heart of Daniel Andrews, apparently.

BTW: We’re open to suggestions from any other nostalgic Premiers out there, too.