Every living Australian knows who Schapelle Corby is and why she is famous. There would simply be no reason for me to restate it here, given the universal familiarity the population has with her. None whatsoever. And yet here I go.

Schapelle Corby is a woman famous for posting very troubling feet pics. Her most recent was this completely context-free and inexplicable image: 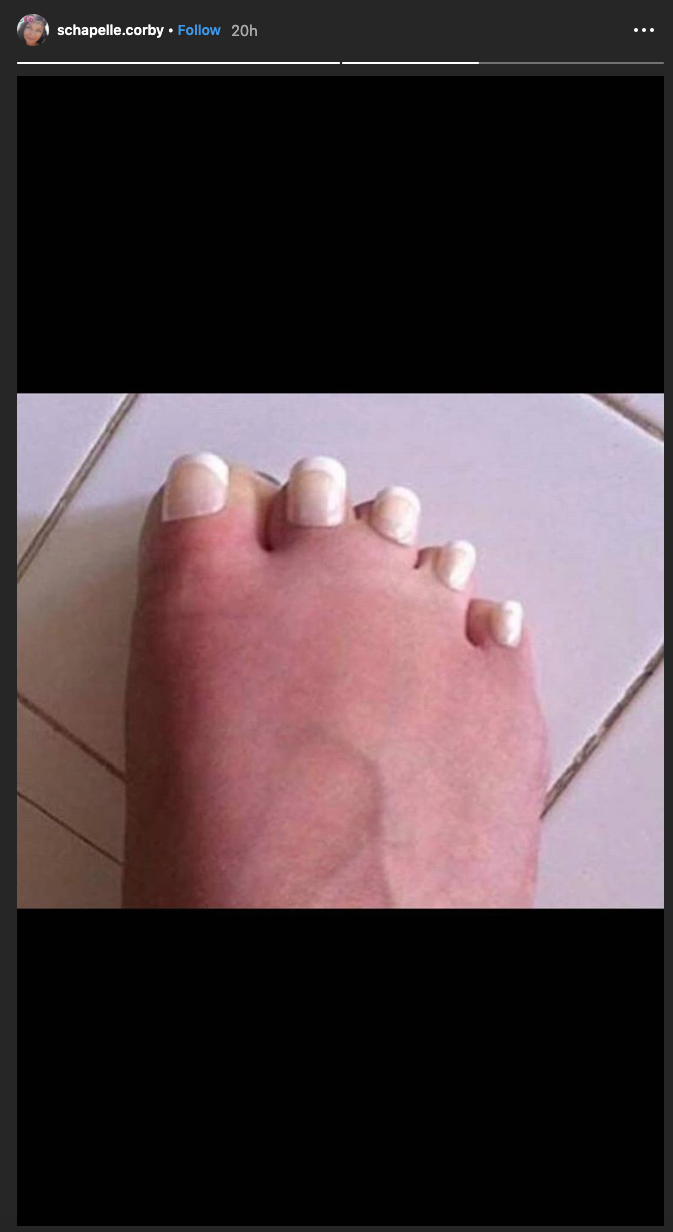 Obviously, it’s a nightmare — but it’s nothing on the original foot pic that started this. Posted without fanfare and without explanation was this photo, which could almost fly under the radar if you weren’t paying a lot of attention while you were scrolling:

While it remains unclear whether Corby was making a joke at everyone else’s expense or whether she genuinely thought this was normal behaviour, she is back firmly on her bullshit. This afternoon has not only reposted that same crook foot hand-hold photo, but a bunch of outtakes from what appears to be the same crook hand-holding moment. Also a sloth, for some reason.

Because You Love It So Much – Here's The Sequence. #stillwearingthesmileyougaveme • tag someone who needs to up the selfie game

Corby captioned the image “Because You Love It So Much – Here’s the Sequence,” and invited Instagram users to “tag someone who needs to up the selfie game.” Does this mean adding feet to it? Very confusing stuff.