Thousands of fed up Australians have taken to the streets across the country to protest and demand immediate climate action as bushfires continue to ravage the nation.

Protests took place in Melbourne, Sydney, Canberra, Brisbane, Perth, Adelaide, Wollongong, Newcastle, Geelong, Port Macquarie and Byron Bay on Friday afternoon as part of a national effort to get the government to wake the fuck up.

Organised by Uni Students for Climate Justice, the even saw approximately 20,000 people in Sydney alone.

The “Sack ScoMo” protests went ahead in Victoria as well, despite Premier Daniel Andrews and Vic Police being worried that the high police presence would pull authorities away from the bushfires to help with crowd control.

“I don’t disagree with them on a range of different points they’d make,” Victorian Premier Daniel Andrews said.

“But I tell you what, you lose me and you lose a lot of other fair-minded Victorians who believe in climate change when you have a protest, when you’ve been told point-blank you are diverting police resources.”

Protesting with THOUSANDS of Sydneysiders at Town Hall calling for an urgent response to #ClimateAction. The homemade signs are ????????????????#ClimateChange #SackScoMo #ClimateActionNow #AustralianBushfireDisaster pic.twitter.com/AvBeTSzkXd

“ScoMo fuck you, we deserve a future too,” other uni students chanted as the crowds moved through the cities.

Here in Australia, we’ve got a few things to say about the “leader” of our country, so naturally, today’s protests involved some glorious signs. 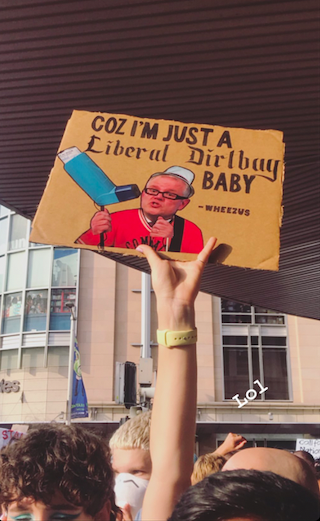 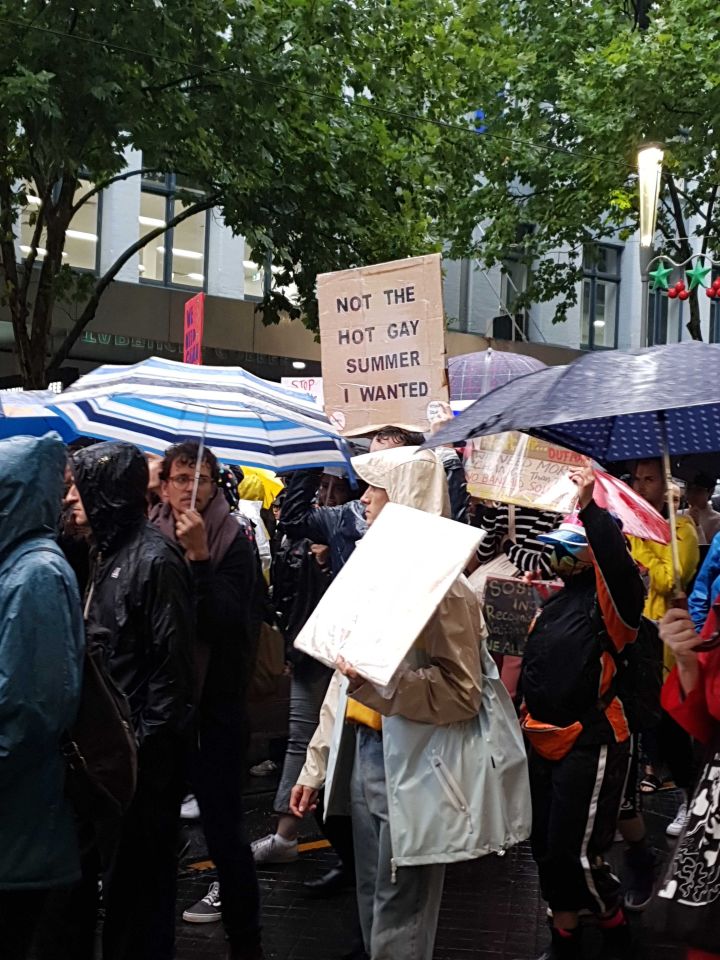 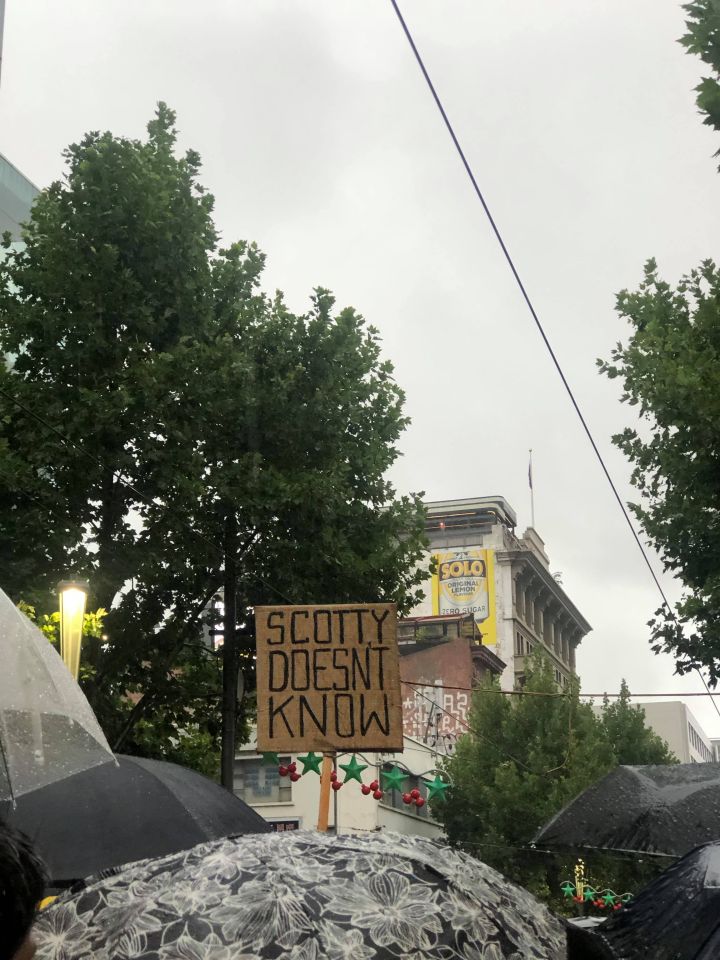 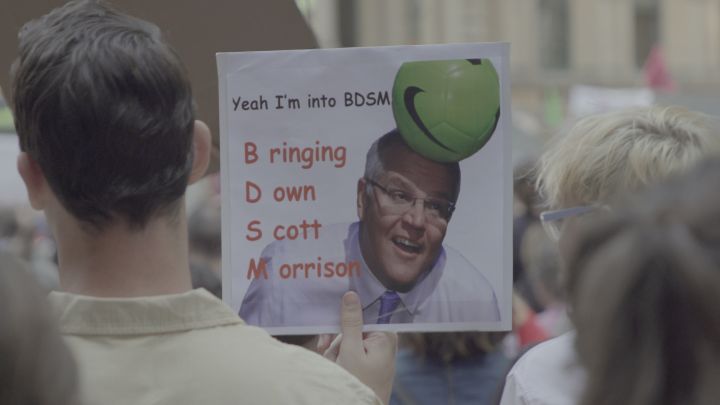 More protests by Uni Students for Climate Change are scheduled across the country next week. For more information on a protest near you, or how you can help out, visit the US4CC Facebook page.