UPDATE: South Australian police have confirmed that the poor shark has sadly died.

EARLIER: You’d come across some weird-ass shit in your day-to-day life working as a cop, but this is something else entirely.

Police in South Australia responded to an extremely weird call-out this morning, after a member of the public found a shark in a puddle.

No, that’s not a simplification. Nor is it slang or hyperbole. An actual shark was found in an actual roadside puddle.

The wee critter, a Port Jackson shark, was miraculously still alive when it was found, despite being left in the extremely shallow spot of water.

What’s even stranger is the fact that the mighty beast was found at One Tree Hill, to the north-east of Adelaide. Which as you can plainly see from the map, ain’t exactly a shark’s natural habitat. 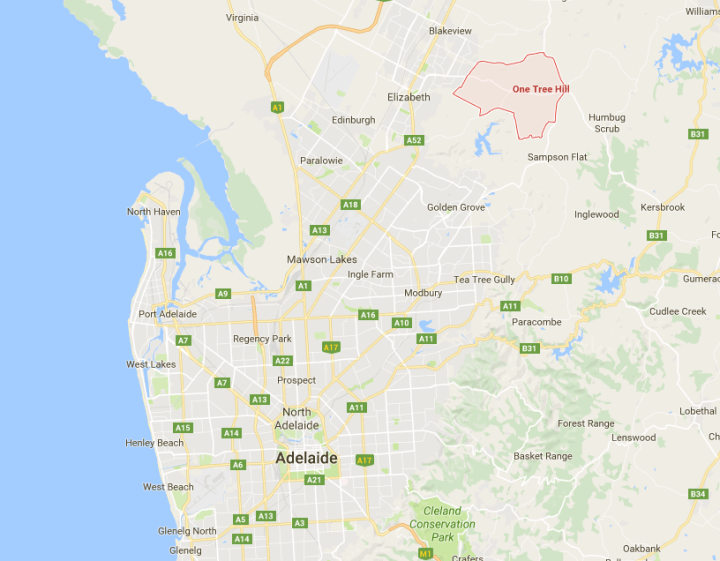 The cops are baffled as to how the poor lil dude wound up in a puddle all the way over there, but explicitly ruled out any Sharknado-type situation, because authority is the enemy of fun.

They speculate the critter was either caught earlier that day and callously dumped, or was a pet that outgrew its tank.

Thankfully there’s a happy ending to this one: Fauna Rescue SA attended the scene and popped the wee sharkie in a container of water. Reports floating in now suggest that the animal is still very much alive.

Puddles: They are not for sharks, people.