Per the itinerary they’d mapped out meticulously over many a pot of Earl Grey and an ashet of Carol Middleton’s famous Spotted Dick served on bone china received as a wedding gift from cousin Beatrice, Bill and Kathy, just a regular couple from the United Kingdom taking annual leave in the Antipodes with their eight month old cheeks, George, stepped off the plane at Kingsford Smith just now to begin with zeal and characteristic British fortitude their ten day vacation in Australia.

Nothing to see here.

Having spent what felt like no time at all in New Zealand and acting on the advice of their well-travelled friends who have been to Sydney not once but twice, The Mountbatten-Windsor-Middletons will head first to the Sydney Opera House where they will encounter first hand the sycophantic fawning of the native denizens and the wondrous architecture for which the city is famed and of which they’d heard so many positively glowing reports.

Tomorrow will bring with it an outing to the Blue Mountains. After that, gosh, who knows?

The fkn cheeks on that idiot baby though *eats fist whole*. 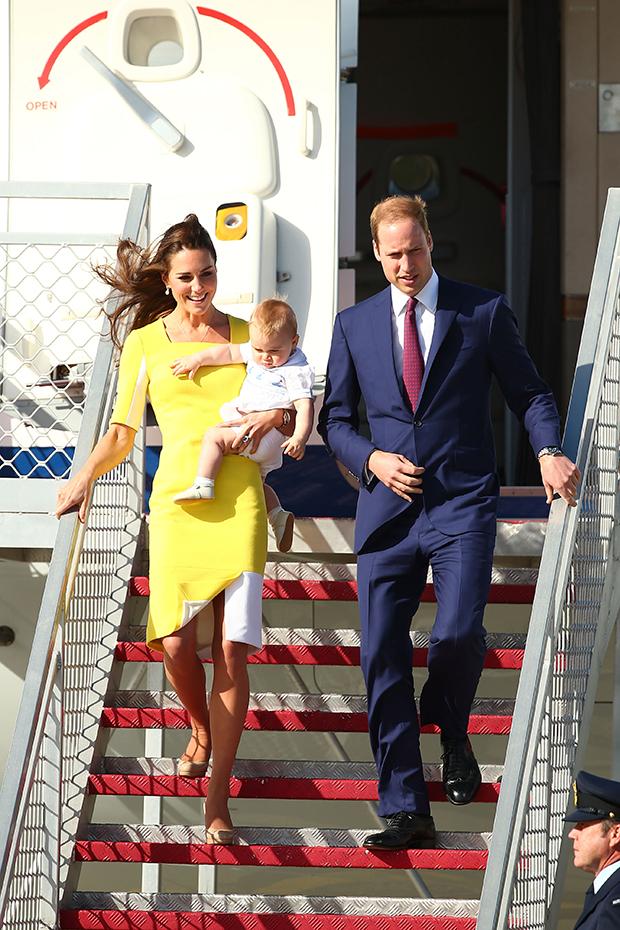 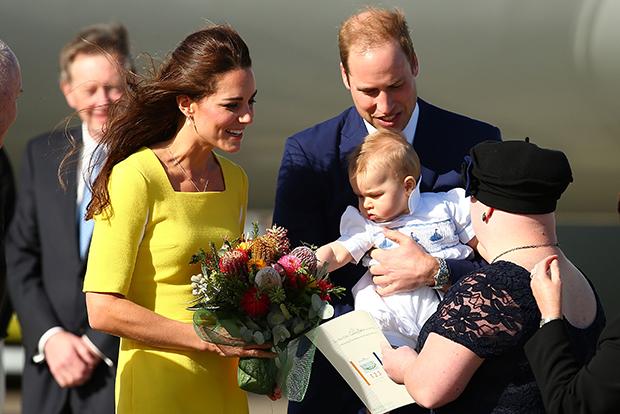 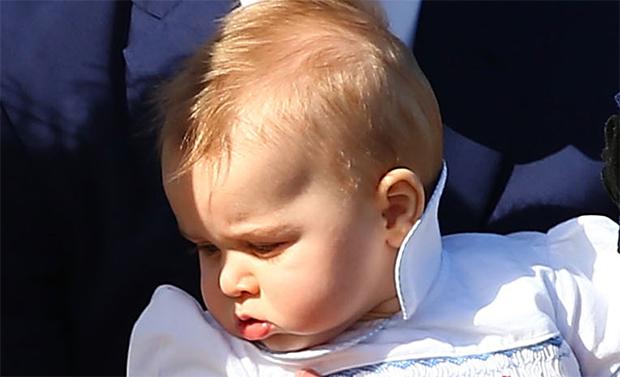