The sole suspect in yesterday’s devastating mosque shooting in Quebec has been named as a 27-year-old French-Canadian national, Alexandre Bissonnette. 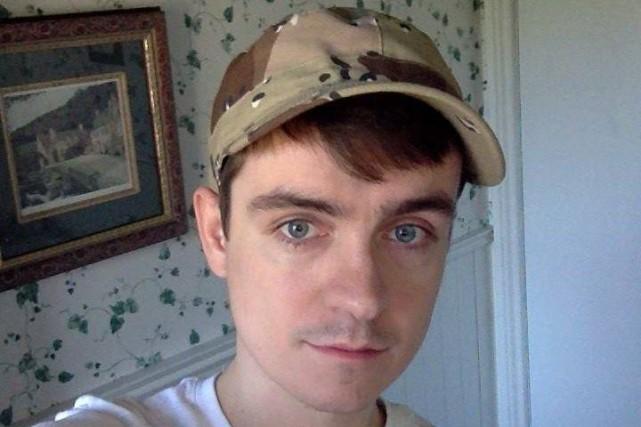 He was arrested alongside Mohamed el Khadir (who was the original suspect but now considered to be a witness), around 24km away from the massacre at the Islamic Cultural Centre. He reportedly called police himself, saying he was armed but ready to surrender.

Bissonnette reportedly has a history of antisocial behaviour, with ex-classmates interviewed by local media stating that he was known for making insulting and offensive remarks.

According to Deschamps, the 27-year-old is known to be a supporter of far-right political groups, and was a large supporter of French far-right party, the National Front. He is also strongly against feminism (often calling women who identified as feminist “feminazis” and targeting feminist groups online), and had made supportive posts on social media about US President Donald Trump.

After the shooting occurred, Deschamps said he “immediately recognised” Bissonnette as one of their biggest “trolls”. He says Bissonnette would not particularly attack Muslims but “foreigners” in general.

More than 50 people were in the mosque when the shooting began. Six victims, aged between 35 and 65, passed away in the horrific attack, and a hospital spokesperson said five people were in critical condition and 12 others had suffered minor injuries.

He has reportedly been charged with 6 counts of murder in the first degree, and 5 counts of attempted murder with a restricted weapon.