Barack Obama was throwing shapes all over Reddit last night in an unprecedented 30 minute presidential Q&A with Internet users. The leader of the free world kicked things off with a concise intro (“Hi, I’m Barack Obama, President of the United States. Ask me anything.”) before tackling the diverse range of questions thrown at him which covered topics including the recipe for the White House’s beer, the student debt crisis, his controversial decision to move US forces into Afghanistan, and his all-time favourite NBA player (Jordan, of course).

One of the discussion topics particularly relevant to our interests is that of the protection of Internet Freedom, in the wake of the controversial legislation SOPA (Stop Online Piracy Act) that was introduced in January 2012 before getting shuttered after an all-in Internet protest led by Wikipedia.

PresidentObama replied: “Internet freedom is something I know you all care passionately about; I do too. We will fight hard to make sure that the internet remains the open forum for everybody – from those who are expressing an idea to those to want to start a business. And although there will be occasional disagreements on the details of various legislative proposals, I won’t stray from that principle – and it will be reflected in the platform.”

No doubt the Prez would be conscious of the fact that, had the SOPA bill passed at the US Senate, it’s unlikely a platform like Reddit would exist where such a conversation could actually occur. The full Reddit Q&A (which you can read here) is a pertinent reminder that the Internet is a pretty amazing place for connecting people. 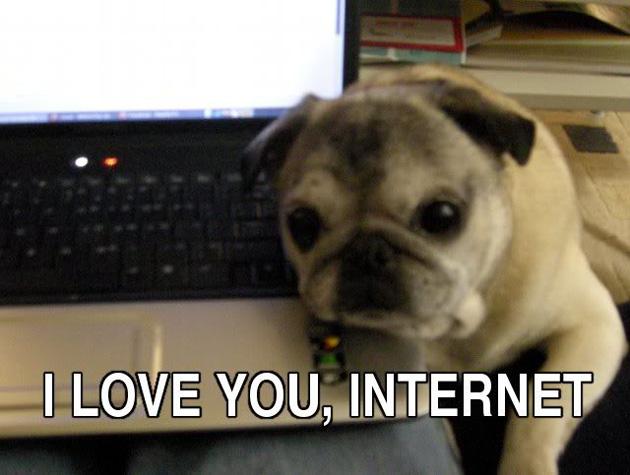