A popular potato and bacon salad sold at Coles and Woolworths has been recalled over fears of contamination.

Daily Mail Australia reports that Daly Potato Company Bacon and Dijon Gourmet Potato Salad sold in Woolies across NSW, the ACT, Victoria and Tasmania, and Coles supermarkets in Tasmania has been removed from shelves.

A batch of the product with use-by date January 8, 2020 is feared to be contaminated with Listeria monocytogenes, a deadly bacteria which could kill pregnant women and the elderly. 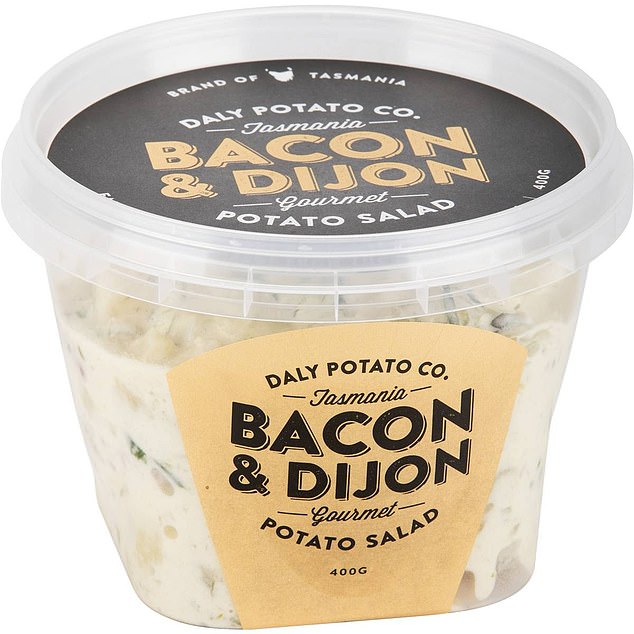 Symptoms of infection in pregnant women may be mild and include a temperature before or during birth.

According to NSW Health, there are reports of 20-30 cases of listeriosis each year with a high death rate.

Those infected with the deadly bacteria face long incubation periods, usually one or two weeks or up to 90 days.

Any customers concerned about their health should seek medical advice immediately and return the product to the place of purchase for a full refund.