For example, Australia’s most commonly viewed category is that same as most of the USA: ‘Lesbian’. 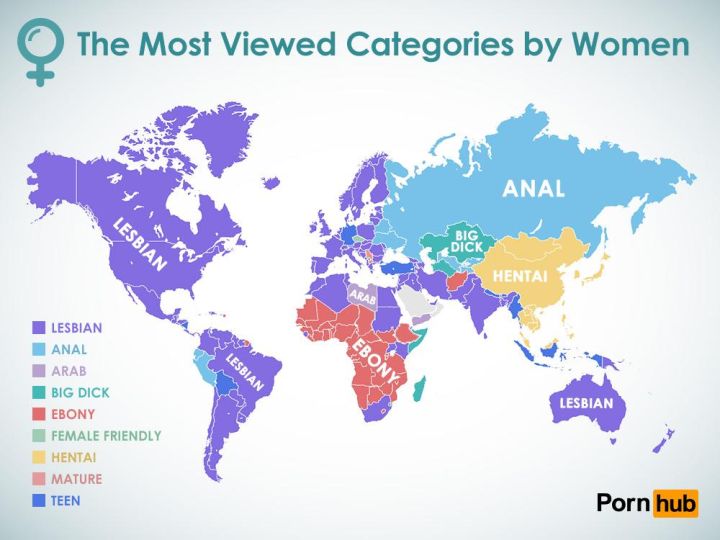 Australian women’s most viewed category relative to other women worldwide is, ‘Asian’. 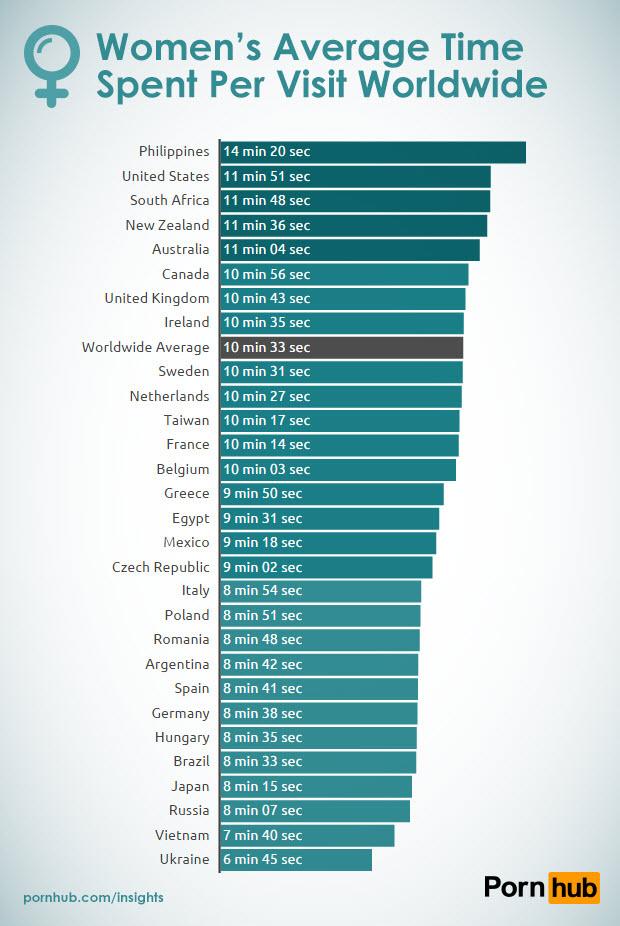