THE FUTURE. It arrived, and looks nothing like this: 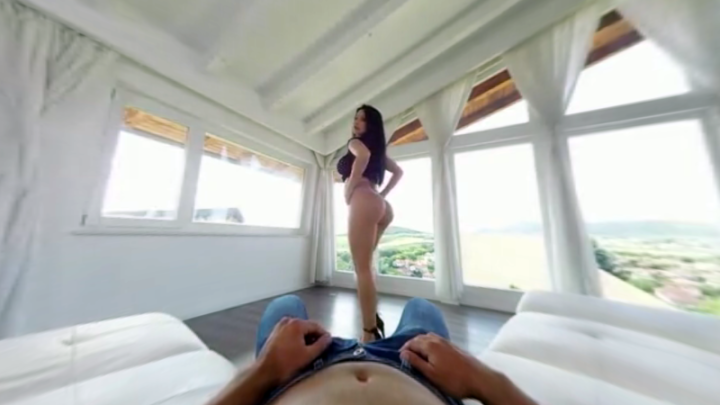 Metamorphosing is the right word – according to a review by Gizmodo writer Adam Clark Estes, the perceptive somethings gets so skewed that “at time, the female actress looked like a giant. Not my thing, but I’m sure somebody in this twisted world would love to fuck a 50-foot-tall woman.”

In fact, Pornhub’s VR channel has garnered coverage right across the tech media board, and the reviews are wild. Here’s one from Motherboard: