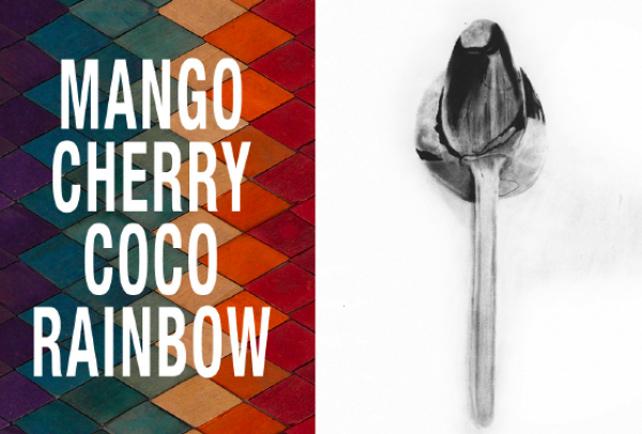 Who BENEDICT and MAGGIE BRINK
What Retail-cum-art space Edition is hosting a new exhibition “Your Pictures Suck But I Like You” by sisters in photography and genetics, Benedict and Maggie Brink.
When Opens Thursday 7 October
Where Edition – 214 Crown Street, Darlinghurst NSW 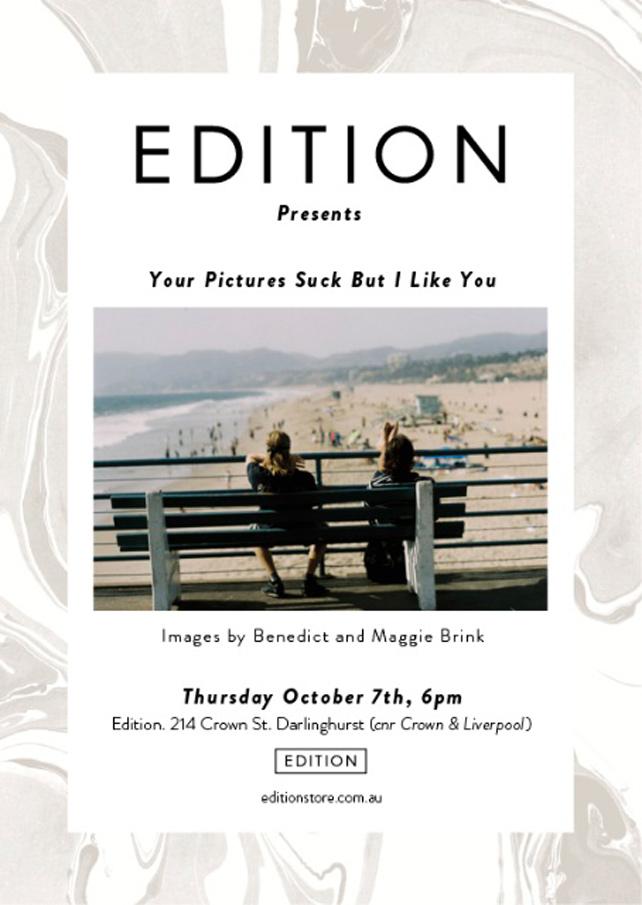 Who MIA MALA MCDONALD in collaboration with SKINNY NELSON
What Australian fashion label Skinny Nelson has collaborated with artist Mia Mala McDonald for ‘THREAD’ a photographic exhibition exploring the idea of the common element, the energy and the soul that binds different people together – of how different we are but how the energy of connection, whether it’s through dance, dress or pose is a common tie that binds us all.
When Runs from October 7 – October 28
Where Somewhere Store and Gallery – 29/314 Little Collins St, Melbourne VIC 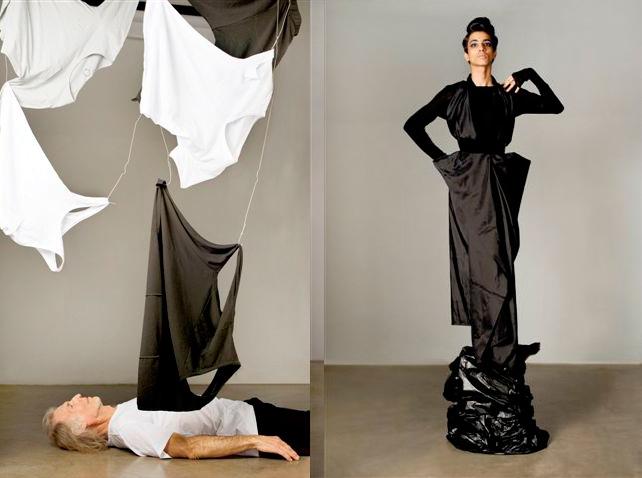 Who IMOGEN MACDONALD and many others
What The BARI Festival is an initiative founded by the crew at Brisbane’s Jugglers Art Space in 2008, aimed at celebrating and acknowledging the creative and cultural contribution of Artist Run Initiatives within a city. Brisbane is now home to several well established Artist Run Initiatives each working within their own unique artistic frameworks and services for artists and members of the public. This year BARI will be host to a variety of events between the 1st – 30th of October staged at several Artist Run Initiatives throughout Brisbane, each providing workshops, forums, open studios, live entertainment and art exhibitions showcasing Brisbane emerging artists. One of the artists showcased is photographer/multimedia artist Imogen MacDonald, whose three-dimensional dioramas and photo boxes evoke a sense of childlike wonder.
When 1 – 30 October 2010
Where Visit the Bari website to check the various venues around Brisbane. 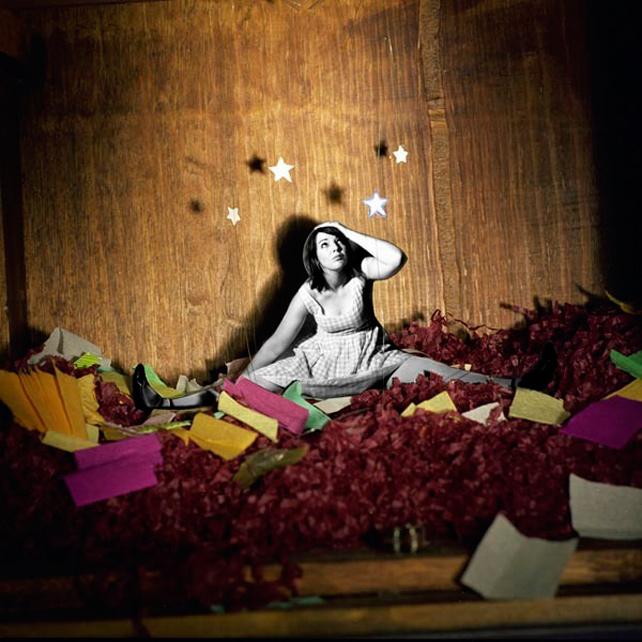 Who TOM BAMFORTH
What China Heights hosts “Seven seas” – a collection of works by Tom Bamforth, which portray subjects of both reality and fantasy; inspired by a wonder of the sea. With a focus spread equally on colour and pattern of assemblage, and on representation of subject, the works capture themes of beauty, awe, oddity, danger, respect and humility.
When Opens Friday 8 October til 10 October
Where China Heights Gallery – Level 3, 16-28 Foster Street, Surry Hills NSW

Who KATE HEWITT
What New Zealand born up-and-coming artist Kate’s collection “Cowboys & Cowgirls” has been inspired by her rural upbringing on a farm. Beautiful works of the most familiar farm animals should make for a nostalgic experience. The Blank Space gallery in Sydney suburb Surry Hills is virtually run by the artists who show there week to week to sell their works, so do go along, say hello and show your support.
When Saturday 2nd – Friday 8th October.
Where Blank Space Gallery – 374 Crown Street, Surry Hills NSW 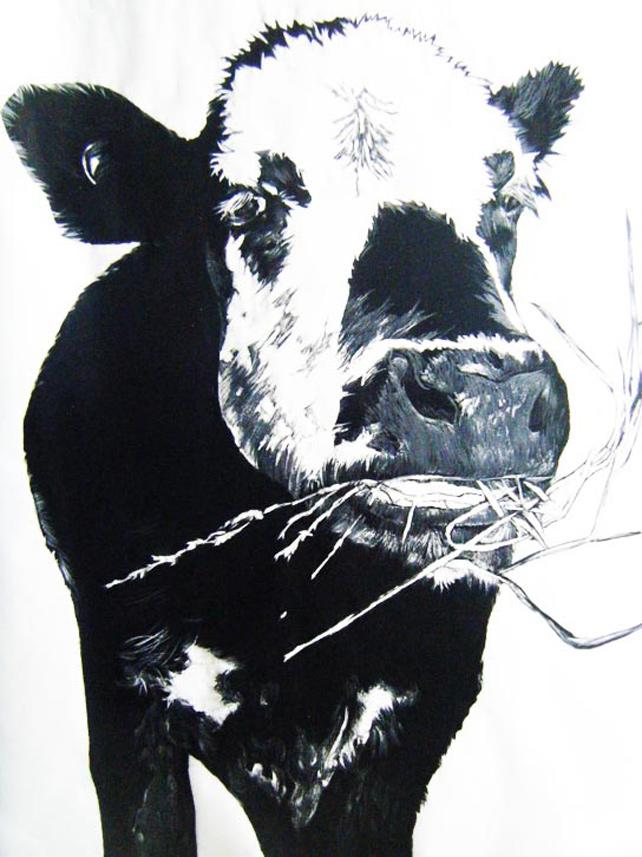 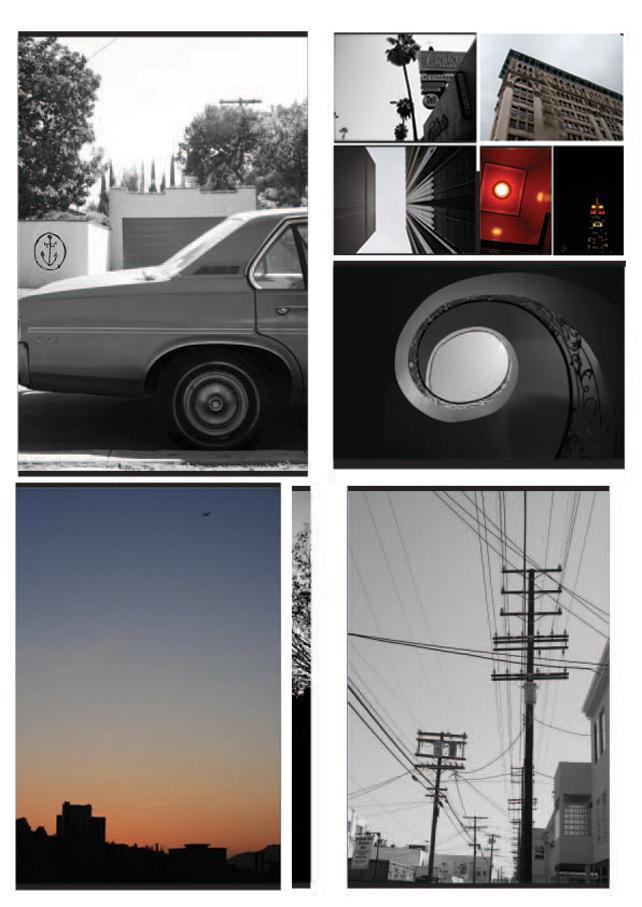 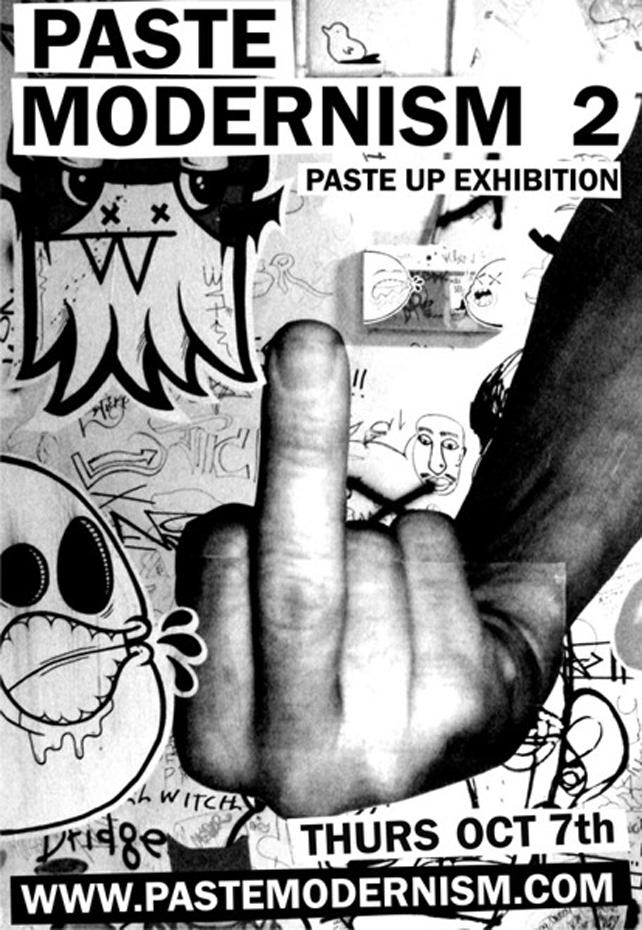 Who BANKSY, BLEK LE RAT, ANTHONY LISTER, STORMIE MILLS and more…
What Metro Gallery presents an unmissable group show for appreciators of some of the most iconic street artists in the world: ‘On The Wall’ is an exhibition that has united the work of the most sought after street artists the world over to showcase the diversity of the artistic movement. Featuring works by Banksy, Blek Le Rat, Shepard Fairey, Nick Walker, Swoon, D*Face, Above, Faile, Hush, Stormie Mills, Anthony Lister, Ha Ha, Vexta, Rone, and more.
When Opens Saturday 27 September – 12 October.
Where Metro Gallery – 1214 High Street, Armadale VIC 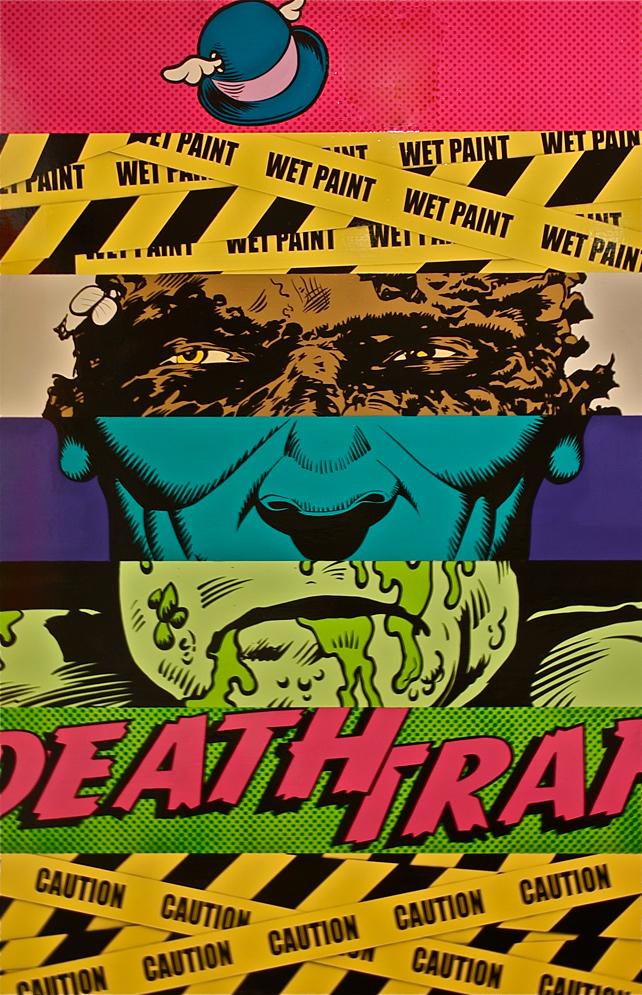