Own Your Own (Mini Version Of) The World’s Greatest Car, The Homer!

If you’ve been feeling some slight rumblings in your nerder regions lately, it’s not just your imagination. I mean, there’s a fair chance it could be your Star Trek communicator badge that you accidentally forgot was in your pocket and subsequently went through the wash. But still, it’s not your imagination. The annual gathering of all things great and nerdy, the ginormous, sprawling, all-encompassing San Diego International Comic Con is rapidly approaching its 2014 instalment. And with that imminence comes the announcement of the usual swathe of exclusive toys, knick-knacks, paraphernalia, and other assorted fetish properties designed to make part of your brain cave in whilst removing any meaningful attachment you ever had to disposable income.

By far and away the best of this year’s crop is the effort from Hot Wheels, who are providing an exclusive figurine you didn’t know you absolutely needed until right now. Taken straight from the classic season two episode of The Simpsons – “Oh Brother, Where Art Thou?” – comes this first run, die cut, magnificently packaged model version of the first car built just for Homer, The Homer. 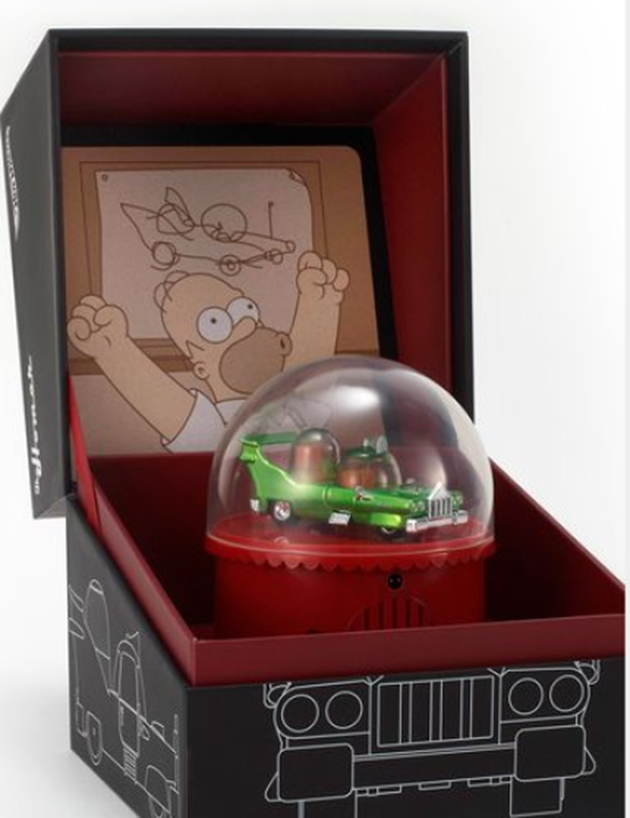 Complete with two bubble domes, enough horns that you’ll never be lost for one when angry, shag carpeting, tail fins, big cup holders, and an engine that sounds like the world’s coming to an end, the model of the Homer is just about perfect down to the very last detail.

Of course, like most of you, you’re probably not going to be able to be there in San Diego to line up for hours to get your hands on one directly. So, sadly, trawling eBay and attempting to out-bid fellow ravenous nerds is your one and only hope of getting your hands on one.

But if that’s the avenue you’re travelling down, why not try and score some of the other incredible exclusives on offer at this year’s SDCC.

Like, for example, the Thanos Imperative action figure set, or actual wearable model of the Infinity Gauntlet. 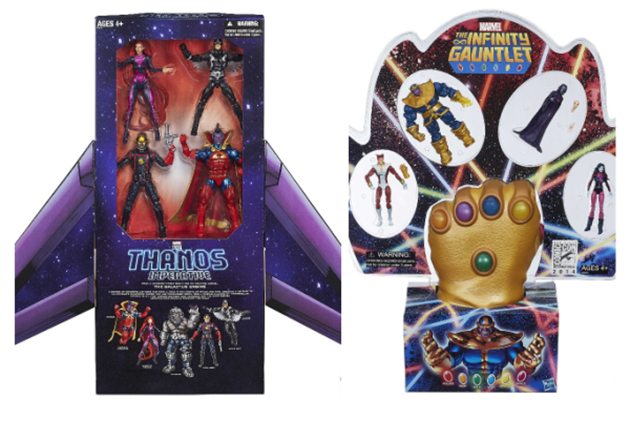 Or this Darth Vader Hot Wheels car that’s packaged INSIDE A LIGHTSABER. 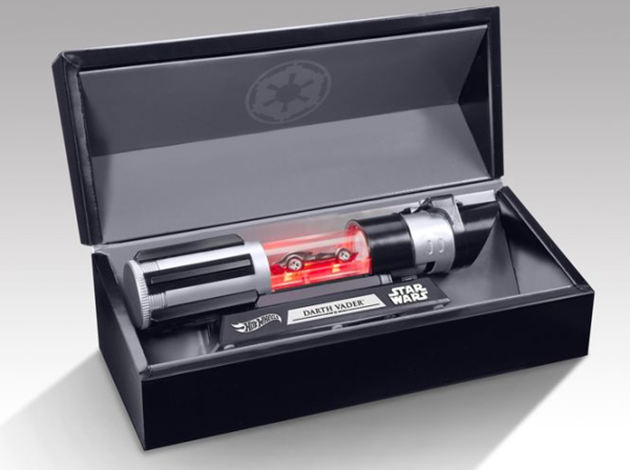 Or this absolutely gorgeous Jabba the Hutt figure (complete with Salacious Crumb) housed inside packaging that replicates Jabba’s Palace? 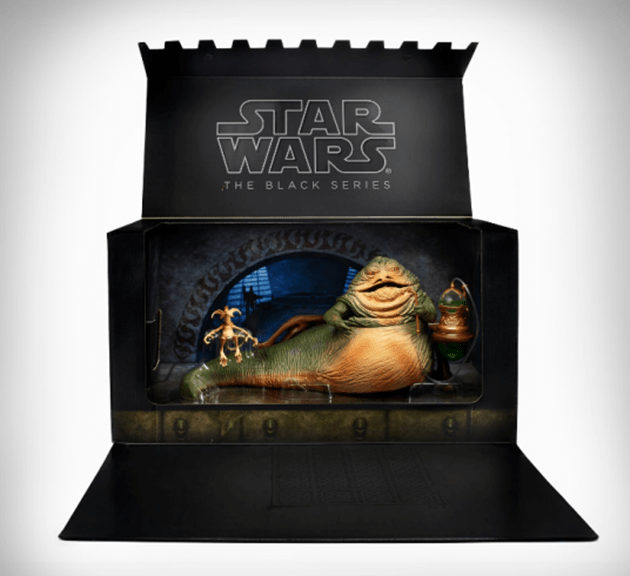 Seriously, if ever it were appropriate…