Is there a difference between the effects of the marijuana that naturally grows out of the earth and the synthetically developed brands of weed, like Kronic, that can be purchased legally from such outlets as BillyBong?

For those of you who aren’t down with the latest in the world of Synthetic Cannabis, Kronic is a weed prototype produced using a legal formula that substitutes a recently developed chemical called JWH 018 for the illegal active ingredient found in your naturally growing cannabis plant, THC. Today it was announced that Kronic and other less excellently named synthetic weed strands will be banned in New South Wales as of 1 July 2011 because of potentially dangerous side effects it has on users.

In a statement announcing the ban, NSW Mental Health Minister Kevin Humphries said, “It is important to understand that these are not soft or recreational herbal products, they represent a real danger to an affected person’s safety and wellbeing.”

Kronic and other synthetic cannabis brands will be prohibited under the same category as cannabis, heroin and cocaine as of July 1. Western Australia already banned the products with other states and territories thought to follow the movement.

We asked a previous Kronic experimenter, Sebastian De’angello*, a few questions about the impact the substance has had on his life:

Pedestrian: How did that Kronic stuff make you feel? What was the difference between it and actual weed, if any?

Sebastian De’angello: Well I can’t smoke anymore..had a puff of a duff boozed last week and nearly died. But from what i know, and from what [unnamed massive pot head turned Kronic smoker] says, he wasn’t having the bongovers he used to get, and that Kronic was consistent – weed is different depending the batch. I enjoyed it as i didn’t get hungry, green out or tired. and it tasted lovely.

Pedestrian: Oh. I thought you said it made you feel really weird?

Sebastian De’angello: Yeah, i tripped the fek out. Didn’t green out though. [Definition of “green out” here].

Pedestrian: What kind of tripping do you mean?

Sebastian De’angello: Not like seeing things, just going from straight to hi on puff. 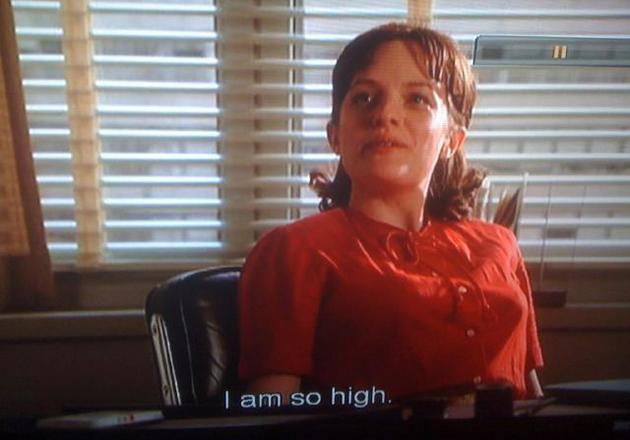 Pedestrian: Do you think it should be legal?

Sebastian De’angello: f*ck no, its a drug. If you were 20, smoked Kronic and drove a car, you would be a weapon of mass destruction.

So there’s one previous user who agrees with the experts that Kronic can be dangerous for users.

What do you think: should synthetic weed be banned?

*Real names have not been used.