If your job title contains the terms “social media”, “brand”, “community”, “campaign” or “promotion”, this story, right here, is for you. Hell, we can even distill it into one sentence: don’t ever give the general public the opportunity to put their words on your page.

You’d think the smouldering wrecks that are Mountain Dew’s infamous “Fapple” campaign or the heinously racist-enabling New England Patriots Twitter fiasco would have stopped McDonald’s New Zealand from embarking on their “Create Your Taste” promo.

Well, after the internet discovered they had the ability to create their own burgs online – and display them in a veritable rogue’s gallery – the results were utterly predictable. Mickey D’s has since shut that shit down, but not before the folks over at NeoGaf forums snapped some screenshots: 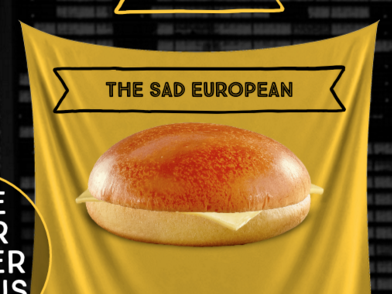 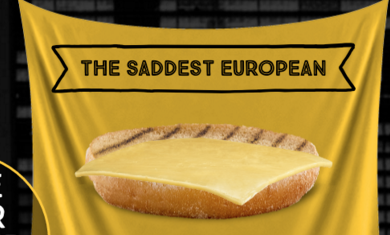 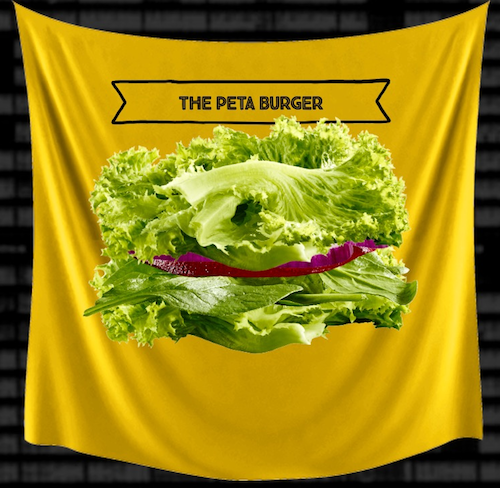 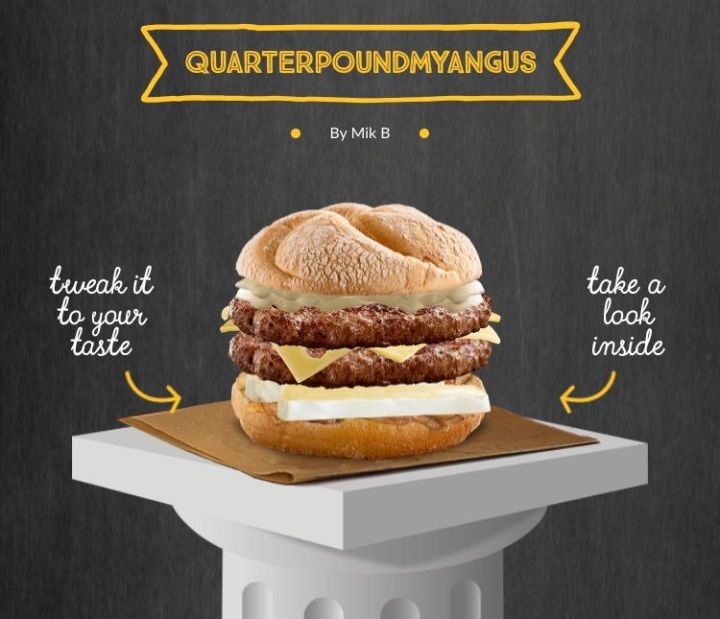 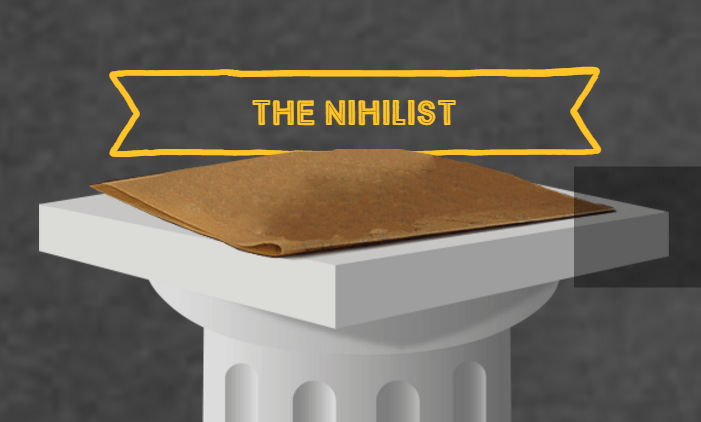 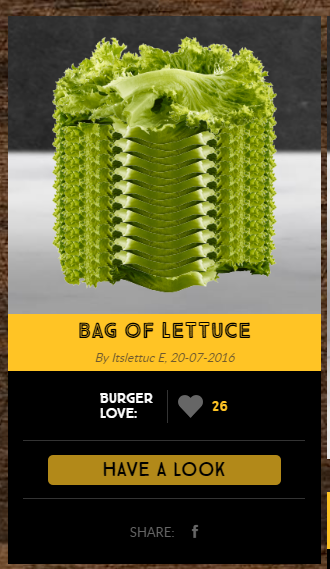 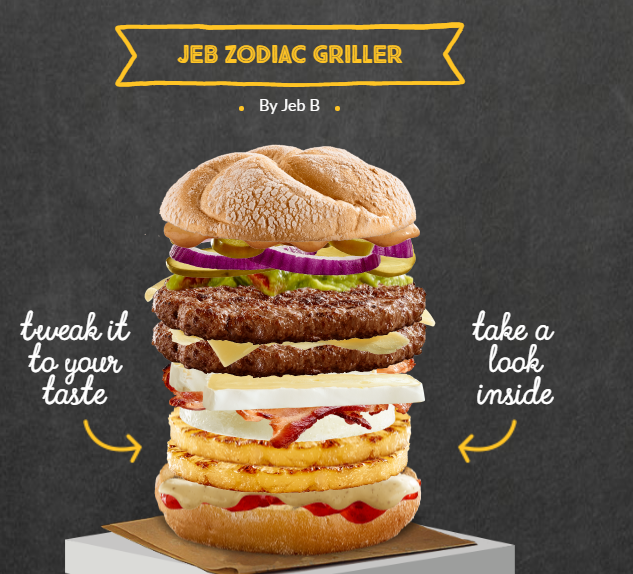 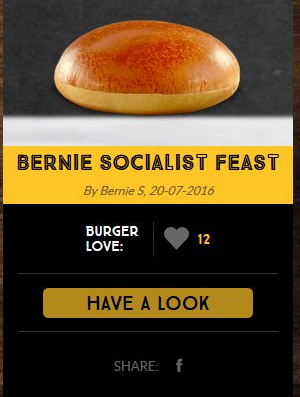 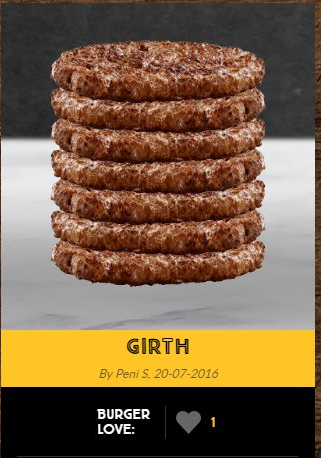 Not included: some of the more, uh, racist Hitler-worshipping burgers. Excluding the tendency of some submissions to simply be boorishly racist for imaginary internet cred, McDonald’s oughta actually take heed of these burgs. Lord knows they’d have people lining up out the door to order a rare Pepe.